U.S. and Russia are Returning to the Moon Together

In the past, NASA has made it very clear that they will not be going to the moon again, but it would appear that a partnership with Russia is enough to change their minds. An international team composed of both Russian and US scientists are working on a space collaboration project, and they are considering the possibility of sending man to the moon again. The ISS is nearing the end of its lifespan, with a controlled destruction into the ocean in 2024, according to Popular Mechanics. This puts both the Russian and U.S. space agencies in a position to venture into something new. 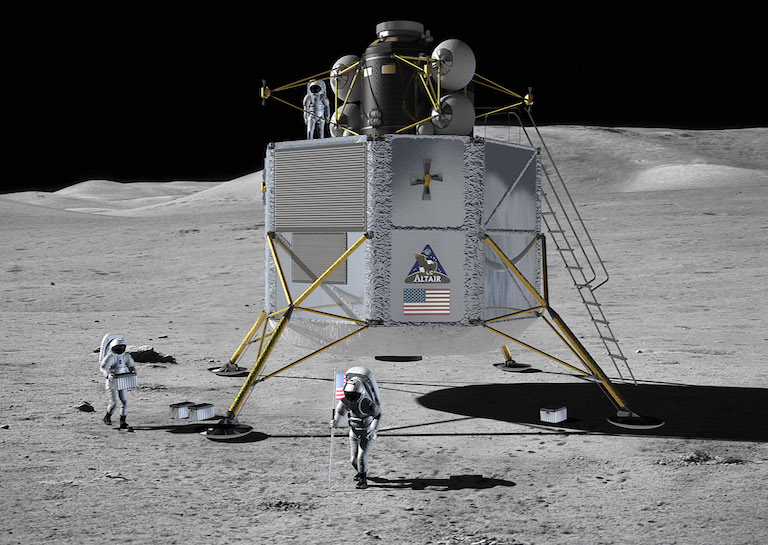 The lander pictured above is a preliminary design, named Altair, from NASA that will be able to land 4 astronauts on the moon. Part of the main reason that both sides are considering more moon landings is that a moon base could present a great pit stop on future missions to Mars. Both sides compliment each other in their expertise. Russian engineers are great at developing space habitats, and U.S. engineers are more versed in the launch and mission processes.

NASA, in particular, has its sights set more on Mars than it does on making it back to the moon, but they see the joint partnership as something that could help astronauts get to the red planet in the future. The Russian space agency needs NASA's SLS rocket in order to get to the moon, without it Russia would be decades away from building a similar craft. Of all ideas being toyed with in the joint partnership, the biggest by far is a 400-day mission on the Moon to research for future expeditions on Mars, according to Science Alert. 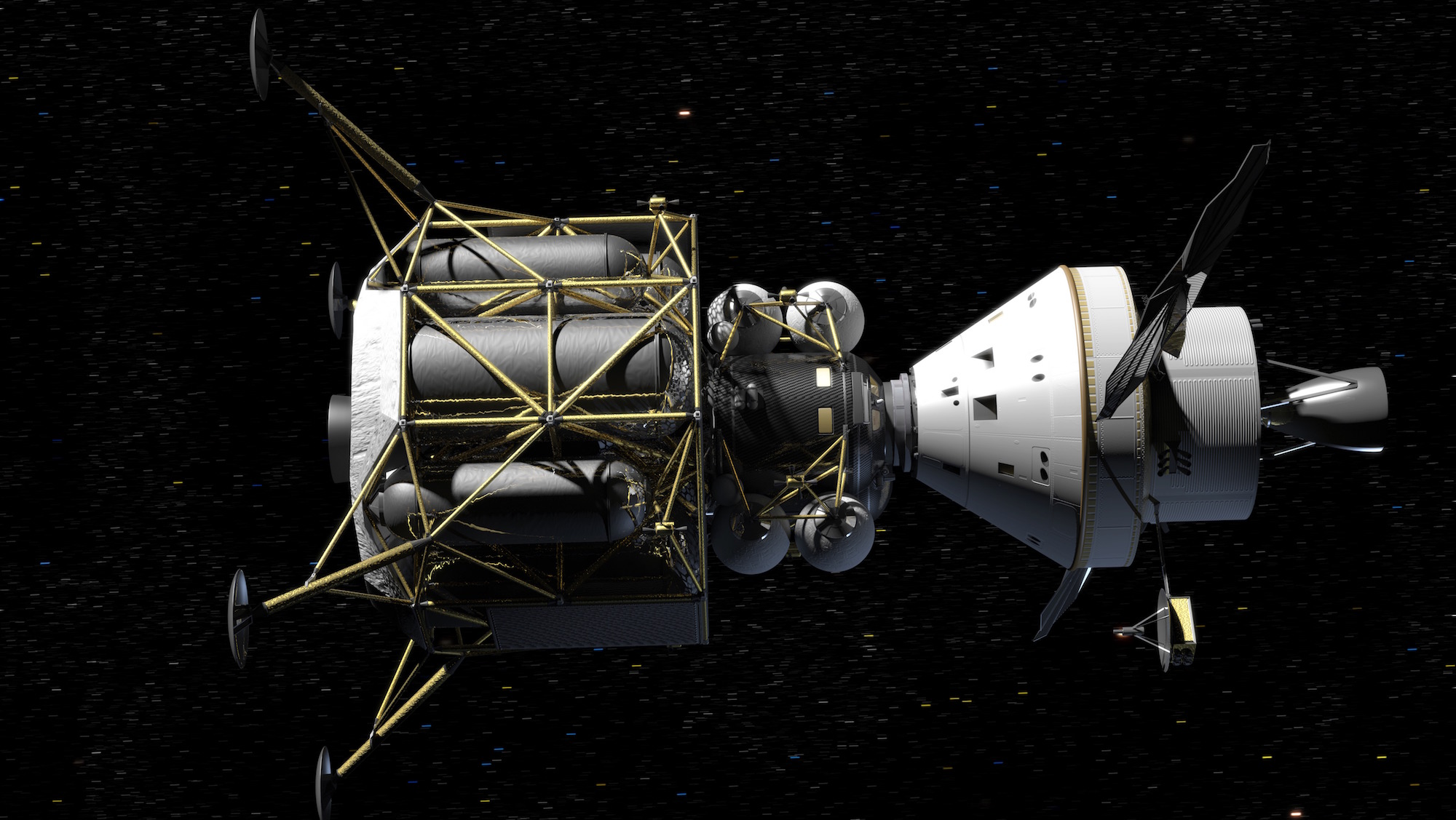 Apart from the engineering and technical venture that this partnership would yield, both agencies are hoping that it may mend some of the political tension between the two superpowers. NASA is open to returning to the lunar landscape as long as either Russia or the European Space Agency take the lead on that mission so the U.S. can focus on making it to Mars. The future is looking bright and cooperative for space travel.