After much discussion and dispute, Uber will finally put its self-driving cars back on the streets of California for a practice run. However, it will be sans passengers for now.

The taxi company got the permit to test two Honda SUVs on California public roads, according to the Department of Motor Vehicles. The state also approved 48 backup drivers to ride with the car in the event the car malfunctions during testing. 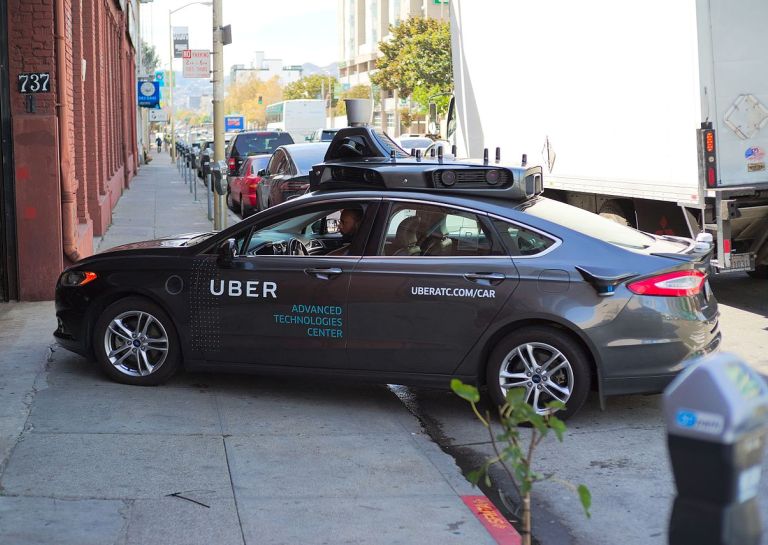 Just because driverless Ubers exist doesn't necessarily means people want them. A survey conducted by AAA last week found that a majority of U.S. drivers don't want a fully-autonomous car. However, they said they do want some autonomous features.

"A great race towards autonomy is underway and companies are vying to introduce the first driverless cars to our roadways," said Greg Brannon, AAA’s director of Automotive Engineering and Industry Relations. "However, while U.S. drivers are eager to buy vehicles equipped with autonomous technology, they continue to fear a fully self-driving vehicle."

Only 10 percent of those surveyed in the AAA report said they would feel safer sharing the roads with driverless vehicles. Despite the fears, proponents of self-driving technology attest that it will save lives.

"Every year, we lose approximately 35,000 people on America’s roadways, most as a result of human error," said Jill Ingrassia, AAA’s managing director of Government Relations and Traffic Safety. "Connected and automated vehicle technologies have the potential to dramatically reduce this number, and automakers, government agencies and safety organizations like AAA must continue working together to ensure that these new vehicles are safely tested and deployed."

It was this very definition of "self-driving" that got Uber in hot water in the first place. Last December, Uber rolled out a dozen self-driving cars in San Francisco. The company didn't apply for permission to test its small fleet because Uber claimed it didn't meet California's definition of "autonomous vehicle." The company's explanation didn't go over well with the state nor competing companies that had applied for their own permits. When a few autonomous Uber vehicles ignored red lights, the California courts threatened the company with legal action if they didn't stop the project.

Currently, autonomous Uber cars can carry passengers in Phoenix, Arizona and Pittsburgh, Pennsylvania. No word as to when the California locations will be able to pick up riders.