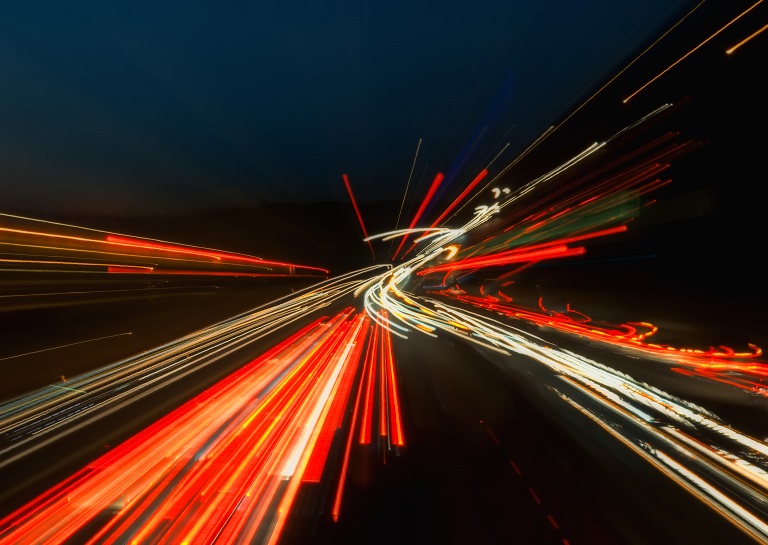 ULC recently set the record for the fastest data transfer at over 1000Gbps, over 1000 times faster than Google Fiber.

UCL researchers from Optical Networks Group developed a system which set a new world record for the fastest data transfer at 1.125 Tb/s. The team was lead by head researcher, Dr. Robert Maher, UCL Electronic & Electrical Engineer. The team is actively attempting to develop systems to address the increasing demand for increasingly faster data rates, a goal which they recently smashed with their new technique.
Adds Dr. Maher.
While other studies have successfully transferred upwards of 10 Tb per second, this study offered a completely different solution by connecting the transmitter directly to the receiver, enabling massive data transfers through a single receiver rather than the complexity of utilizing multiple which essentially bottlenecks the speed. Further studies are being conducted to determine the data transfer rates which can be achieved over long distances using the same technique.

SEE ALSO: CERN Released 300 TB of Raw Data for Anyone to See