UN Report Says World Population Will Rise to 9.8 Billion by 2050

A new report from the UN details that world population is going to rapidly grow with the projected number expected to reach 9.8 billion by 2050. The projection also includes the finding that the population will top 8.5 billion by 2030.

The continued growth is partially attributed to the better health systems and technologies that allow us to live for longer and survive previously fatal injuries and diseases. The report from the UN Department of Economic and Social Affairs outlines while the fertility rate is down in most places our longer lifespans mean the population continues to rise. The increase in babies is largely focused on a small group of countries. 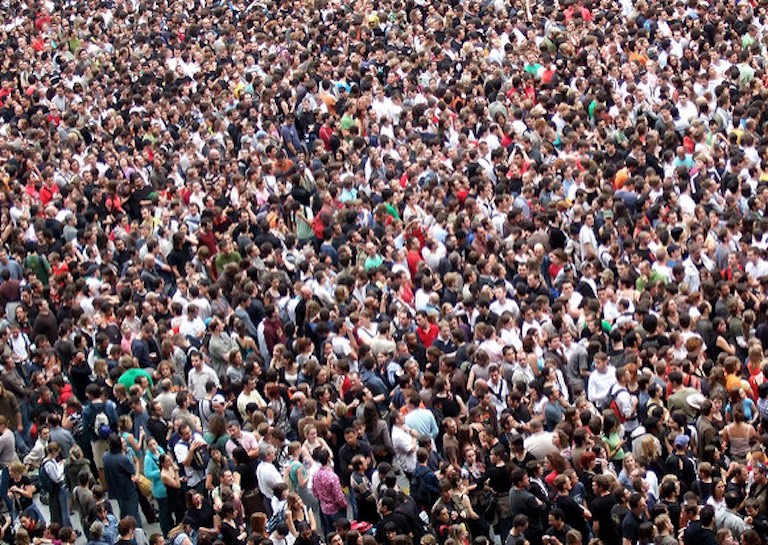 Nine countries will shoulder half the world population growth during 2015-2020. The countries are India, Nigeria, Pakistan, Democratic Republic of the Congo, Ethiopia, United Republic of Tanzania, United States of America (USA), Indonesia and Uganda. The list ranks the countries according to the size of their contribution to the total growth.

Africa will feel the biggest change, there are 28 African nations whose populations are expected to double by 2050. Fertility rates are down in Africa much like the rest of the world but improved health conditions and a reduction in poverty keep the numbers increasing.

Climate change to have a massive impact

Of course, no conversation about world population increase can be had without also discussing its impacts to the globe and our ability to sustain life with this growing population.

Most thinkers on the subject are fairly pessimistic. Stephen Hawking thought we might have less than 100 years left on the planet, while Nature documentary maker David Attenborough suggests that unless humans reign in their growth Mother Nature will do it for us.

One critical issue is that of rising sea levels. As global temperatures rise, sea levels too are on the rise causing coastal erosion and in some cases, total submersion.

According to Australian scientists, 5 small Pacific islands have already disappeared due to rising sea levels. The low-lying lands were part fo the Solomon Islands, an archipelago that has reported annual sea levels rise as much as 10mm (0.4in). 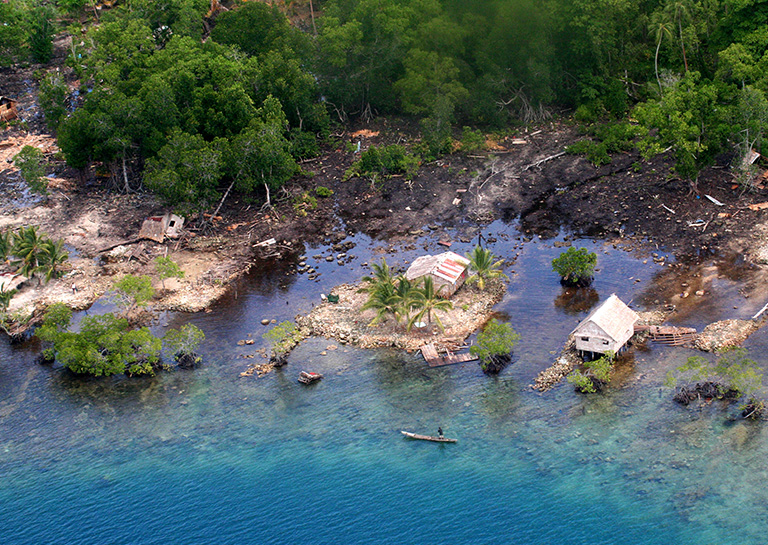 While these islands were not inhabited by humans they did provide an essential part fo the ecosystem for local animals.  In other parts of the Solomon Islands, the erosion has been so severe that some villages had to be relocated to higher areas.

We don’t need to state the obvious that most of the immediate consequences of climate change will be experienced by the poorest nations first. India’s population will exceed that of China’ by 2022 and is already affected by climate change.

Floods once considered rarities as infrequent as once every century are becoming more prevalent. Arunabha Ghosh, chief executive officer of India’s Council on Energy, Environment and Water, an environmental group, has suggested these types of floods could occur ten times a year by 2020. Floods killed over 500 people in India in 2015 and destroyed the home of over 1.8 million people.