Understand How Digital Displays Work Through This Hilarious Comedy Routine

You probably know a thing or two about how screens work given how prevalent they are in modern society. They are made up of pixels which display red green or blue in different values to create pictures. You are probably also aware how excel spreadsheets work as well, but have you ever used spreadsheets . . . recreationally? Brady from Stand Up Maths on Youtube really likes using spreadsheets, so much so, that he has spent hours recreating images in them. Through a combination of conditional formatting and some tricky data importing in Microsoft Excel, he has created a way to make pictures using incredibly large spreadsheets. Even better, he packs all this information into a hilarious comedy routine, you can check it out below.

All images are basically just giant spreadsheets of numbers. Computers then interpret this data and output it to the respective pixels. That means, in theory, you could take a picture, and turn it into an Excel spreadsheet using conditional formatting, and probably a lot of free time. Luckily for all of us, Brady already spent his time doing all of the hard formating, and you can now simply upload a photo and turn it into a spreadsheet. If you want to turn any picture you have into an excel spreadsheet, check that out here.

Now, instead of sending someone the photo they asked for, send them an excel spreadsheet of it. They will, of course, be thoroughly confused, and most likely wonder what you are doing with your life converting photos into excel spreadsheets. Who cares! After all, you're an engineer. You didn't sign up for this so people would think you're cool, you did it to learn how to create awesome spreadsheets. Oh, was that just me . . ? 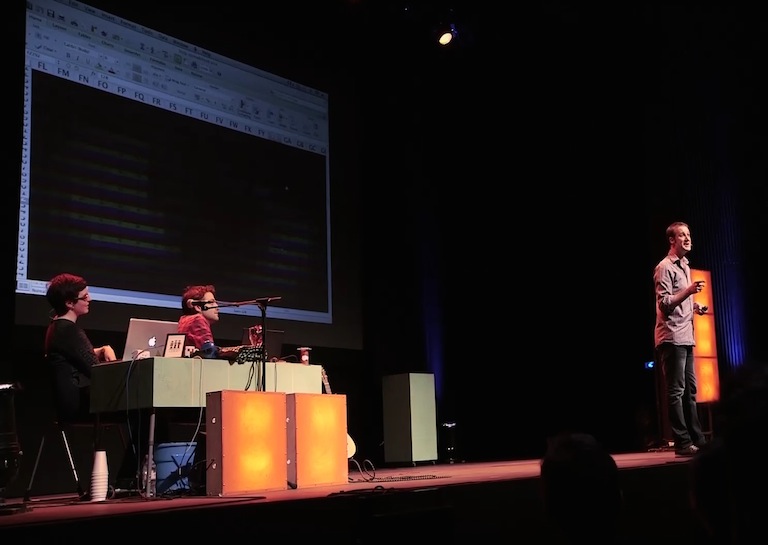 So now that you know about the ultimate power of excel, what do you think you can do by spending a little bit of time on the software? Some people have even taken this idea a step further and created intricate drawings by coloring cells. This is by far the best way to procrastinate for that next exam.