Understanding the Fourth Dimension From Our 3D Perspective

The fourth dimension is a place you can travel to by going in a direction perpendicular to the third dimension. To the untrained eye, this statement makes absolutely no sense. How could there be a direction that is perpendicular to a three-dimensional space? In order to better understand this concept, we have to slowly work our way through all of the dimensions and analyze what changes are being made between each. 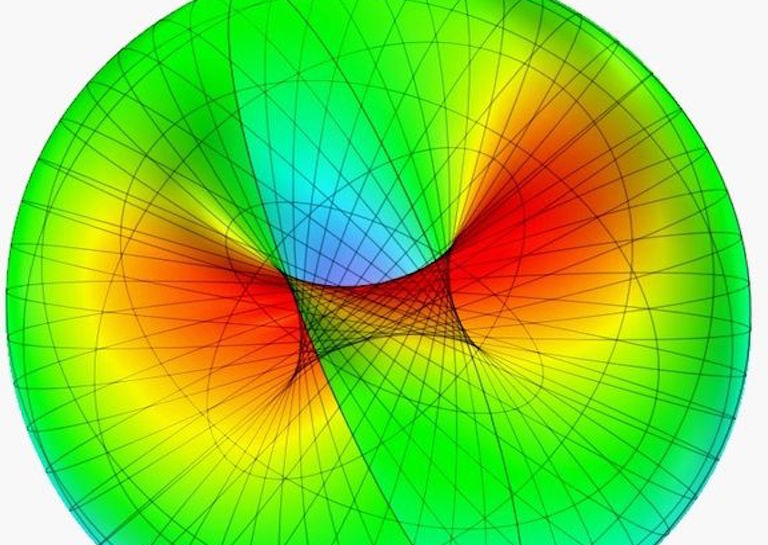 If you want to make lines varying thicknesses, then you have to move into 2-dimensional lines. A cube in the first dimension would look like a line with the same length as said cube, but no width or height values.

Transforming a line segment in a direction perpendicular to the 1-dimensional direction brings you into the second dimension. Keep this idea in mind as we expand our dimensional knowledge and notice this perpendicular action repeated as we move through dimensions.

Length and width can be varied in the second dimension, which allows for basic shapes and geometry. When we move into the third dimension, the math starts getting more complex.

The cube from the second dimension now gets extruded in a third perpendicular direction to both sides of the 2D square. To put this in cartesian terms, the 2D square existed in the X and Y directions. Moving into the 3rd dimension extruded that square in the Z direction. The third dimension is where our cube actually becomes a cube in our traditional defined sense. The object has dimensions of width, length, and height.

Throughout all of the dimensions, it is important to note that a cube will maintain all of its basic properties in theory. All of the angles will be right and all of the sides will be the same. Bringing in another principle of dimensions, we can examine what would occur if the cube was expanded indefinitely. When a cube in the third dimension is expanded to infinity, it encompasses the entirety of the 3-dimensional space.

So far, you should likely grasp these 3 dimensions, after all, they are the dimensions with which we most commonly associate.

When we bring the cube into the fourth dimension, we begin to experience some counterintuitive math. We extrude the cube in a direction perpendicular to all of the first three. This is impossible within the third dimension because there are only 3 dimensions which the cube is already expanded in. When we add the fourth dimension, in order to maintain the properties of the cube of all angles being 90 degrees and all sides being the same, we must extrude in this new dimension.

Cubes in the fourth dimensions are technically called tesseracts. Objects in 4D differ in length, width, height, and trength. Superimposing trength on any of the previous dimensions gives an object in the subsequent dimensions a trength of 0, or a value that is infinitely small.

All of the edges of a tesseract are the same, and all of the angles are right. This makes sense in theory, but when we begin to imagine what a tesseract would look like, we are bound by our 3-dimensional minds. To view a tesseract, we have to superimpose this fourth-dimensional object into the third dimension.

The main way we represent a tesseract, or fourth dimensional cube, is by projecting it into the third dimension with perspective. This representation can be seen below. 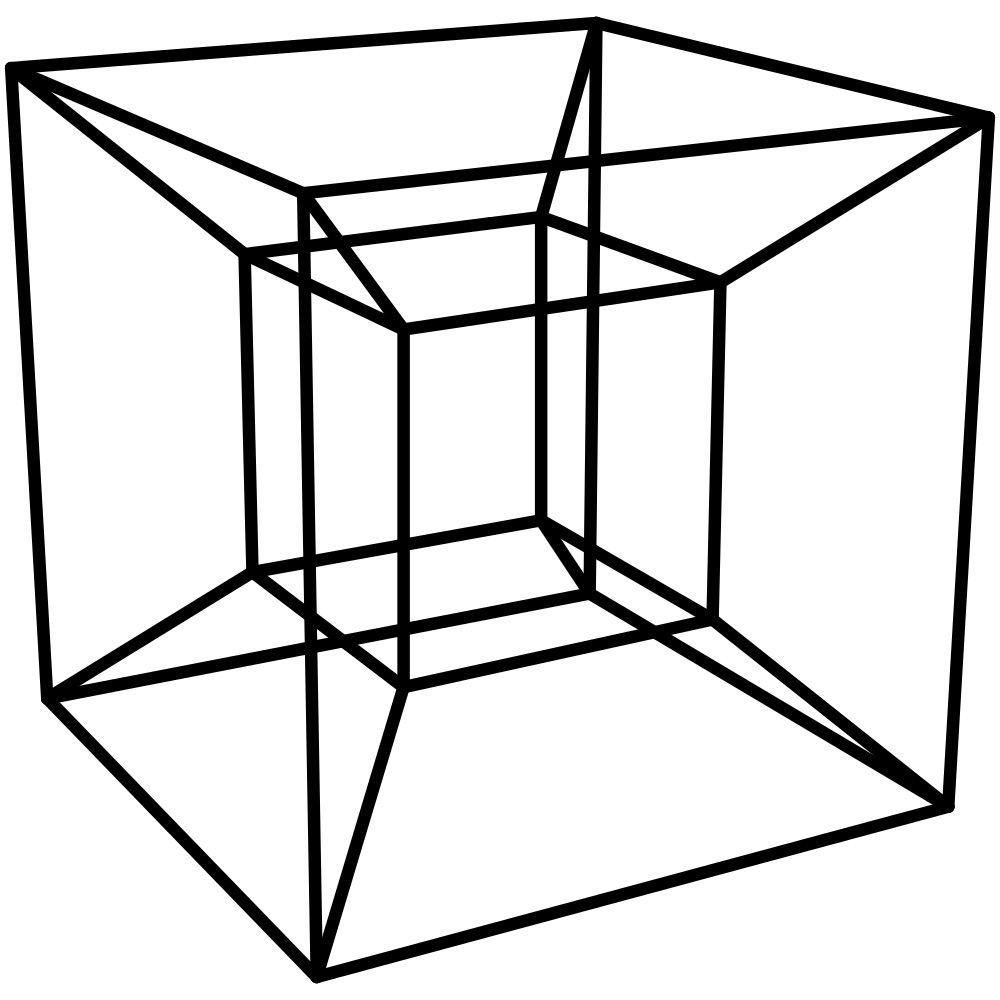 This is also a perspective representation of a tesseract in gif form.

These concepts are hard to grasp but hopefully, this gives you a good overview understanding of how the fourth dimension works and how we interpret it from our 3-dimensional eyes.

Still doesn't make any sense? Let Carl Sagan explain it to you.

How Many Dimensions Does Our Universe Really Have?

Where Exactly Does All Our Trash Go?