This Unicorn Road Bike Offers Ultimate Control for Every Ride

Carbon fiber is not a new concept to road bikes. It’s inevitable that a lighter stronger material with a high strength to weight ratio would eventually be used for a high paced sport where aerodynamics, weight and endurance all play major roles.

Now take this marvel material and add some intelligent sensors and an Android operating system, what do you get? A unicorn. No, not the mythical creature, but a lightweight, high performance smart-bike with an integrated power meter. 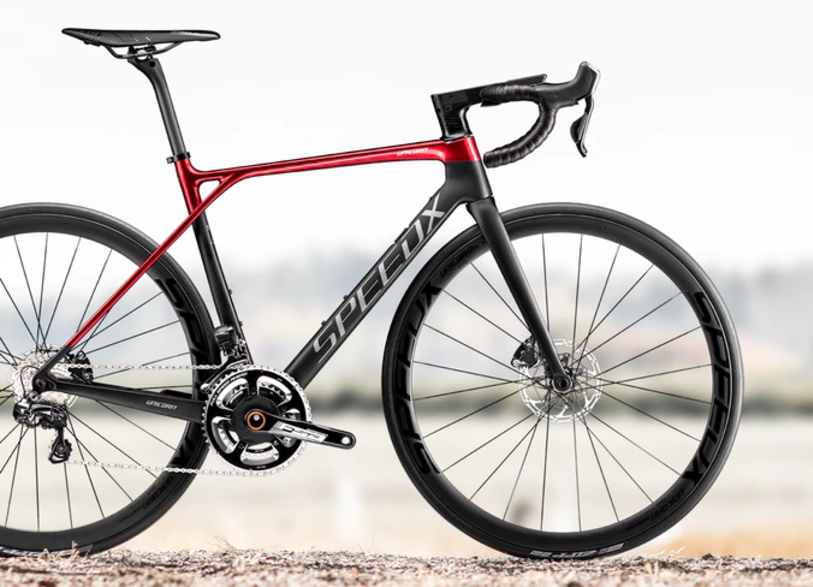 SpeedX and Fibertech have come together to produce one of the most technologically advanced pedal bikes - the Unicorn.

One of its key features comes from the carbon fiber frame mentioned earlier. Carbon fiber's ability to be molded into almost any shape makes it an aerodynamic dream. Various parts can be crafted individually and seamlessly fitted to produce a fluid array of cross members. It has a strength to weight ratio of 18 percent higher than aluminum and 14 percent higher than steel, making it strong enough to endure even the toughest of road conditions. This material is so versatile that even the rims can be constructed out of it. And all of these benefits are just some of what sets the Unicorn bike apart.

The Unicorn has an array of sensors for performance tracking. The GPS, power, speed, barometer, compass, temperature and movement detector all feed real-time data to a 2.2-inch android based touch screen display that lasts more than 20 hours on a single charge. 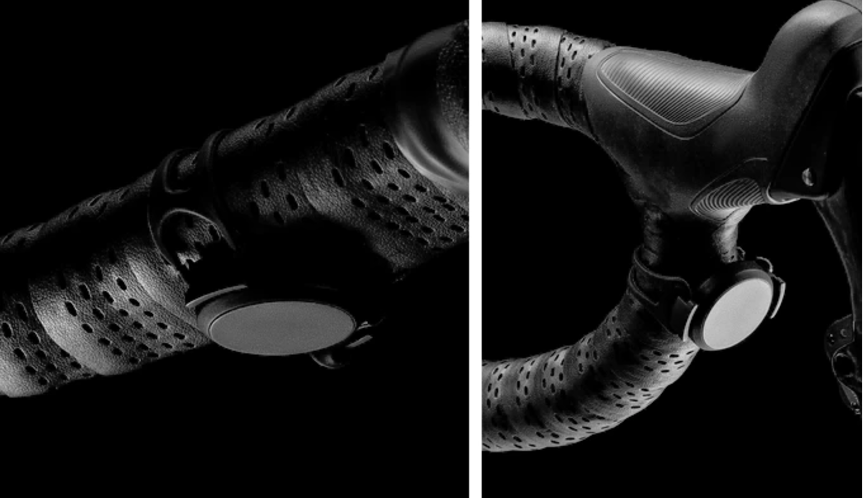 The cycling computer’s information can be swiped through using a wireless button positioned anywhere on the bike, allowing the rider to keep track of their performance without letting go of the handlebar. The one-click detachable screen is also visible under direct sunlight.

The computer connects to a smartphone via Bluetooth allowing you to sync cycling data to the SpeedForce app in order to perform post-ride-analysis.

The Unicorn's frame employs a Vibration Control System (VCS) to absorb jars and smooth out vibrations.  The seat tube is flexible to 3 degrees while the frame remains stiff providing a responsive ride. The frame weighs a remarkable 870 grams. That's less than the 1-litre of water that you'll carry with you on the ride. 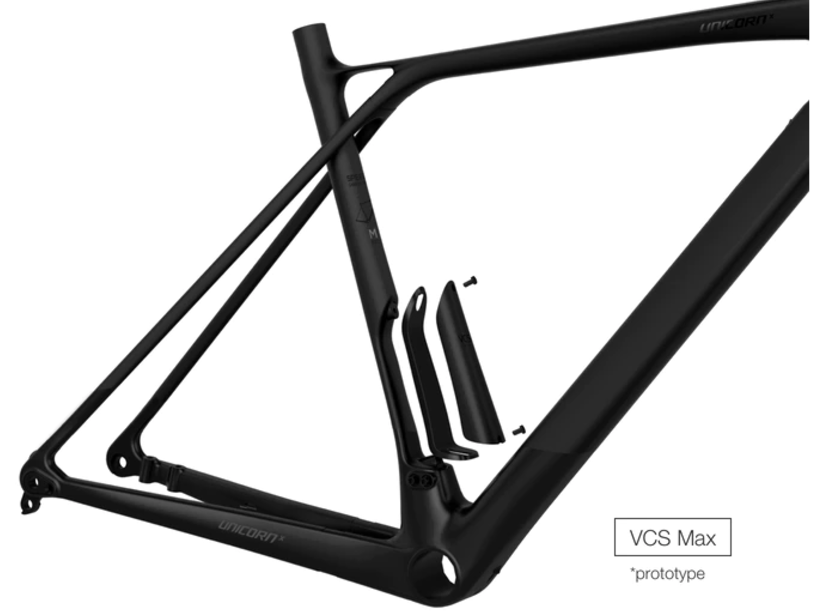 “No matter what the road conditions are when you are riding the unicorn we want to give you the best possible comfort, speed and control,” says Jackson Wardrop, mechanic at speedX.

The bike makes use of a rechargeable crank based power meter. It measures the rider's power in watts to an accuracy of 99 percent. The battery lasts 400 hours, equivalent to an 8,000-kilometer ride.

Now wouldn't it be useful if the power produced by the rider would charge the meter? Perhaps that would add resistance for the rider. Either way, the Unicorn is currently available for backing on Kickstarter at a pledge price of $3,999. We didn’t say it would be cheap, but in comparison, a Canyon Aeroad CF SLX 7.0 Di2 can set you back over $7,000.