A United States general reported that an ally used a $3 million missile to shoot down a small quadcopter with an estimated cost of $200.

General David Perkins mentioned the incident during the Association of the US Army's Global Force symposium. Perkins currently serves as commander of the US Army Training and Doctrine Command (TRADOC), an Army command based out of Virginia. His symposium discussion was about the connection between air and sea forces with those on the ground. He talked about needing commanders to look at an overall threat rather than their individual department.

He then used civilian Unmanned Aerial Systems (UASs) as an example:

"The gut instinct was that’s an air defense problem, because they’re in the air," he said.

"In fact," he continued, "we have a very close ally of ours that was dealing with an adversary using small quadcopter UASs, and they shot it down with a Patriot missile." 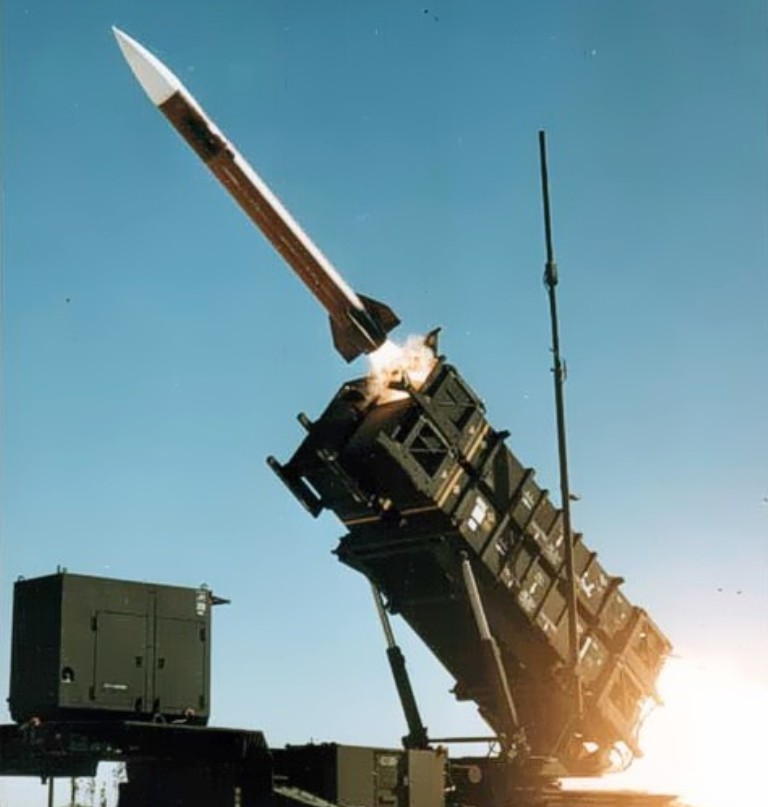 Perkins said the ordinary drone couldn't stand a chance against the Patriot missile. Effectiveness isn't the problem. However, using a $3.4 million weapon to take out a civilian drone is too much, he said, and enemies could easily exploit that cost difference. All it would take is a fleet of cheap drones and opposing forces have successfully increased the operational costs of that military.

Colin Bull, a research consultant with SQS, said even civilian drones can be extremely harmful if suspected to carry a dangerous payload. However, Bull agreed that missiles aren't the most effective to-go solution.

"Rather than using expensive military resources to deal with potentially rogue drones, implementing regulation and the standardization of radio frequencies, on which drones operate, is vital to combat such threats," he said in an interview with the Independent. "Ultimately, this makes it easier for security teams to use jamming devices to stop a suspect drone from entering the space."

Currently, U.S. forces are developing drone defense technologies. For example, the U.S. Navy developed at LaWS laser system to blast away drones. Each shot costs less than a dollar -- considerable savings when compared to a Patriot missile.

You can watch General Perkins's full address in the video below: