US Military is working on restoring lost memories with brain implants

DARPA is working on development of a black box brain implant under the directive of the US Department of Defense. The brain implant could be wired into the brain of a soldier and record memories. Should that soldier suffer loss of memory resulting from an injury to the brain, the brain implant would be used in order to restore the memories.

It was said that the brain implant may also be useful in the line of duty or when a soldier is undertaking training.If the right areas of the brain are stimulated, it can help a person to learn new skills more quickly, along with reducing reaction times. 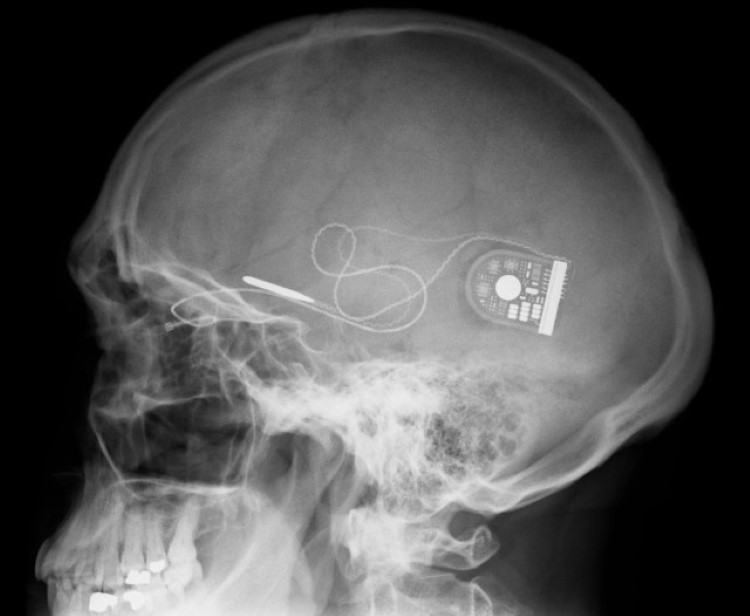 The DARPA project has been called “Restoring Active Memory” and at the moment it has reached a stage where they are looking to commercial companies which have had some success in the past with brain implants. One such company is Medtronic, the creators of DBS implants, deep brain stimulation. They have been said to have an ability to be able to control the effects of Parkinson’s disease, in what has been described as being miraculous. The effects of the disease can often be debilitating and it is thought that Medtronic could be interested in the work from DARPA. Brown University were behind the creation of the “brain computer interface” that can be implanted into the brain and then wirelessly communicates with a computer. They are also thought to be a contender. IBM and GE could also be interested.

There are two main targets of the Restoring Active Memory project. The first of these is being able to analyse and then decode the neural signals from a human being. Work in this area has been done already, brute forcing the encoding of the optic nerve. However it was said that scientists are still a long way from being able to read neural spikes to tell just what a person is thinking. Secondly scientists have to use the knowledge of how to encode the experiences that have been stored and then use them to be able to re-program a brain that has suffered memory loss due to a brain injury.

You could be forgiven for thinking that this is something that could only be possible in a sci-fi film. There has been some success with tDCS and DBS, but even so, scientists are some years away from being able to do an implant. The old lobotomy has gone out of fashion but even the modern brain implants of today aren’t more refined. These merely run electricity to a specific part of the brain and scientists are not even sure why it works and neither do they have control over it.

It was said that implants are the way to go in the future if scientists want to find out how memories are encoded by the brain, rather than going down the road of a cranial mounted instrument. Memories are nothing more than a specific set of neuron connections along with electric pulses. With enough data and a lot of analysis using supercomputers, scientists believe that in the future they will be able to figure out the combinations needed to be able to re-program the brain so that memories and experiences can be brought back.

Microgravity Experiments on ISS Bring Us Closer to Moonbase