The US is set to become the first nation on earth to have a military wing dedicated to space. The news comes after the House Armed Services Committee voted to move some resources from the US Air Force to create the US Space Corps. 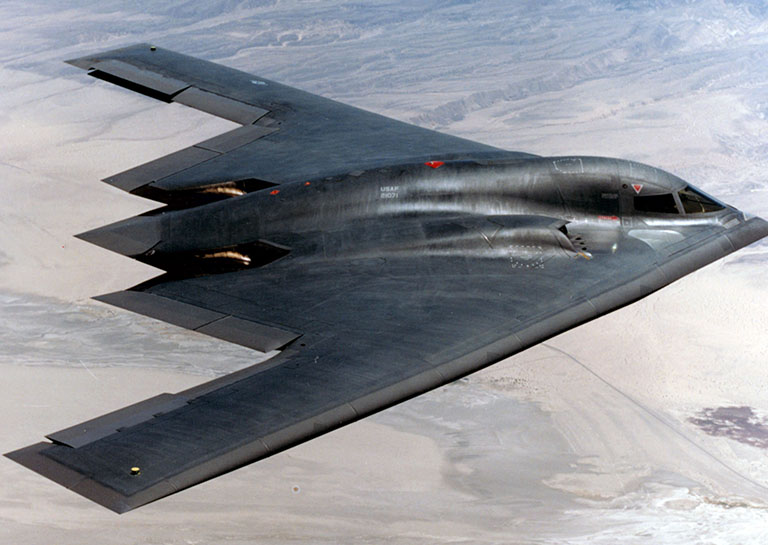 The plan for Space Corps has been under investigation since 2001. The logic behind the decision is that a separate division will be better prepared and equipped to defend civilians and property from spaceborne threats if the event arises. Once finalized this will be the first new military division since 1947.

The decision has prompted some ferocious backlash from committee members who believe they weren’t given enough time to review the proposal.

A Republican representative for Ohio, Michael Turner, claims that there was only one meeting before the proposal to learn about the details of the new branch.

He went on to say “We have not had Secretary Mattis come before us and tell us what this means. We have not heard from the secretary of the Air Force. There’s a whole lot of work we need to do before we go as far as creating a new service branch.”

The two men behind the proposal, Mike Rogers and Jim Cooper, defended the preparation given to politicians. Rogers stated, “There’s been nothing shortsighted about this. We started working on it vigorously in September, and we’ve had countless meetings with a number of experts who have advised us as to how this should be construed. In fact, this idea for a space corps as one of the solutions to Air Force space came from the Rumsfeld Commission in 2001.”

The newly formed Space Corps would take over all space oriented missions from the US Air Force. Proponents of the decision claim it is essential that the two bodies are separate so that ‘precious assets’ are properly distributed. The final vote will be conducted by the House after it returns from its recess after July 4.

In other space related news US President, Donald Trump reinstated the National Space Council this week. The Council is a body within the Executive Office of the President of the United States. While it isn’t exactly clear what Trump has planned for the Council, the reinstatement of the Council is evidence enough that there is to be some significant movement and control of America's Space program.

At the signing of the agreement Astronaut Buzz Aldrin stole the show with his bemused facial expressions during one of Trump's signature speeches. Aldrin was the second person to walk on the moon after Neil Armstrong on the first successful manned Moon mission in 1969. 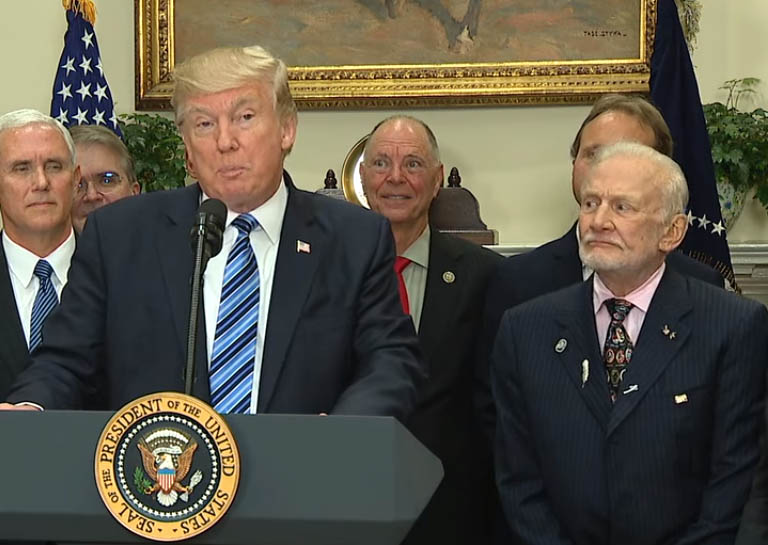 The council has not been in action since 1992 when it was disbanded due to conflict between governmental heads and astronaut led NASA. Vice President Mike Pence also caused a story during the proceedings by forgetting to introduce the only female astronaut in the room, Sandy Magnus. Magnus has spent a total of 157 days in space during her career as a NASA astronaut.