U.S. Presidents are Much More Likely to be Left Handed

Are you right or left handed? Only about 10% of the world's population is left-handed, although it varies slightly by geographic region. Given this statistic, you would expect it to be fairly even across the board, but when you start examining U.S. presidents of the past and present, an odd trend starts to occur. Since 1923, 46% of all U.S. presidents have been left-handed, and this statistic is too high just to be a fluke. Check out the video below for a little deeper look into the phenomena.

You may be surprised to learn that there are actually 4 different states of 'handedness': left-handed, right-handed, ambidextrous, and mixed-handedness. You probably understand most of those, but mixed-handedness is where you favor one hand for certain activities and another for other activities. For a long time, being left-handed was actually looked down upon, which is why you can only observe the left-handed trends in more recent presidents, after it became accepted as normal.

There are many factors that may lead to the odd fact that a high amount of U.S. presidents are left-handed, but it most likely has to do with the psychology of a left-handed person. Since left-handed people are generally in the minority, they display traits that make them a leader, and traits that make them stand out. There is actually a lot of scientific research that examines why someone becomes left-handed, with certain studies pointing to lower-birth-weight and complications leading to preferring your left hand. 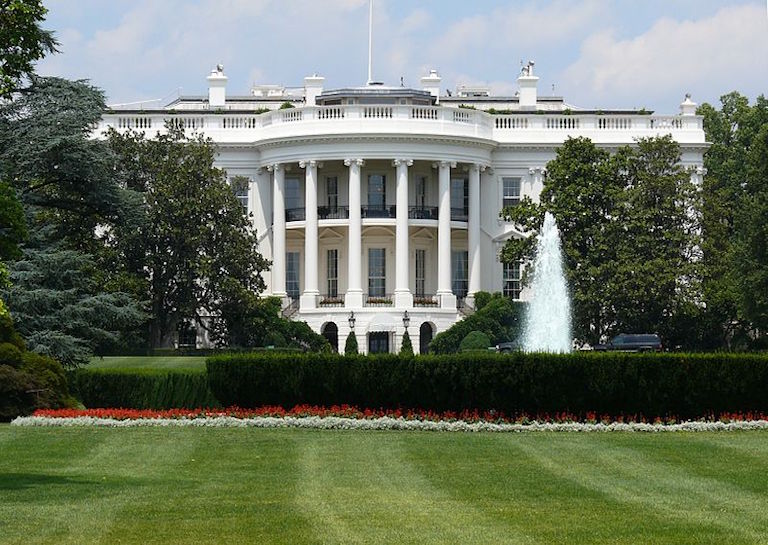 Whether  it is a combination of psychological effects of being left-handed or just pure coincidence, the actual cause for this statistical anomaly may never be known. One thing is certain, though, neither Donald Trump or Hillary Clinton are left handed, is that a bad omen for the future?

SEE ALSO: The Next ‘Green President’ – Which US Presidential Candidate Would be the Best for Clean Energy?