Last year, researchers at Heriot-Watt University in Scotland developed a way to help reconstruct damaged reefs using the ever increasingly popular concept of swarm robotics.  For the past year, they have been building upon their initial concept, and have recently set up a Kickstarter project. 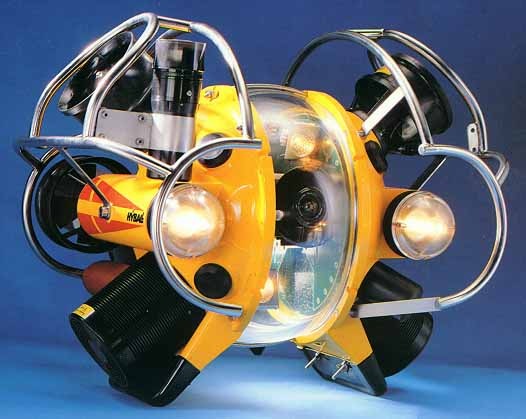 By using a set of autonomous underwater robots, the team believes that they will be able to repair much of the damage done to the reefs by storms, bottom-trawling, and tourism.  Typically, many of these kinds of repairs are handled by divers, but humans can only dive so far…this is where the robots come in. 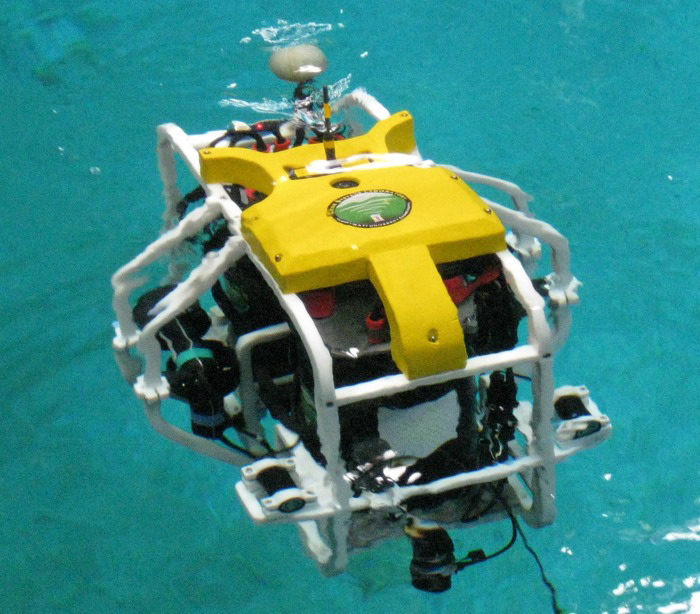 As the name implies, swarm robotics is based off of the swarm behavior that can be observed in ants, bees, termites, and other insects that work together to achieve a goal.  By giving robots the ability to sense and interact with other robots within in an environment, they can achieve goals and objectives as a team.

By programming the robots with the ability to sense and recognize bits and pieces of coral, the team aims to replace human divers with a “team” of robotic repairers that can be dropped in after damage has occurred on a reef.

While their Kickstarter page gives scant details about how they plan to tackle the challenge of programming the robots to recognize what is and isn’t “healthy” coral, the idea of using robots to tackle these reparations is a noble one.  We are only beginning to scratch the surface of the potential of swarm robotics and hopefully we can see more projects like this in the future.

If you would like to contribute to this project and help make this dream a reality you can check them out here!