This is easily the world's least satisfying short film.

Seriously, that's the point. "Unsatisfying" by Parallel Studio released a compilation of the world's least satisfying sensations. They're the moments that make you hopeful right before hitting you with disappointment.

For any perfectionist, this video could be excruciating.

It's filled with moments (albeit first-world moments) like when your computer freezes at 99 percent of a new download: 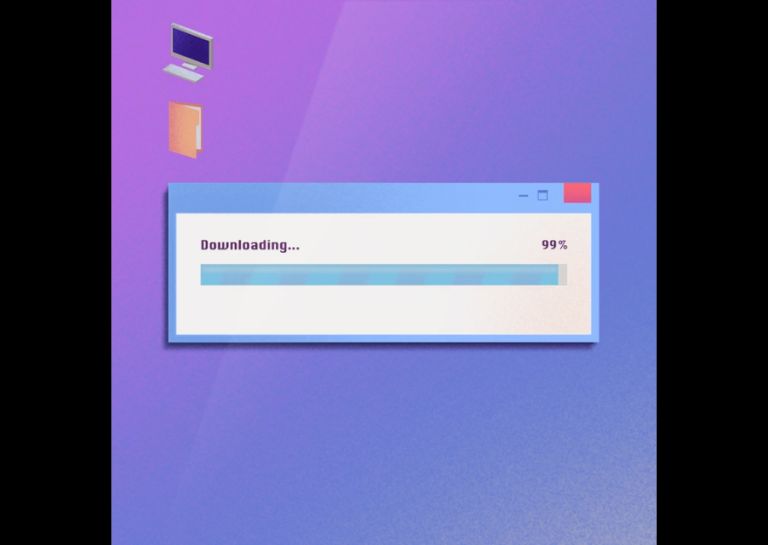 Or when you're playing mini golf, and your ball just barely cruises past the hole: 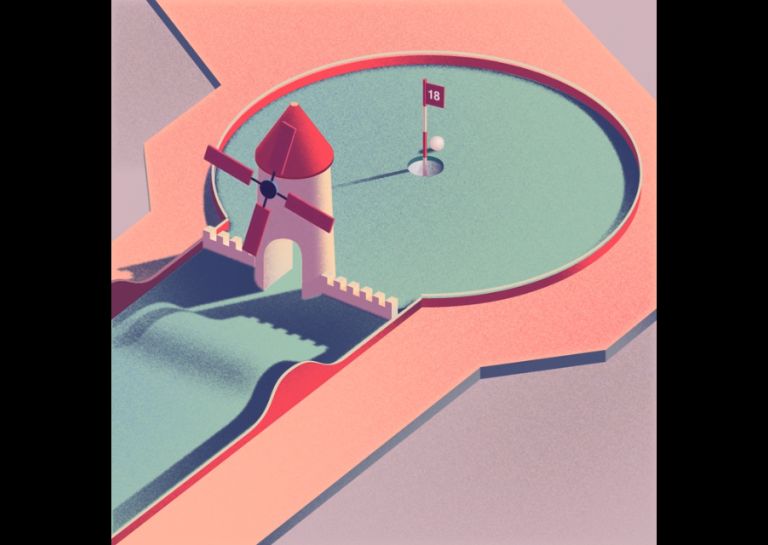 No, it's not a tear-jerker like Pixar-animated short films. However, the video irritates you enough that you wish you could feel justified in your frustration. It's like if Alexander in Alexander and the Terrible, Horrible, No Good, Very Bad Day learned animation.

Side note: You might not want to watch this compilation video if you're already having a terrible day.

SEE ALSO: Trying to Get This Restaurant's WiFi Password Confused the Internet

We know these instances don't mean anything in the big picture of life, but it doesn't make them any less irritating in that particular moment.

Via UNSATISFYING from PARALLEL STUDIO on Vimeo