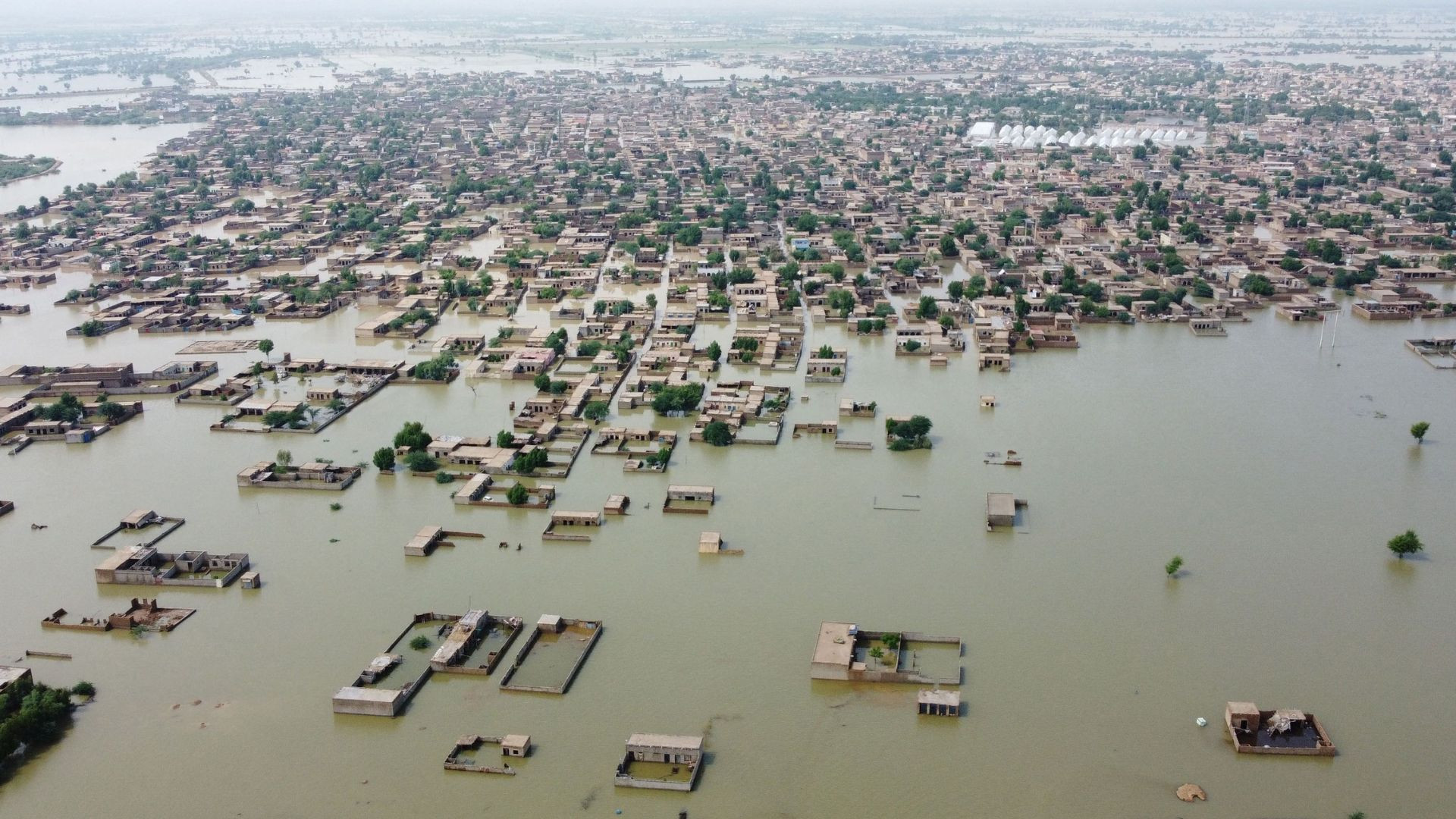 As far as nerdy achievements go, aerospace engineer Adam Woodworth has taken the cake, he made his Lego fly! That's right, Adam created a way for his vintage Lego Space Shuttle to actually fly. The Lego set #1682, Space Shuttle Launch, was released in 1990 and soon garnered a cult following. The Lego space shuttle provided hours of entertainment for budding aerospace engineers and other space obsessed children. After all, it carried so many of our Lego mini figures into an imaginary orbit. Adam has posted a super cool YouTube video showing him rebuild his beloved set. He then takes the Space Shuttle out of its cradle, places it on the table...and it begins to fly!

We did the detective sleuthing for you and dug into Adam’s Instagram account. The clever Lego fanatic made a model of the Shuttle out of 1mm foam and painstakingly stuck the Lego tiles to it before attaching the whole thing to a mini drone!

This isn’t the first time that Adam has wowed the internet with making Lego stuff fly, he was also responsible for turning the  Lego set, Solo Trainer, into a foam model and making it fly. See that memorable video here.

Combining drones and Lego seems to be such a perfect combination that the US based company, FlyBrix, has perfected the Lego drone model set. There are three sets available on the company's website that comprise of Lego and drone components that you build yourself to create a neat quadcopter, hexacopter or octocopter. The ‘crash’ friendly kits are aimed for Lego lovers 14 years old and above.