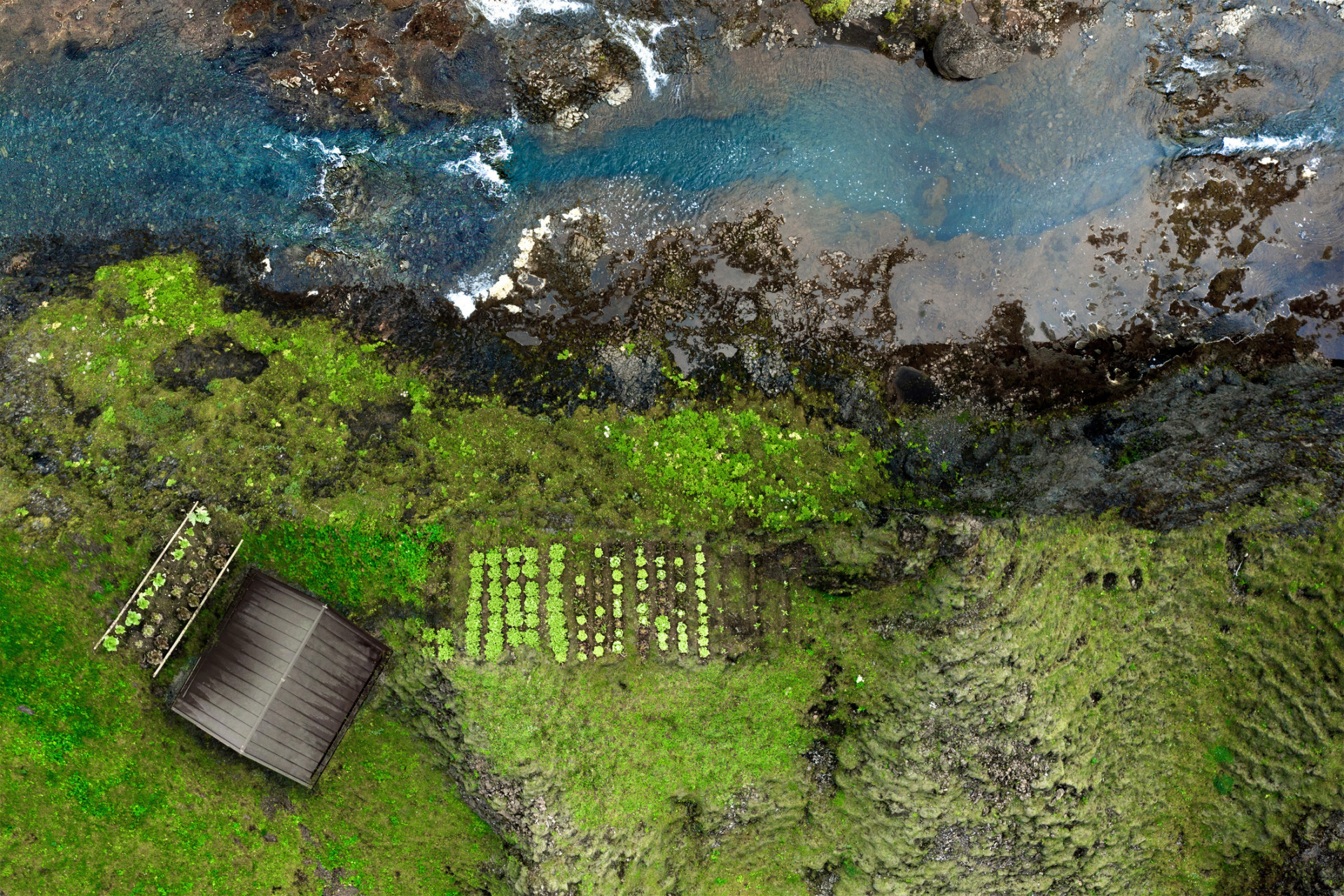 The RS-25 test was conducted at the Stennis Space Center near Bay St. Louis in Mississippi. The test lasted a full six minutes and twenty seconds; the highlights of the test can be seen in the video below.