Diving into 1,000 Mousetraps is Just as Painful as it Sounds 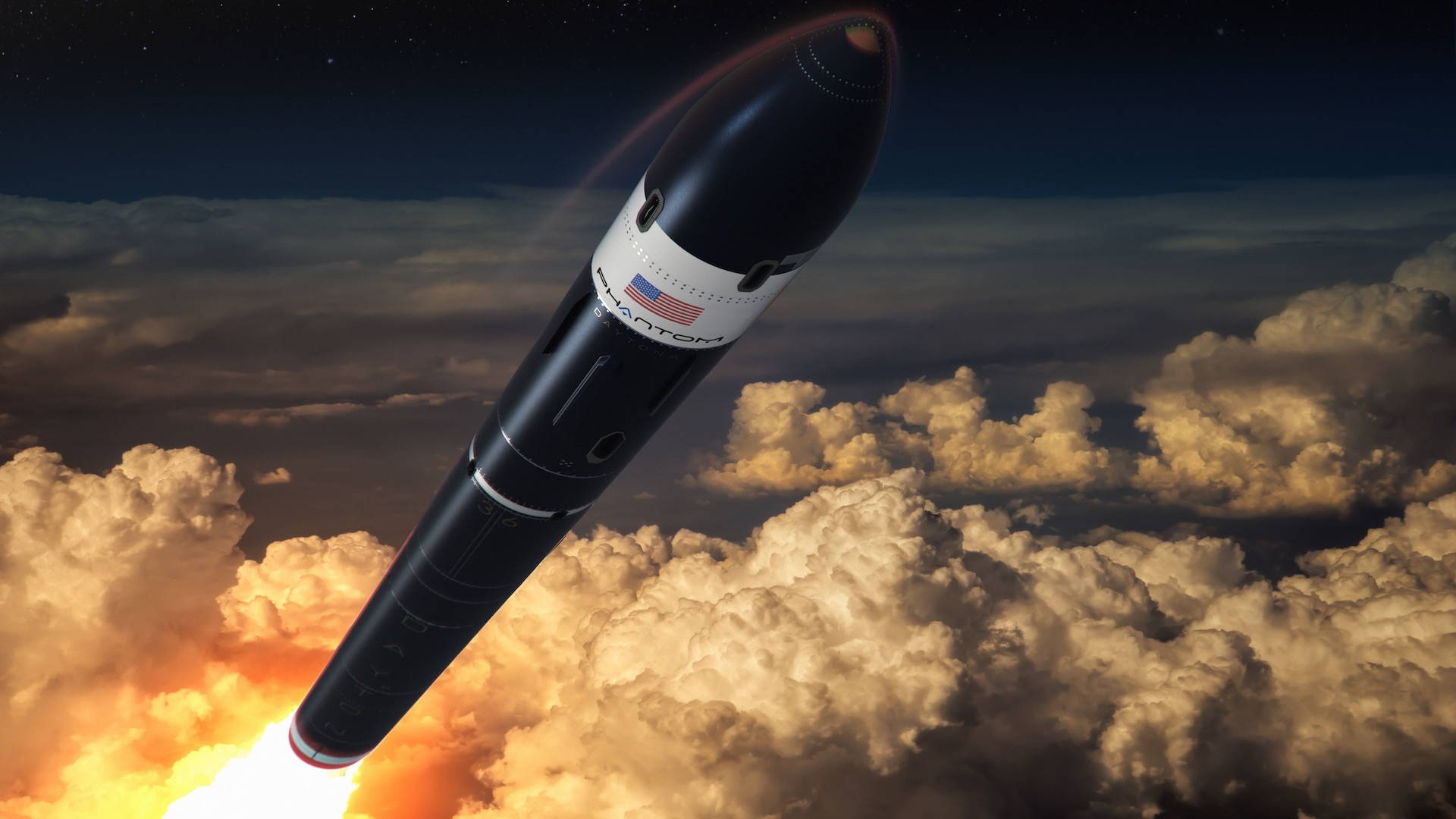 Gavin and Dan of the Slow Mo Guys are known for pulling off some pretty painful stunts. They've been shot with paintballs, had fruit smashed in their face, and risked getting burned by rockets and flames. The latest video might be their most painful yet, made all the more cringeworthy thanks to 4K slow motion. The guys set up a trampoline full of mousetraps before jumping down to their doom.

As with other pain-inducing videos, Dan is the one tasked with risking injury for the sake of views. There's something completely relatable with Dan's yelp of regret as he leaps from a nearby ladder onto the trampoline. While the pressure from one mousetrap snap can sting, they're normally an annoyance to a human who steps on it. However, a thousand traps will certainly leave a lot more bruises.

Most impressive from the video was seeing the pressure from Dan's impact trigger the surrounding mousetraps. The guys compared it to sound vibrations from a speaker cone.

Dan surprisingly said he found it "kind of comfy" and was more worried about hitting the trampoline. Sure, Dan, sure.