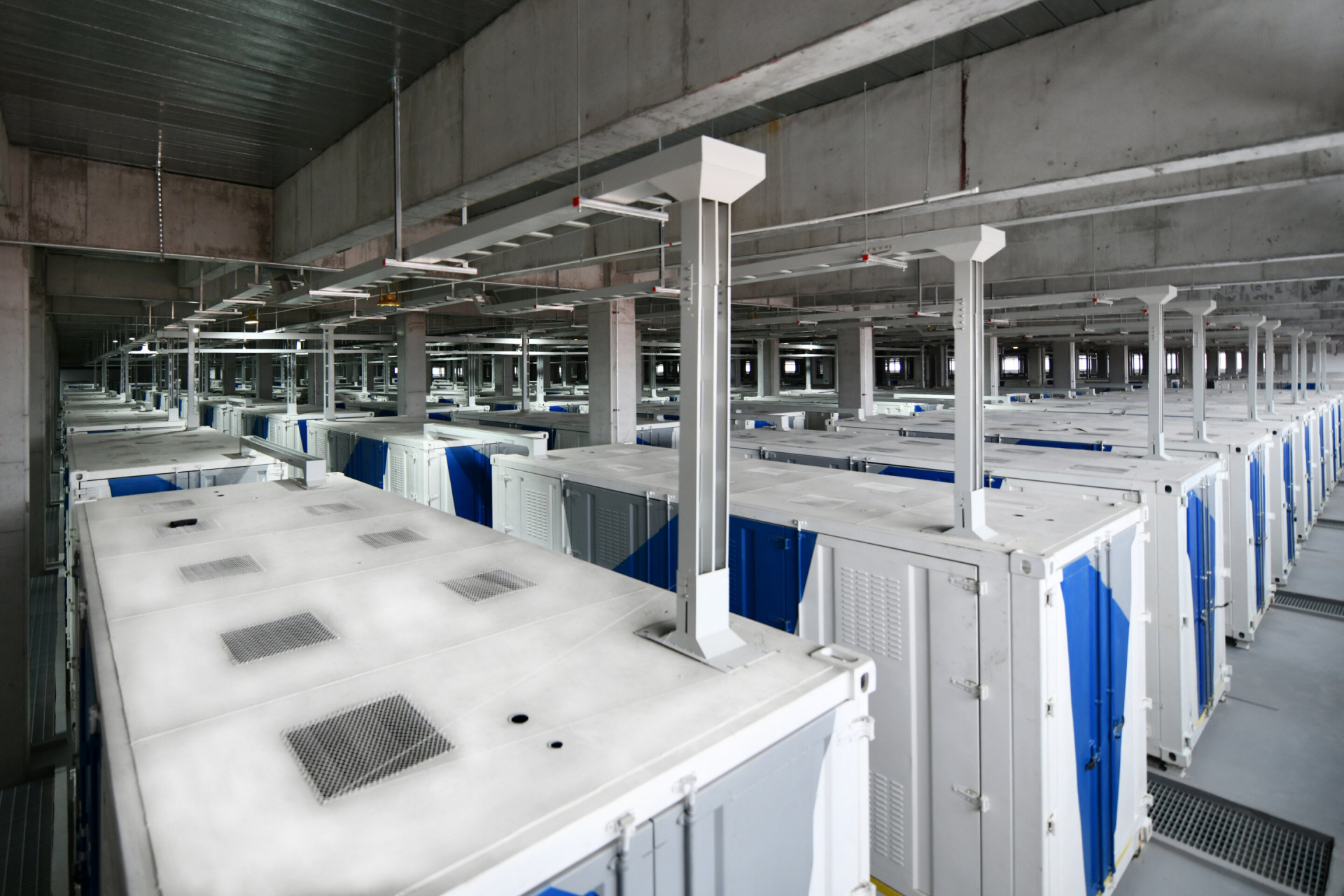 Poor Mehdi Sadaghdar of ElectroBOOM just wants to inform the world. That's all. So when a video goes viral after showing a fake wireless cell phone charger, Sadaghdar goes a little crazy.

The initial video from Viral Hacks has over 48 million views (probably more after this response). It shows someone cutting off the ends of charger cables, puts foils on the ends and purports to charge a phone wirelessly up to 50 feet away.

It's four minutes of pure rage (and accurate information) that anyone who hates misinformation will love.