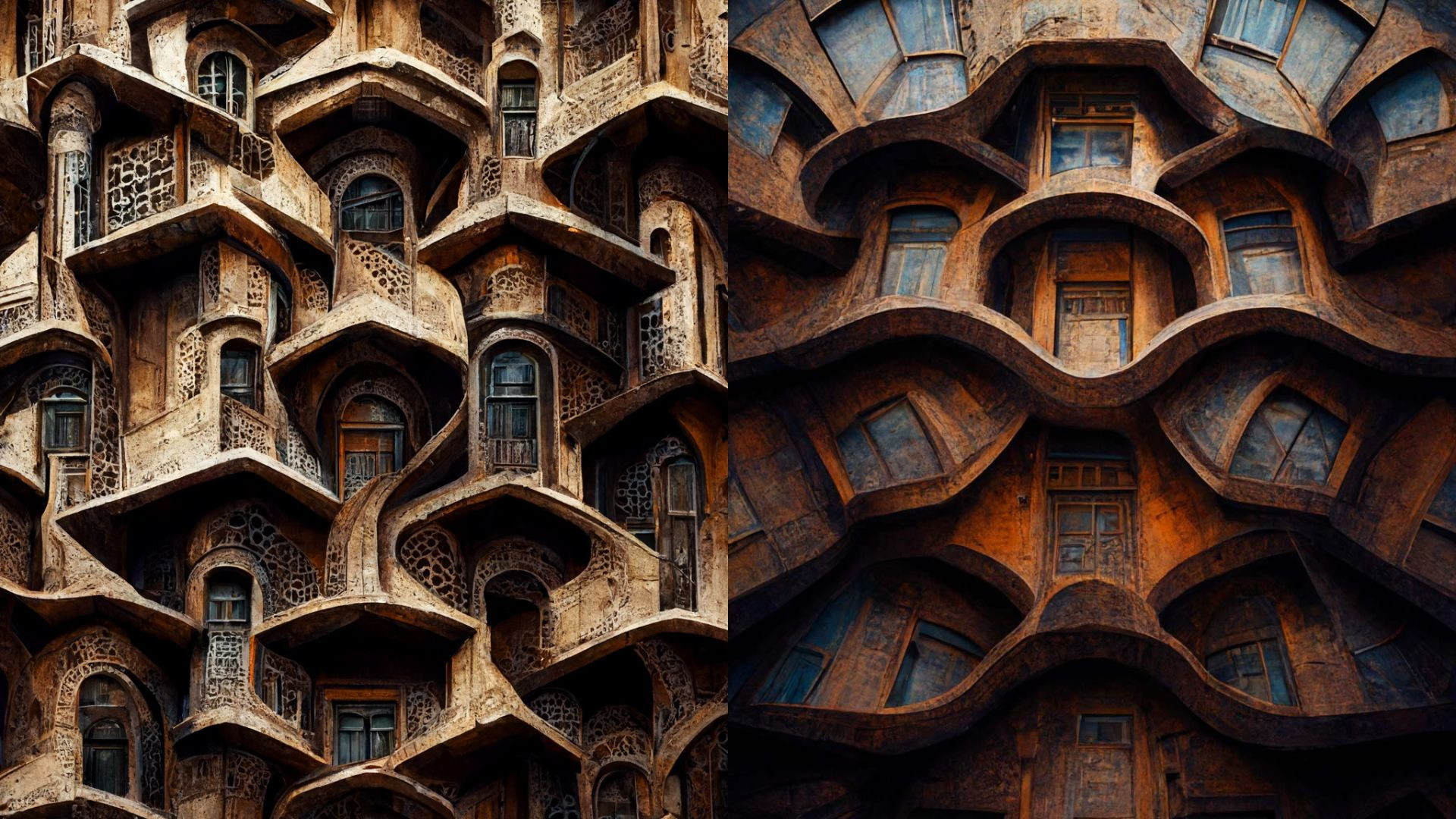 LEGO pieces inspire countless kids to build incredible feats of imagination. One of the most popular builds was 1990's Solo Trainer. The vintage set flew in the hands of hundreds of aspiring builders. Adam Woodworth, an aerospace engineer and hardware designer for Google, decided to make a childhood dream into a reality. He transformed the Solo Trainer into an actual RC version. However, he scaled it up quite a bit for a much more physically impressive model.

Woodworth used a number of different forms to create an almost identical replica. It flies pretty well, even though the classic Solo Trainer doesn't look aerodynamic at all. Woodworth said he doesn't ever intend to sell kits to replicate the project for others, so fellow Master Builders will have to take the challenge on themselves.

@balu Truly an amazing creation. We are so honored and impressed.