Here is What Your Lungs Look Like After 300 Cigarettes 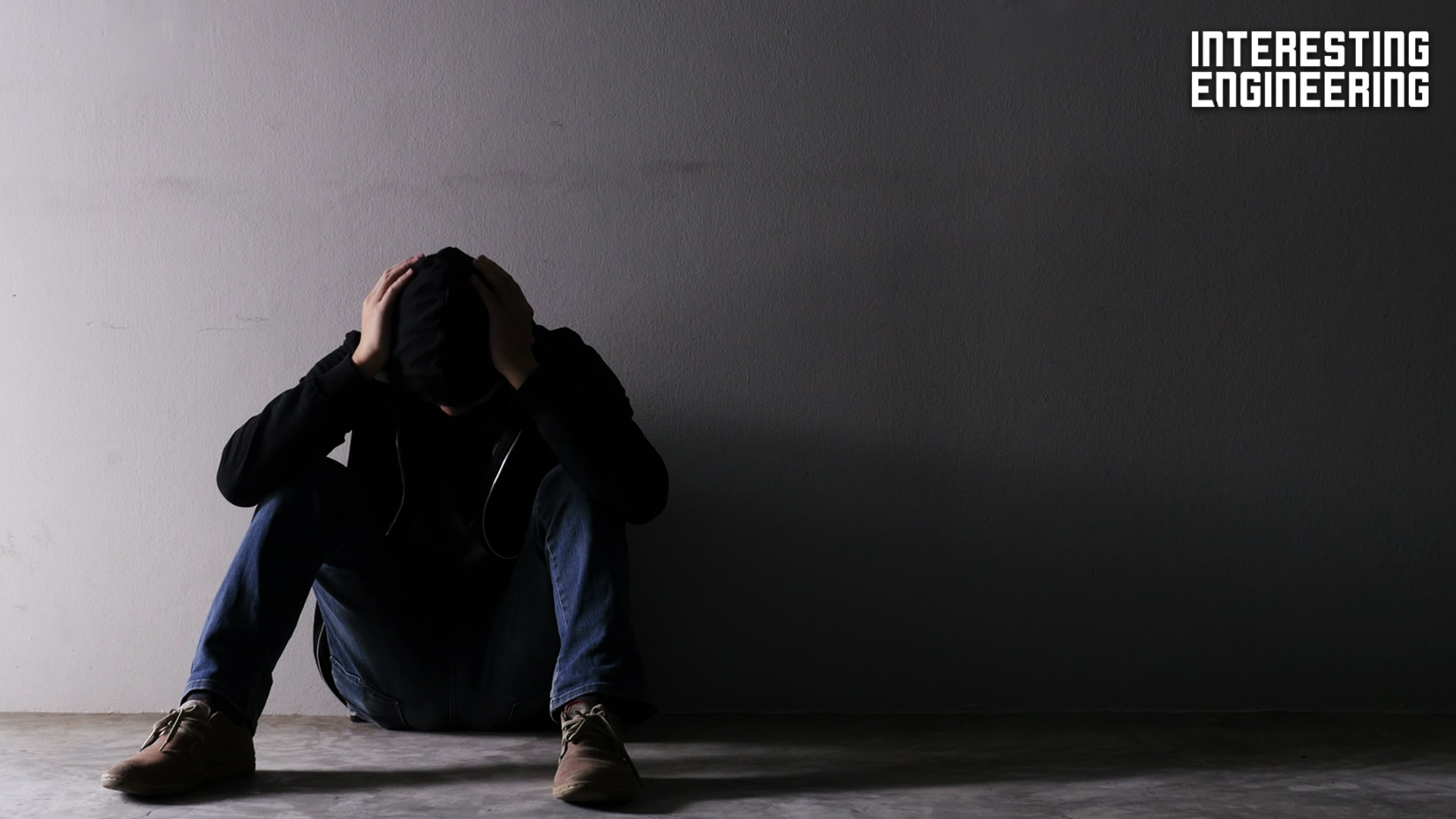 This Is What Insomnia Does to Your Body and Mind

Here's why supercars keep catching fire although they are so expensive

What would happen if you smoked 300 cigarettes in a row? Not surprisingly your lungs are going to be very unhappy.

This alarming video from Slivki Show sets out to recreate what a human lung looks like after 300 cigarettes. First, he creates an artificial lung using a bulb filled with soft cotton, he then makes the breathing apparatus from a small pump and thin plastic tubing.

The bulb has a ‘mouth’ for the cigarettes and air is pulled through the lung so the cigarette is ‘smoked’. Disturbingly, even after one cigarette, the cotton wool is slightly yellow.

After 100 cigarettes it is almost impossible to see inside the bulb. At the end of the cigarettes, the once pristine cotton is pulled out of the lung, it is sticky and has large chunks of oozing tar scattered through it.

The entire bulb is covered in a think residue of yellow gunk. The thin plastic pipes are loaded with black thick tar.

While we all know the health risks related to smoking, it is surprisingly shocking just how quickly the build-up of filth inside the lung occurs. As the videos hosts point out, a smoker's body is fighting against this every day they smoke.

If you needed a motivation for a new years resolution to stop smoking, then this is it!