Watch as the 'Home Alone' Pranks Get Recreated in Anatomical Detail 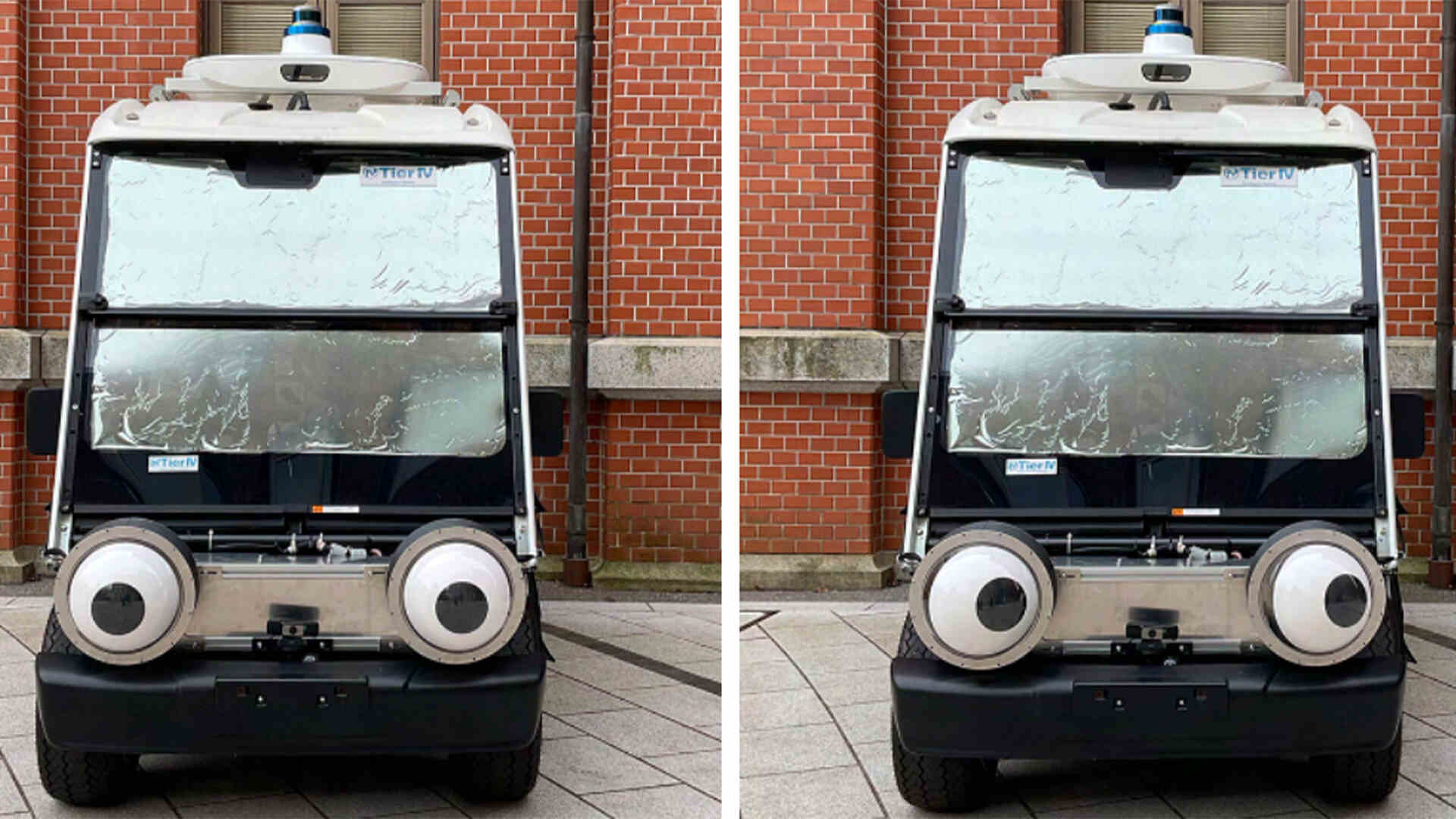 The three Home Alone films serve as one of the best and most popular holiday franchises ever made. In the first Home Alone, young Kevin McCallister must survive attacks on his house by two crooks after being left alone during Christmas. Kevin's innovation leads to some very creative attacks on the thieves. Yet rather than just giving up and robbing another house, the two buffoonish robbers continue to attack the McCallister residence.

However, over the years, people have pointed out there's no way they could actually survive Kevin's pranks. Paint cans to the face, massive falls and tons of hits to the groin would leave the robbers incapacitated at best. Vsauce3 tested each one of Kevin's most popular pranks to measure the damage done.