This Self-Driving Potato Car Can Reach the Staggering Speed of 7.5 Meters per Day 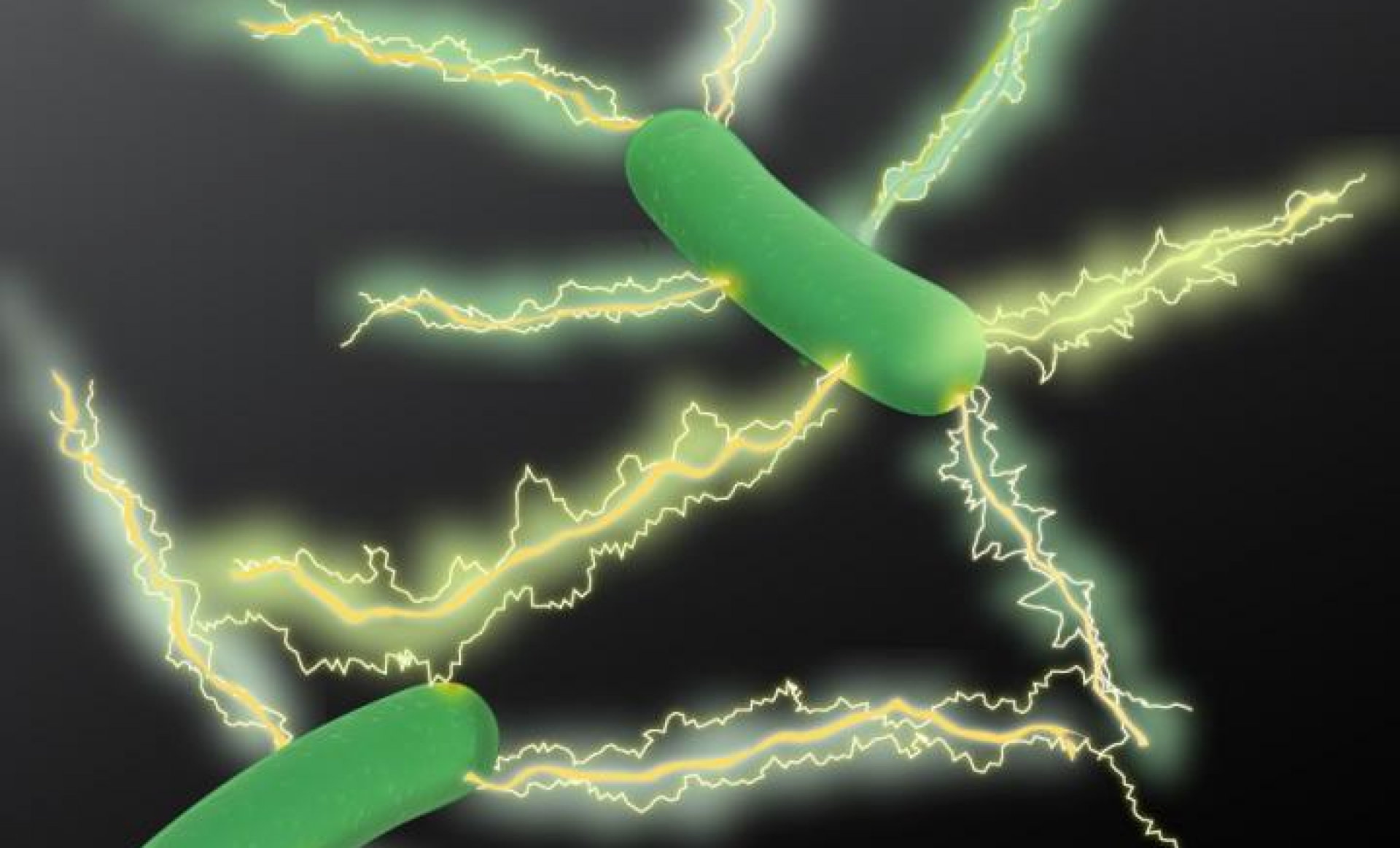 Tesla has some new competition. It’s small, it's autonomous and it’s tasty. Marek Baczynski designed and built a self-driving potato car. In a hilarious video posted on his channel, Baczynski walks us through his design and development process. He starts by building a simple potato vehicle, self-powered by the potato's electrolytes. The potato car powers up and can drive forward about 8 cm before needing to re-charge itself reaching the staggering speed of  7.5 meters per day. So Elon Musk won’t start losing sleep just yet.

But with the potato making solid but slow movements forward, obviously, the next step is to add some sideways direction. Armed with some ‘simple script’ and another motor, the potato gets the freedom to choose its own destiny. The video is great in explaining the science without getting too nerdy.

Once the potato is moving with ‘free will’, the video gets emotional. Baczynski talks about becoming attached to his invention to the point of giving it a name, Pontus. He likens it to a cat and from here there is some seriously cute footage of Pontus and its owner hanging out in their flat. But if you thought this was going to be a love story think again. Without letting a spoiler out, let’s just say things go downhill in the relationship and the end is sure to get your tear ducts firing.

Baczynski definitely has an eye for the dramatic. His video replacing a light bulb with a drone is a must-see.