This Adobe AI Program Promises to Make Your Selfies Hotter 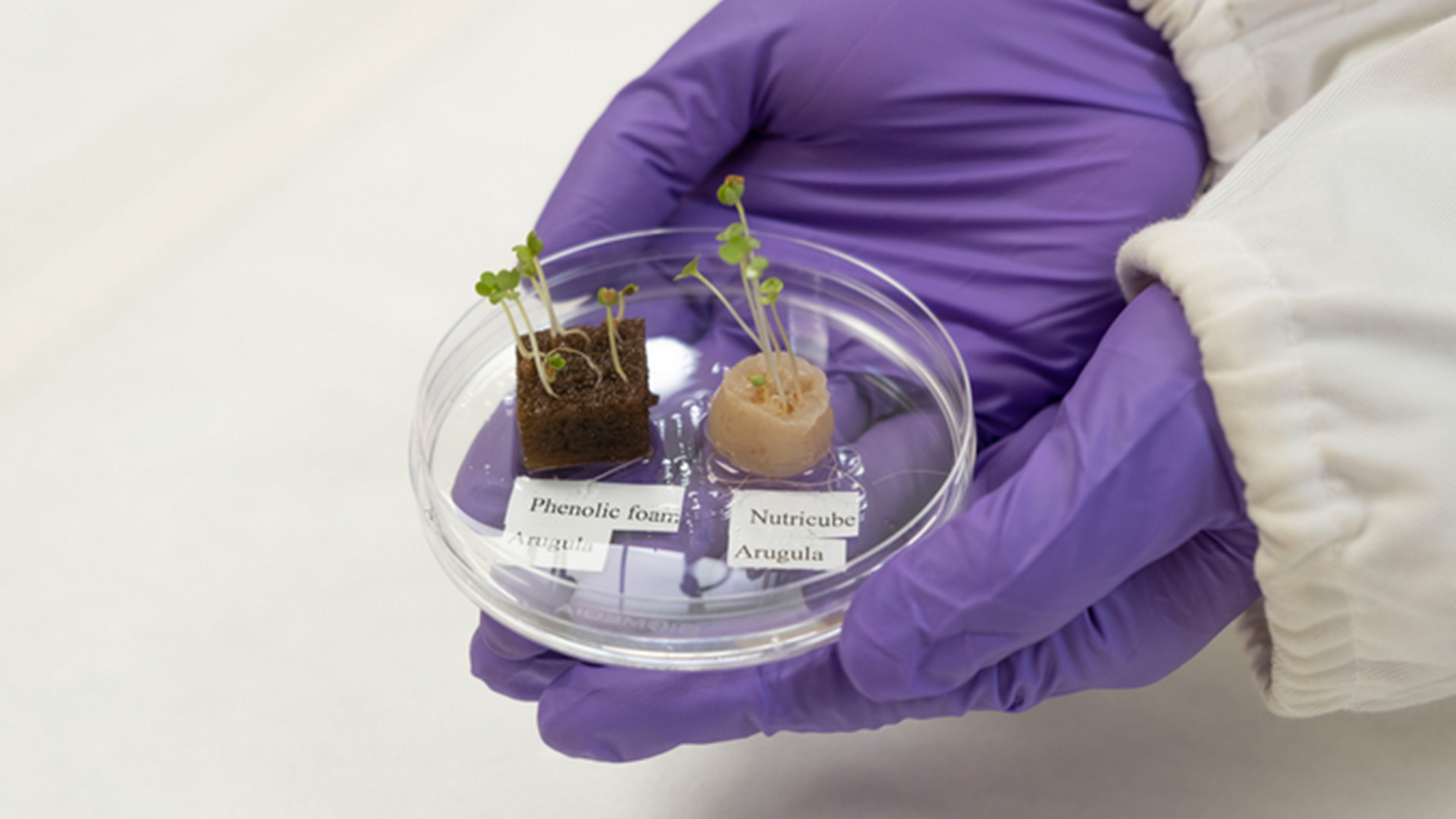 A well-done selfie can make or break someone's social media presence. Last year alone, Google reported 24 billion selfies were uploaded onto its servers last year. While some pay up to hundreds of dollars for professional-quality headshots, a new innovation from Adobe promises that quality in your selfies.

The unnamed app add-on taps into Adobe Sensei, Adobe's artificial intelligence and machine learning program. Sensei currently works with photo matching, but now the company wants to use it as an editor. Adobe partnered with Princeton University last year to catalog trends in facial distortions with relation to a user's distance from the camera's lens.

"Now that people can edit so many aspects of a photo right on their phones, we wanted to provide a quick way to edit faces that maintains realism," Ohad Fried said in a statement. Fried served lead developer on the project. (You can see their video summarizing the differences between close and long-distance distortion here.)

Whatever information Adobe garnered from that research clearly shows up in the unnamed app. It also takes traditional filter influences from apps like Instagram. However, it goes beyond a sepia filter by applying another user's photo tone, style, and color to your own image automatically. The video even notes changing out a background or adding a discrete depth of field effect.

The company has yet to issue an official statement on how this product will be used. It could very well only come as an upgrade to Adobe's preexisting apps like Lightroom or even enhance classic staples like Photoshop. It could also spawn its own app via the Sensei AI, given that it seems to be an all-in-one fix to nearly any selfie. However, no word as to how the app works on the "group selfie" or even other images like landscapes or Instagram-worthy pictures of a user's food.