Watch the Crazy Moment This Helicopter Lands on a Road Railing 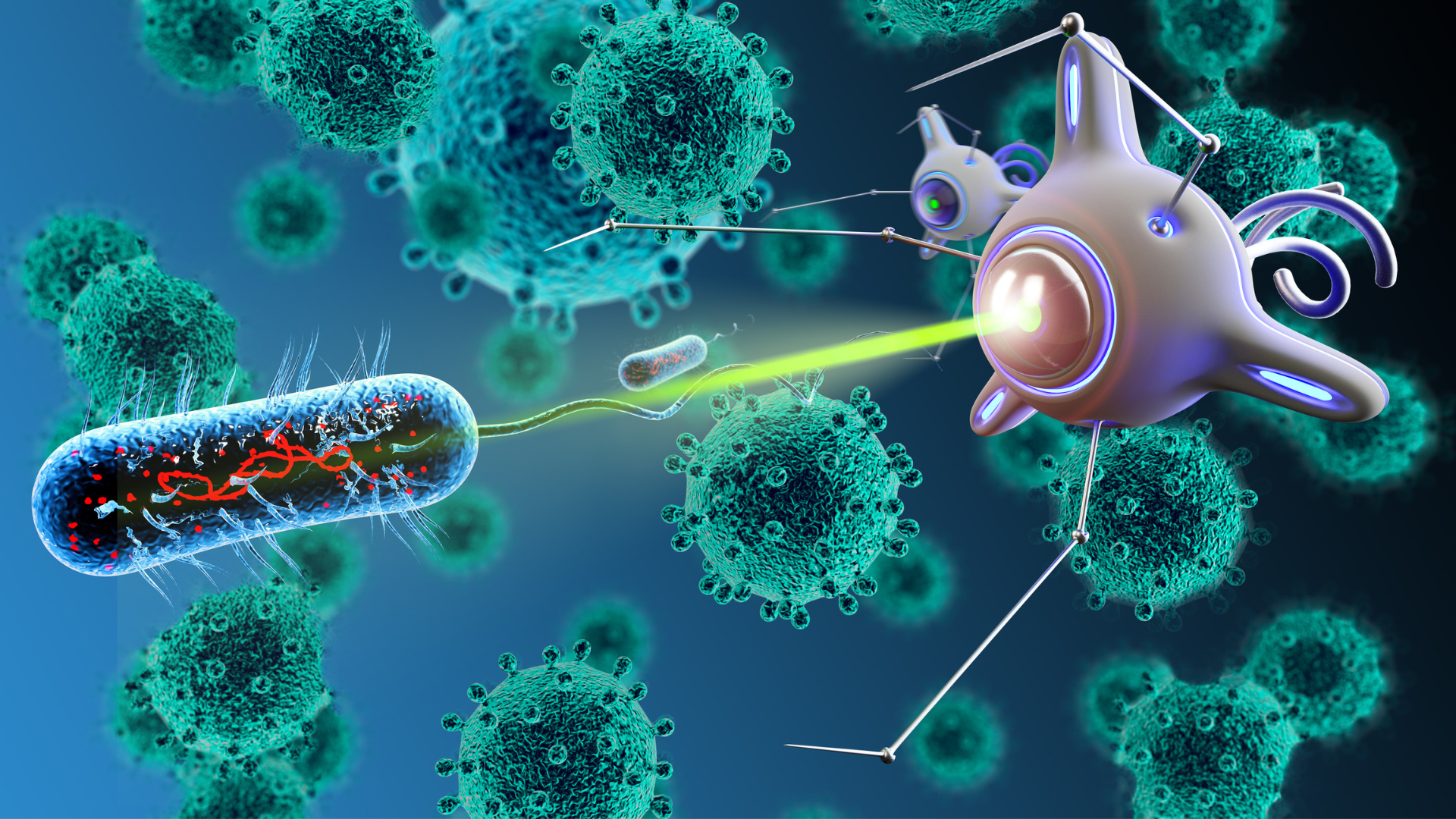 In engineering, when you're faced with a black swan event, typically applies for site engineers and project managers, there is nothing you can do but improvise. And that's the keyword there, IMPROVISE. In this video, that is exactly what the helicopter pilot did, he executed an improvised landing and a brief parking on a road railing. While an onboard passenger disembarks, the helicopter pilot balanced off the road's safety rail with the tail end slightly bouncing in mid-air.

This scene was recorded from the mountainous region of Snillfjord in central Norway - that explains the remoteness and isolated access of the location. Some people have suggested that the pilot could have just landed on the road instead of the railing. Others may beg to disagree as judging from the footage, the road doesn't look as if there's enough room for a safe landing and take off. If you watch how other helicopters land and take off, you'd know that they don't just do it flawlessly. They would slightly wobble from side to side and land on an angled path. The pilot knew what he was doing and made the right call by landing on the road railing. Plus, the helicopter looks like a Eurocopter EC 135, which has a total length of 10 m while standard minimum road width is less than that. So, a well-calculated landing and balancing saved the day (and the emergency situation), thanks to pilot Lars Amdal.