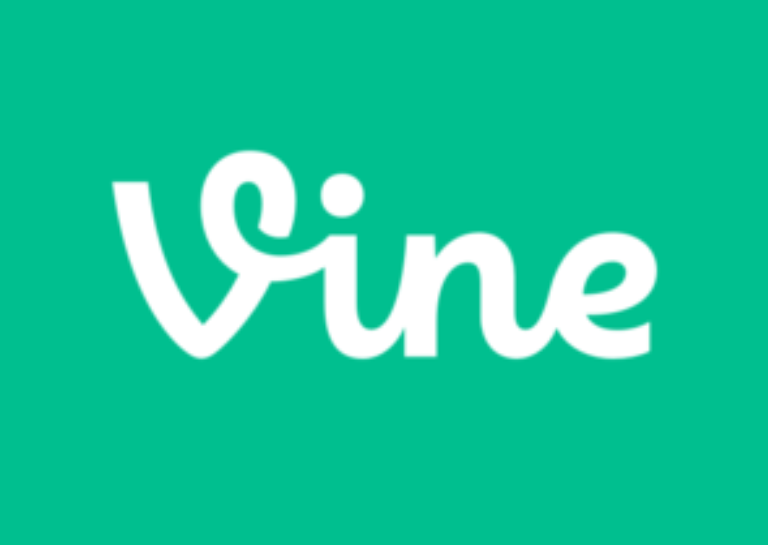 All good things must come to an end. Vine just announced that it's discontinuing the mobile app via an article on Medium.

The app, which launched in 2013, allowed users to record quick snippets of their lives on loops to share with others. Vine became so popular that it cultivated a sense celebrity that nearly paralleled YouTube's popularity.

In a heartfelt message posted earlier today, the company reassured users and fans that nothing will happen to the app immediately.

"We’ll be keeping the website online because we think it’s important to still be able to watch all the incredible Vines that have been made. You will be notified before we make any changes to the app or website."

Vine also sent its appreciation to everyone involved with the app's development:

"Thank you.Thank you. To all the creators out there — thank you for taking a chance on this app back in the day. To the many team members over the years who made this what it was — thank you for your contributions. And of course, thank you to all of those who came to watch and laugh every day."

No word as to what the company has next, but Vine said it willl use Twitter and its blog on Medium to keep people informed.

Vine "celebs" are shocked at the news.

Jamie Costa, who used Vine to send out his spot-on Robin Williams impressions, thanked the site.

You can see Costa's most recent impression of the actor below:

Other Vine users are already leaving goodbye messages to fans only minutes after the announcement.

finale, guess its finally time for me 2 leave lolz https://t.co/lQAtsoGwVZ

Unfortunately for Vine star Thomas Sanders, we think this announcement answers the YouTube vs Vine debate he had with Paint's Jon Cozart: