Last night ,a bank in Britain was the target of a virtual heist which ended in thousands of accounts becoming compromised. 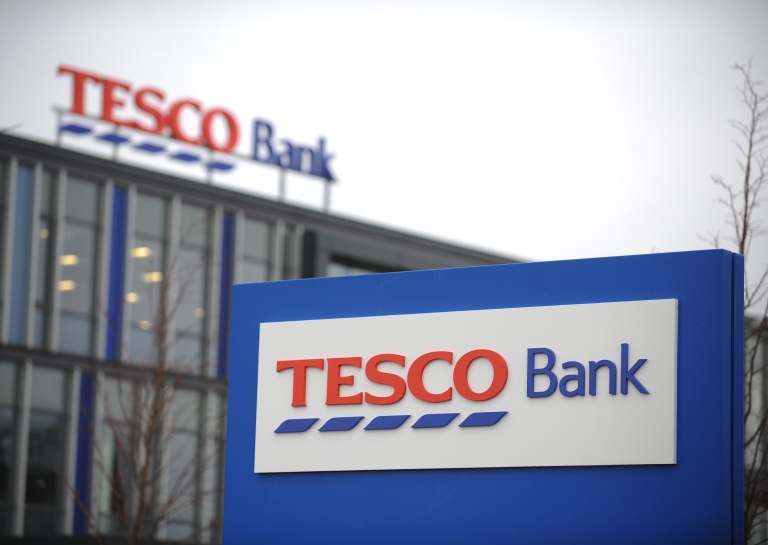 Over the weekend, customers complained about money withdrawn without permission. They also experienced delays in accessing their account information.

Tesco said any customer hacked would receive a full refund.

Tesco quickly responded to the incident by blocking all online payments for a short period of time to freeze further attempts to steal money. Unfortunately, customers were severely inconvenienced as no accounts could be accessed. This resulted in a slew of frustrated people who could no longer make any transaction.

According to Professor Alan Woodward, a cybersecurity expert, he says

“I've not heard of an attack of this nature and scale on a UK bank where it appears that the bank's central system is the target." 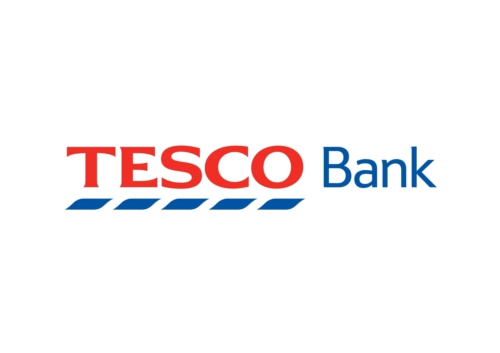 Despite the seriousness of the attack, Tesco has yet to reveal revealed any specific details regarding the intrusion itself. However, there are multiple theories brewing up what could have occurred. These range from a discovery of a vulnerability to a social engineering attack, as well as a few more elaborate ideas. Although, as of now, no further details have been released.

As online banking continues to grow, it's no surprise that the incident was not the first time banks have been targeted by cyber criminals.

The Federal Financial Institutions Examination Council (FFIEC) issued a warning to banks that a group known as “Lazarus Group” pulled off four high-profile digital bank heists. The group managed to steal more than $100 million dollars. At the moment, they remain at large.

SEE ALSO: The Biggest Hacks and Leaks of 2016 so Far

Until Tesco issues a formal release with more information about the hacked accounts, the answer will remain unknown.

Digital Stick Serves Up the Real Taste of Virtual Food

Join Ansys at the Hottest Virtual Conference of 2020: Simulation World