The iconic Volkswagen bus is coming back! Albeit in a smaller and more environmentally friendly form. After teasing us with the idea of a VW microbus for a while, the German automaker has finally confirmed the microbus will be back in 2022 as a fully electric vehicle. 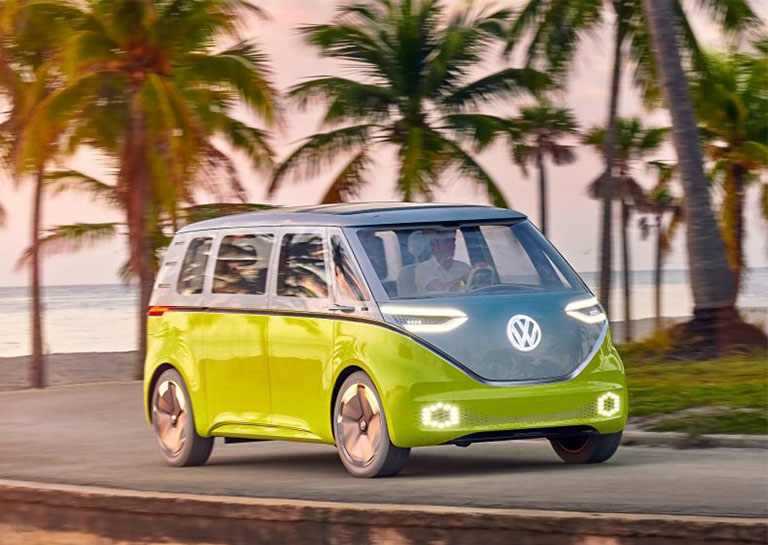 Volkswagen confirmed the good news at the Pebble Beach Concours D’Elegance, in Monterey, California. Volkswagen CEO Dr. Herbert Diess said, “After the presentations at the global motor shows in Detroit and Geneva, we received a large number of letters and emails from customers who said, ‘please build this car’.”

Pebble Beach was the perfect place to make the announcement, Diess explained, “The Microbus has long been part of the California lifestyle. Now we’re bringing it back by reinventing it as an electric vehicle.”


While we assume the concept images released by the company will be close to the finished product, five years is a long time to develop an idea. 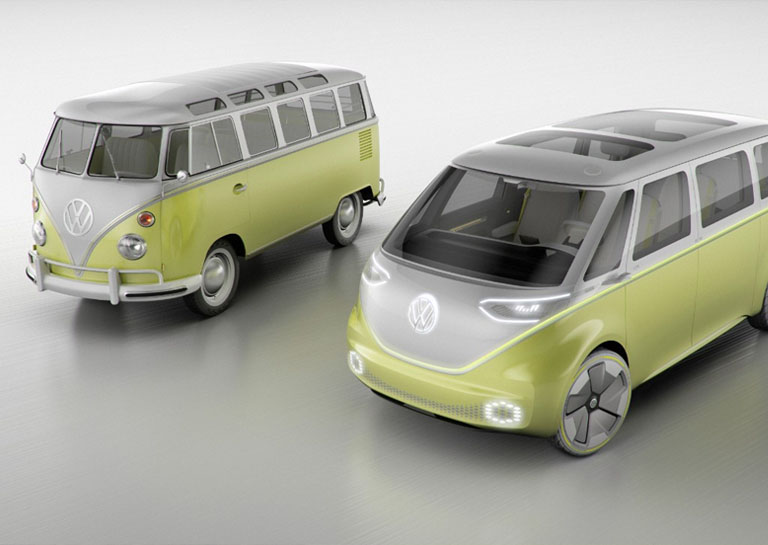 What we definitely do know is that the microbus will feature a fully electric powertrain. The batteries are expected to be mounted in the floor while the electric drive components will be kept as small as possible to maximize the space inside the van. The vehicle will have a style closer to a compact commercial van but inside it will offer the comfort and space of an SUV. 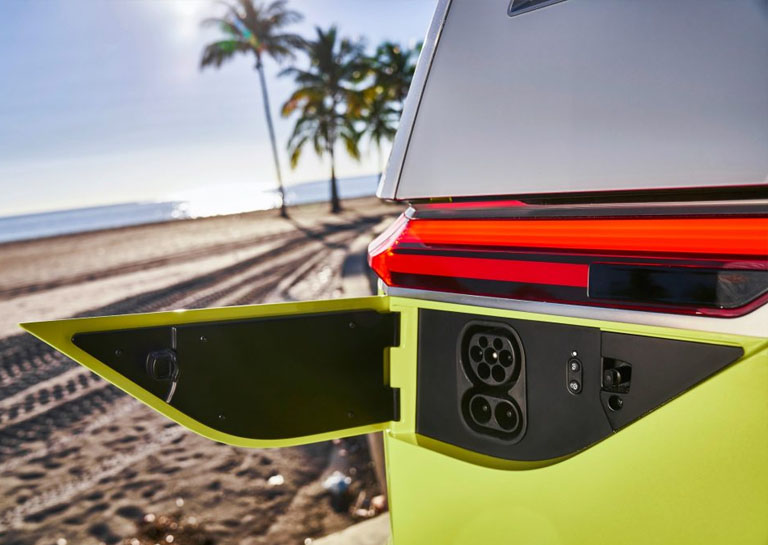 The microbus will also come in a cargo version, which could become a popular choice for delivery services within cities. Level three autonomous driving capability will also be standard across the range. Volkswagen is investing heavily in electric vehicles.  The microbus will follow the production version of the I.D. hatchback concept, which is expected to be released in 2021. 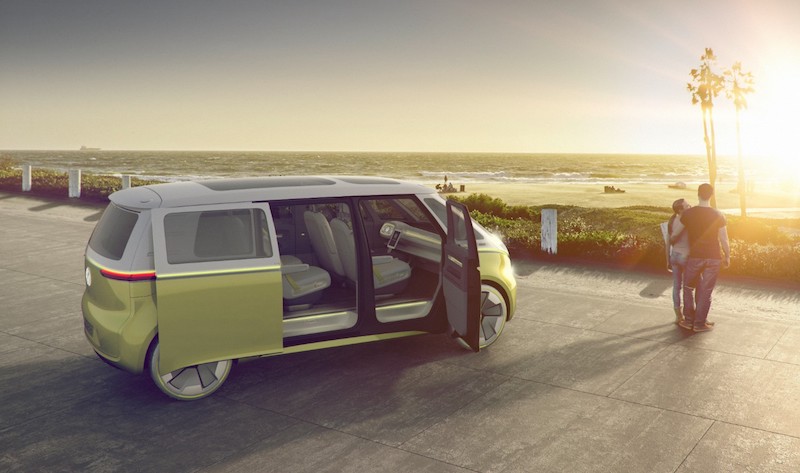 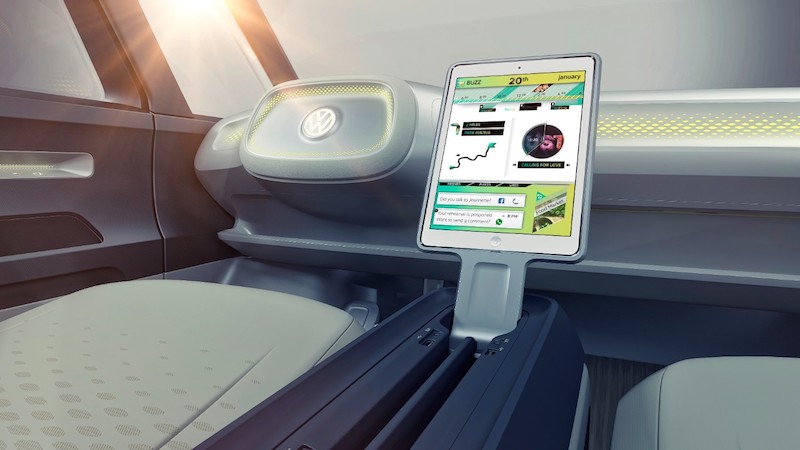 Originally released in 1950, the microbus has never gone out of fashion

The original microbus also known as the transporter or Kombi was released by Volkswagen in 1950. The car was the second produced by the German carmakers, their first production model was the Type 1 (Beetle). Both the beetle and the microbus gained popularity during the counterculture movement of the 1960’s and have enjoyed a connection to the hippie or free-living movement ever since. The van has been redesigned many times over its history and the van is still being produced today, as the practical t5. 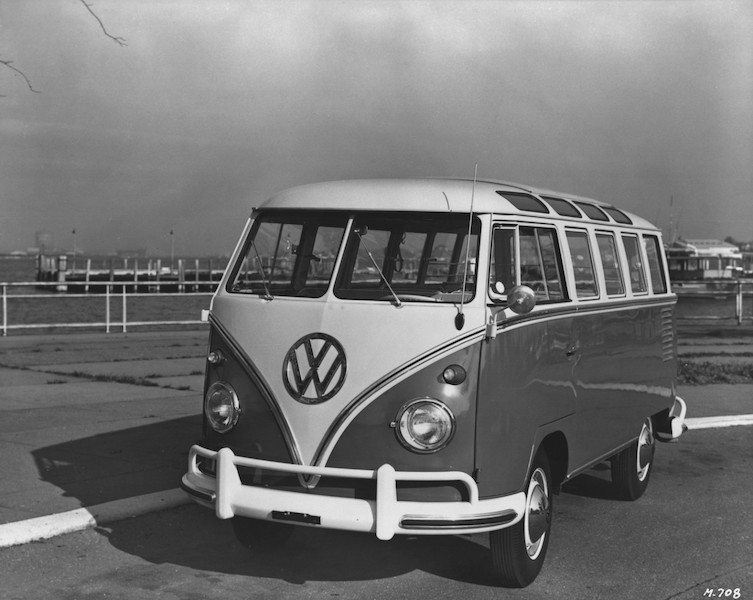 Volkswagen hasn’t had the best track record for honesty and concern for the environment lately. In 2015 it was revealed Volkswagon had deliberately lied about the emissions from its TDI models. The cars in question included Jettas, Beetles, Golfs and Audi A3s from the 2009-15 model years and VW Passats from 2014-15. While most of the executives involved in the scandal have since resigned or been fired the bad taste still lingers for many VW fans who paid a premium for the so-called ‘clean vehicles’.

We can only hope the company's reputation can be restored by building a really amazing new microbus.