Self-driving cars aren't something of the future anymore, they exist, and they're here. Few commercially available vehicles are equipped with self-driving capabilities at the moment, and if they are, the systems still need a lot of user interaction. Even with all of this modern technology, fully autonomous vehicles still seem far off, but they are coming, next year. You read that right. Volvo is set to release 100 cars onto the commercial market in Sweden in 2017, and they will be fully autonomous. The company is hoping to gain real life examples of their technology in use, from regular, everyday drivers, according to Volvo. 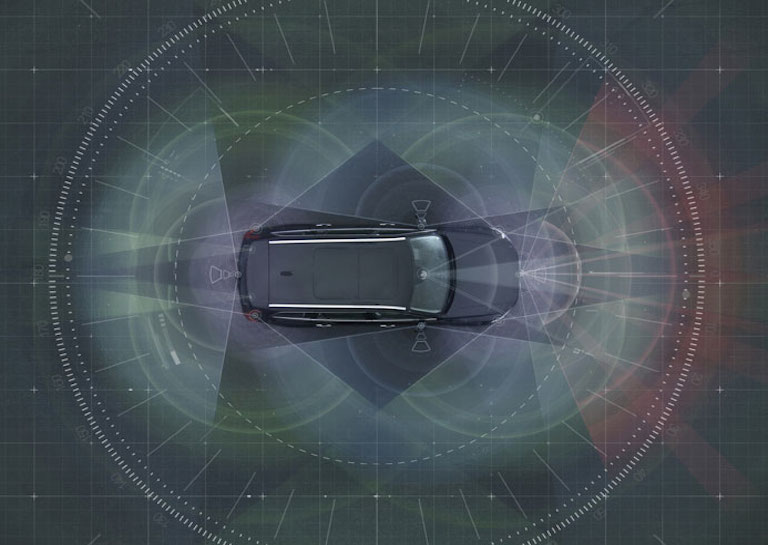 Volvo is so confident in the autonomous technology that they claim the 'driver' won't need to pay attention to the roadway, and they are welcome to do whatever they would like. This is perhaps the first taste of autonomous vehicles the world will see, and it is going to change everything. From accident rates to productivity on your daily commute, our days have the potential to be completely shifted by this new technology.

"We need to understand how human drivers react to and interact with self-driving cars to make autonomous technology work and Drive Me will help us do this. By trialling IntelliSafe Autopilot on public roads we can find out what happens when the two meet." ~ Volvo

According to Tech Insider, Volvo plans on having their system fine tuned by 2020, but cars will begin to be trialed next year. In order to test their fleet of autonomous vehicles, they will be selecting 100 participants in Sweden and a few in China to test out their cars in actual environments.

"So we can create a self-driving car that is perfectly in tune with both your needs and society as a whole, we are developing the world’s first large-scale, long-term test of autonomous cars. The Drive Me trial starts in 2017 when 100 of our customers will drive IntelliSafe Autopilot-equipped XC90s on Swedish roads." ~ Volvo 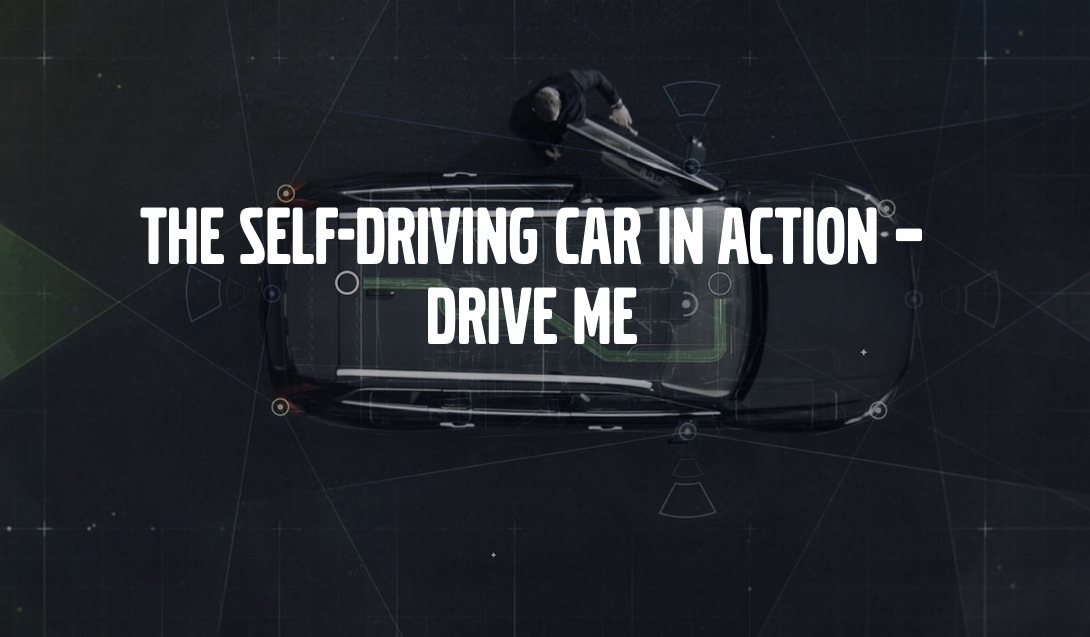 Volvo is one of the first major automotive manufacturers to move forward with the ambitious goal of creating fully autonomous vehicles. To put the timeline in perspective, if you have a child under 10 right now, they will likely never need to learn how to drive a car. If you want to learn more about Volvo's Drive Me program and everything the company has in store, you can check out a short video about the technology here.