Voyager 1 is at the edge of the Solar System

Voyager 1 it is at the edge of the solar system and is the only earth vessel that reached this frontier.

Voyager 1, a NASA’s unmanned spacecraft, is on the verge of a historical event – it is at the edge of the solar system and is the only earth vessel that reached this frontier. Voyager 2, it’s “sibling”, follows Voyager 1 3.2 million kilometers behind.

Both spacecrafts were launched in 1977 with the official purpose to study the Jupiter and Saturn planetary systems, but they’re obviously capable of continuing their operations even beyond the Solar System frontiers. The two probes were ordered by NASA and built by Jet Propulsion Laboratory in Southern California. 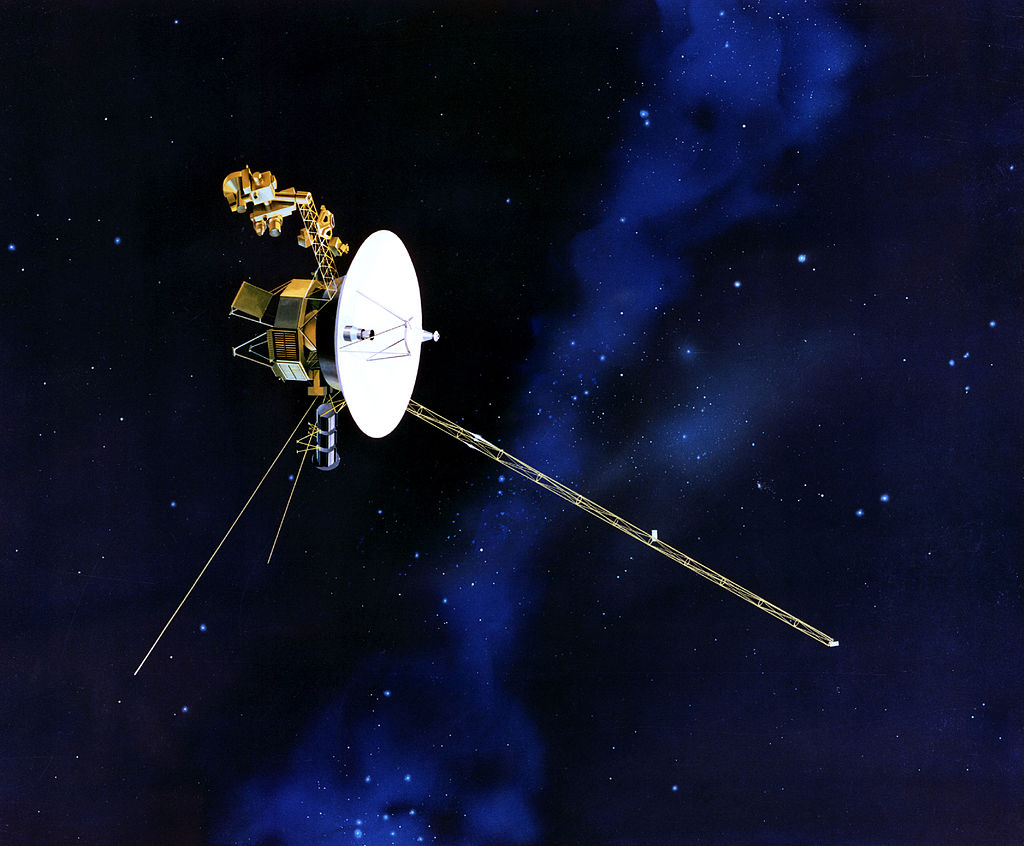 The scientific team can’t exactly predict when crossing of this frontier will happen. It may occur after few months or after few years.

The spacecraft is powered by nuclear energy which uses plutonium-238 as a power source. This energy will be enough till 2020, when NASA will start shutting off the remaining 5 functional tools one by one in order to save energy.