Wait what? This optical illusion will leave you scratching the back of your head

A professor in mathematics, Kokichi Sugihara, from Meiji University in Tokyo has created an optical illusion that seems to defy gravity. In his demonstration, there seems to be four planks that are connected to a central point, which seems to be at a higher level compared to the other sides of the planks as shown in the figure below. 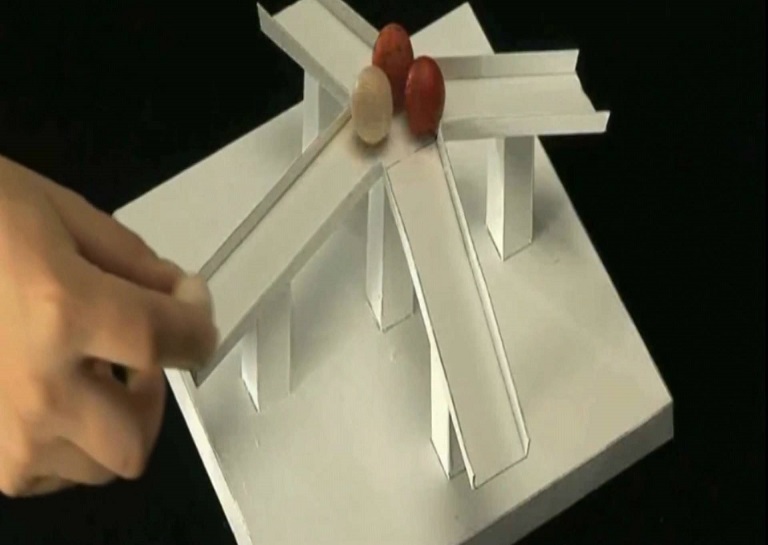 When we carefully look at the illustration, it is natural to believe that a ball placed at the top of the structure will roll downward towards the other end of one of the planks. But that does not seem to be the case.

In this optical illusion, the mathematician is clearly seen to be placing the balls at the other ends of the planks and surprisingly enough, these balls roll 'uphill' towards the connection point. It is only when the camera is moved to show us another angle of the setup do we realize that our impression of the structure was entirely wrong. The planks are actually inclined downwards!

"Sometimes the program turned these objects into real objects, and that's how I discovered that some impossible objects are not really impossible—they can actually be built as solids in three-dimensional space," he said, according to La Información. 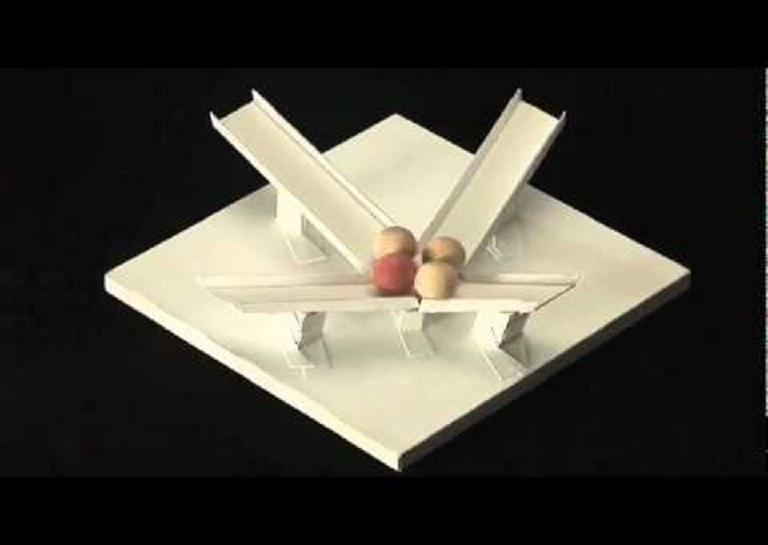 What is also interesting is that our brains might have a different interpretation of these two dimensional objects compared to the program. In such a case, it is easy to deceive us into believing that the structure is setup in one way, when it is actually not the case.

"Because the images do not contain information about the depth and the brain must guess by entering additional information such as squareness or symmetry," he added.

"On the other hand, there are infinite ways to interpret an image, and without this process we would have no way to understand them."

Why the James Webb Space Telescope will 'profoundly change' your universe