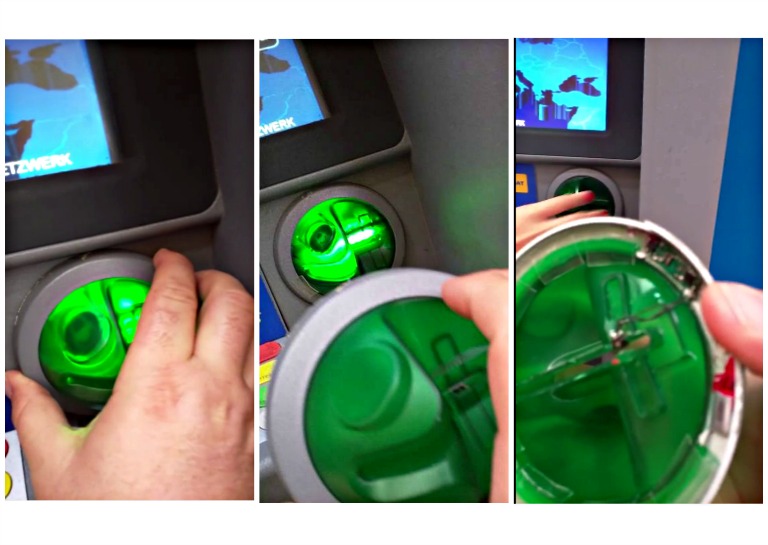 Time travel could be possible only if parallel timelines coexist