Avatar revived the 3D cinema experience and its sequel is set to do the same. Director of the epic film, James Cameron, wants to use a new 3D technology that will do away with the need for glasses. If the technology comes to fruition, it will change the way media might be presented. 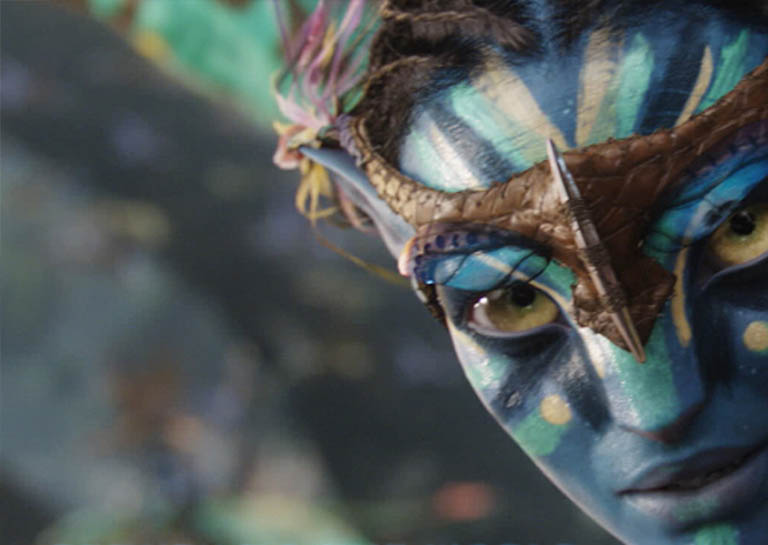 While no specific details have been released Cameron has made several promising statements including: “I’m still very bullish on 3D, but we need brighter projection, and ultimately I think it can happen — with no glasses. We’ll get there.”

His studio recently signed a 5-year contract with Christie Digital, the firm that is at the leading edge of projection solutions.

Some glasses-free 3D cinema experiences do exist, but they are not currently providing the quality that Cameron would need to show for his epic sequel, nor is the technology widely available.

Many cinemas only installed 3D capability to show Avatar. For other cinemas, the current system is too expensive. Audiences also find the glasses uncomfortable and cumbersome. If the 3D technology does work, it could bemore widely available in all cinemas.

What Cameron is focussed on is a type of hologram that is produced via the screen. If the technology is available at a reasonable cost it could radically change the way we consume images. For instance, online shoppers could view potential objects before purchase, presentations would have another dimension to wow audiences and the opportunities for gamers are mindblowing.

Avatar premiered in 2009 and won three Oscars related to the design and technical execution of the film. The plot follows a paraplegic marine who is sent to the moon Pandora to infiltrate the indigenous population and assist in their removal to make way for U.S. led colonization and mining. In the course of the mission, his loyalties are torn and he must make an impossible decision.

Avatar 2 will see many of the familiar cast return. No official plot details have ben released just yet, but the film is though to follow the challenges of the next generation of Avatars in their fight against human invasion. The first Avatar made over $2.7 billion USD at the box office. While some critics think the idea of a sequel is a little unnecessary, there is no doubt audiences will flock to the cinema to catch the next installment. Particularly if this will be the showcase for the new glassless technology.

While Cameron toils away in the world of holograms, Christopher Nolan is set to release his new film, Dunkirk, on  35mm/70mm film into cinemas that still project celluloid. These cinemas are limited, as most fully embraced digital only projection in 2013. A print of a celluloid film can cost more than $2000 USD which needs to happen thousands of times over, if a wide distribution is to be attained. In contrast, a digital projection film can be sent out to cinemas on a harddrive for less than $200 USD.