The most likely company to threaten Tesla might not have enough money yet to build a factory, but they can build a really fast electric car. Lucid Motors have some cash problems which means they aren’t in full production mode yet, but they have released a video that shows their Air prototype flying around a test track at 235 mph.

For the test, Lucid Motors removed the speed inhibitor software that has previously halted held the car back at 217 mph. Without it, the car can really move reaching a top recorded speed of 235 mph. 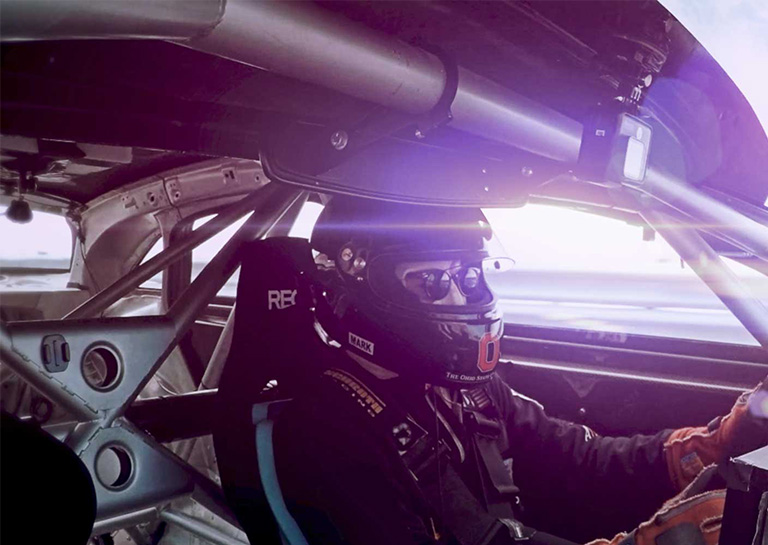 The company explained what they changed from previous tests on their blog, saying, “Before heading back out for a second test, we made a few adjustments based on what we learned. The air suspension required a software update to improve responsiveness when loaded heavily. The front motor required updates to coolant flow and ventilation. New, aerodynamically efficient wheels were fitted. Last but not least, we removed the speed limiter to see what a Lucid Air alpha prototype was capable of achieving.”

While the point of electric vehicles isn’t really to make them fast, it is still fun to see these chunks of technology do their thing. Lucid Motors have been absolutely tight-lipped about just what they are doing to get this car to these speeds. A spokesperson for the company, David Salguero, stated, "We haven’t disclosed any details about transmission in the Alpha Speed Car or the production car. What we’re doing here is testing the limits of the platform and production-intent components. We’ll announce production transmission and VMax details down the road."

The company won’t even comment on how close this prototype looks against the production model. But the automaker suggested in the blog post that 235 mph isn’t the final production top speed for the Air. The car maker has been really transparent about the company’s slow growth. They are currently short of funds to begin building their planned production facility in Arizona. 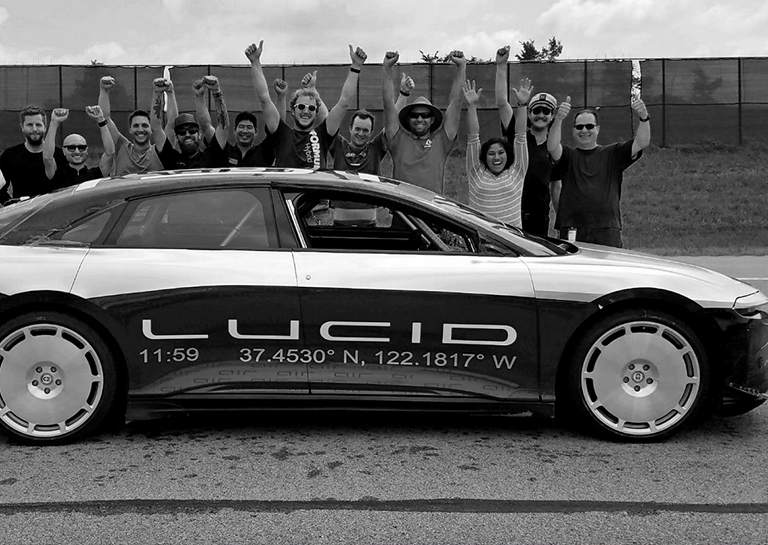 Once they do start producing cars it is expected the first model Air will retail at around $60,000 USD before incentives. This model will have a range of 240 miles. The more luxury “well optioned” model will set you back closer to $100, 000 USD but comes with an extended range of 400 miles. But without additional financing the company will not be able to reach its production launch date of 2018.

All the big electric car makers have engaged in the speed battle over the last few years. While there is no evidence that buyers are looking to EV’s for their drag ability on the highways, there does seem to be a hangup among the makers to prove that electric vehicles are as sexy, read powerful as their gas guzzling relatives.