Watch Out for Record-Breaking Closest Supermoon of 21st Century

That's no moon. It's a supermoon.

Mark your calendars as the largest supermoon of the 21st century will be November 14, 2016. Not only will it be the best and the brightest of the year, but it's the closest one seen since 1949.

If you're planning to view the supermoon, be sure to get somewhere nice and dark. Get away from the lights of the city, if you can. Depending on where you're viewing it, you can tell the difference between a supermoon and a regular full moon. If the moon hangs high overhead, it can be tricky to tell that it's larger than usual. 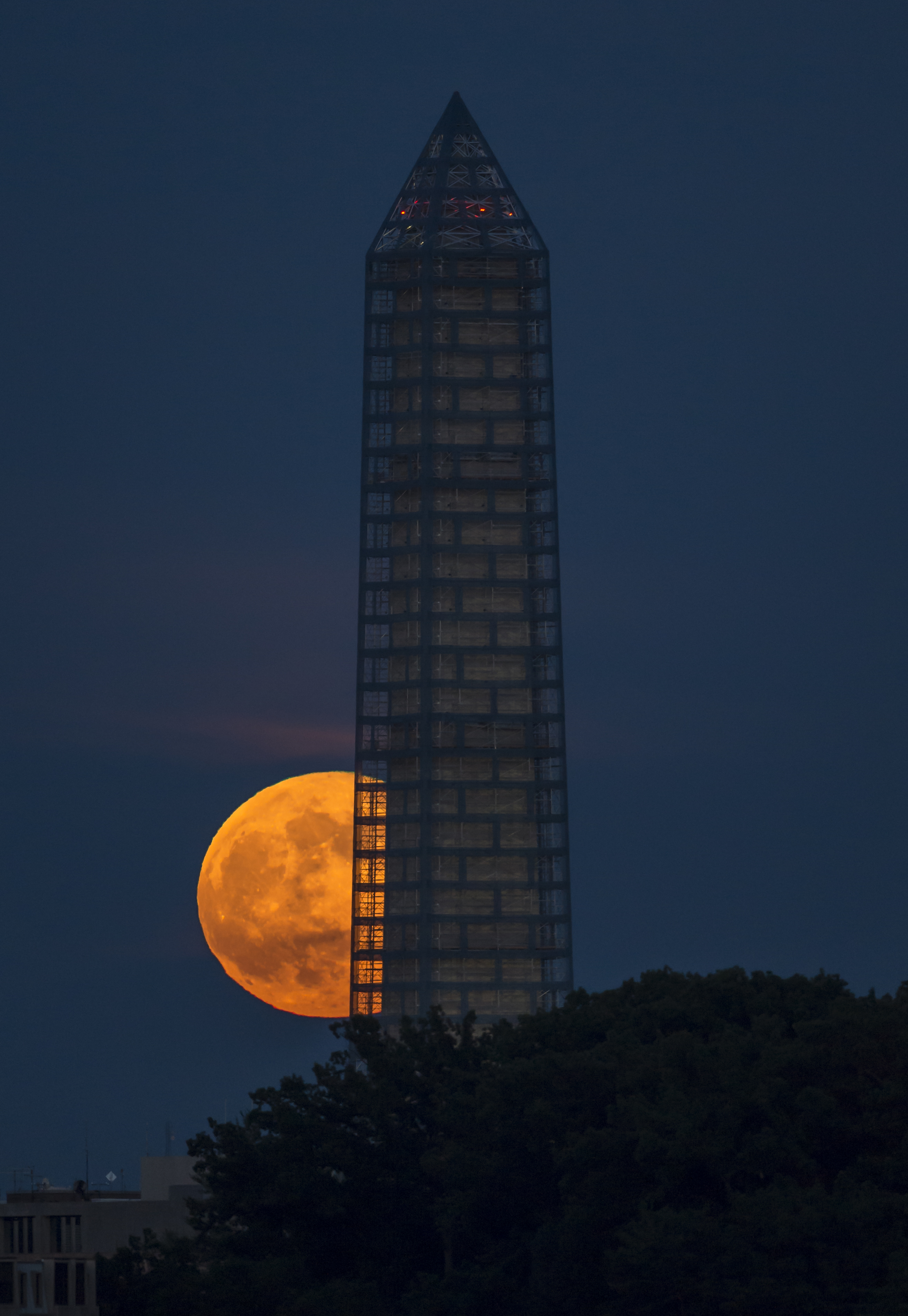 The term supermoon has been popular in the recent years. Full moons occur when the moon is completely illuminated as seen from Earth. Supermoon now refers more broadly to a full moon that is closer to Earth than average.

Perigee:  the point in the orbit of the moon or a satellite at which it is nearest to the Earth, about 30,000 miles closer to Earth. The opposite of apogee.

Syzygy: the nearly straight-line configuration of three celestial bodies (as the sun, the moon, and Earth during a solar or lunar eclipse)

Perigee-syzygy: Essentially a combination of the two. The technical term for the supermoon.

When perigee-syzygy of the Earth-moon-sun system occurs, the moon is on the opposite side of the Earth from the sun. This coincidence happens three times in 2016 (October 16, November 14, December 16). On November 14, the moon becomes full within about two hours of perigee. Remarkably, the supermoon may be as much as 14 percent bigger and 30 percent brighter in the sky. 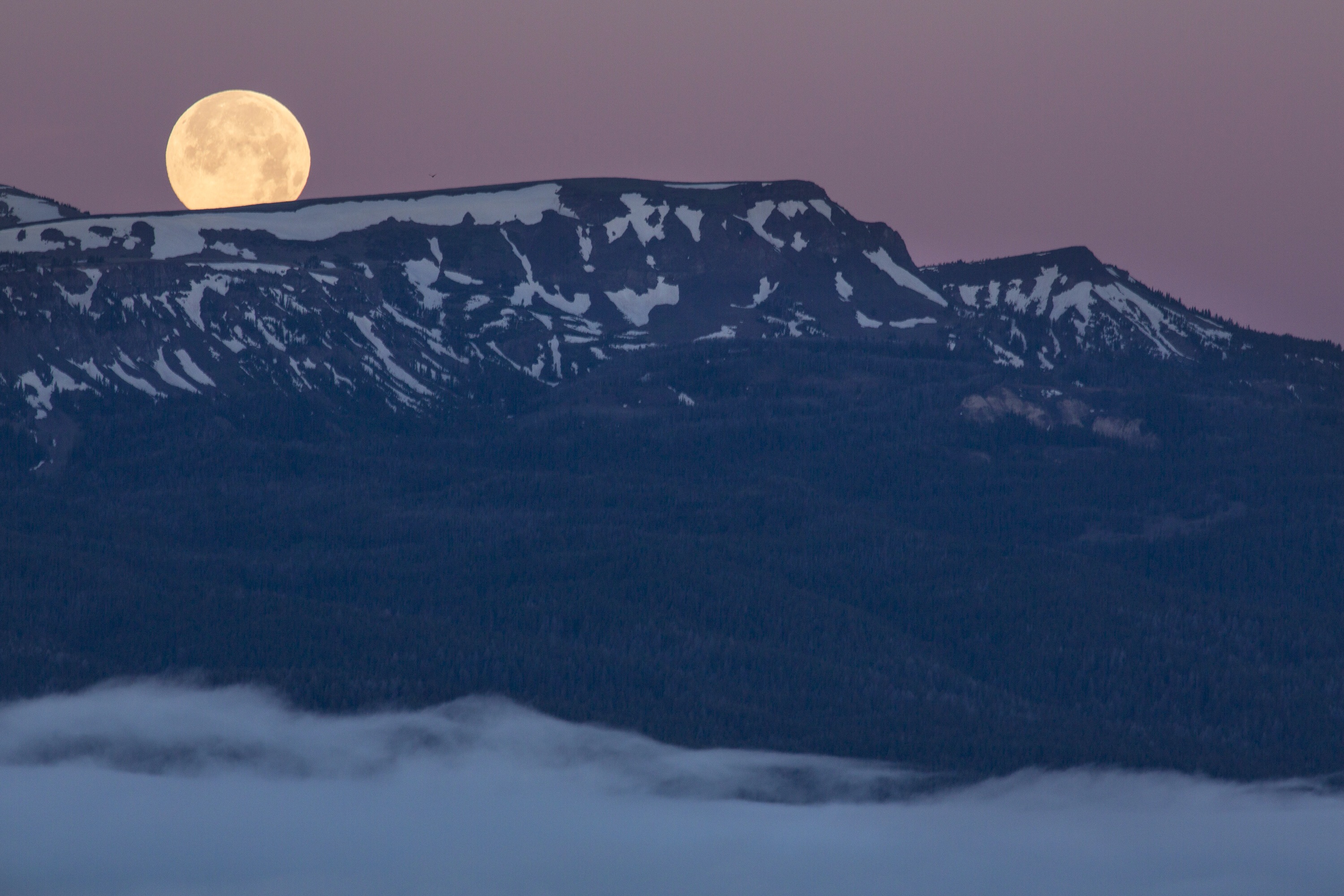 The supermoon of December 14 is remarkable for a different reason: it’s going to wipe out the view of the Geminid meteor shower. Bright moonlight will reduce the visibility of faint meteors five to ten fold.

Historically, November’s full Moon was called the Beaver Moon by both the colonists and the Algonquin tribes. This marked the perfect time to set beaver traps before the swamps froze, to ensure a supply of warm winter furs.

Mark the date, grab your cameras, hope for calm and clear weather and enjoy the mega show!

For more information, check out ScienceCasts's special on 2016's final three supermoons below: