WATCH: Why is the Sky Blue? 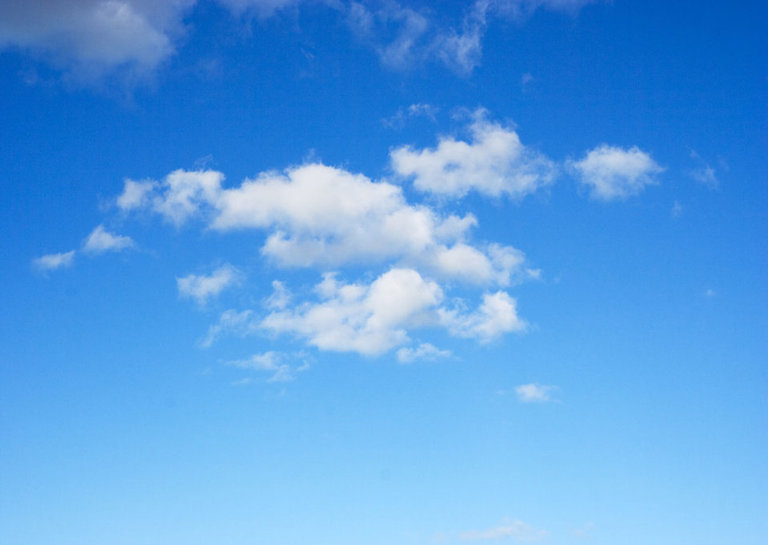 An interesting fact of light is that it comes in forms of varying amplitude and frequency, giving off a range of effects which is perceived as light. It is commonly known that white light is the accumulation of all visible wavelengths, effectively making it contain all the colors. In space, peering directly at the sun (don't try this at home, or in space) would reveal the sun gives off white light.

However, as the light penetrates the atmosphere, much of the light with short wavelengths is absorbed. With that, the only light which remains is that which has a frequency equal to or longer than yellow light, giving the sun a yellow pigment. As blue light is scattered throughout the sky, it is reflected and propagated through the atmosphere until it reaches your eyes.

The effect is known as the Tyndall effect and was documented in 1859. The man who derived the theory, John Tyndall, revealed light scatters more than red light by a factor of about 10. As a result, the more atmosphere the light travels through, the more the blue light is dissipated, followed by other frequencies in order of wavelength.

With the theory in place, is was not until 1911 that the theory was confirmed by Albert Einstein with calculations that could determine how much light is scattered by the composition of the atmosphere. The equations revealed to be further useful in refining the accuracy of Avogadro's number.

With all the blue light being scattered across the sky, it gives it the illusion that it is in fact blue. However, this is not truly the case. Looking up into the sky at noght revels that the atmospheric contents are nearly clear, enabling the naked eye to perceive the night sky in close to true color.

Rookie Parenting came up with a fun experiment to demonstrate this effect.

For further readings as to why the sky is blue can be found here.

This experiment was previously published by Rookie Parenting.

SEE ALSO: Skyscrapers that Do Not Cast Shadows

What is the double-slit experiment, and why is it so important?

The reason why high-end audio equipment is so expensive