It's well known that jet engines are not the greenest, they require a massive amount of fuel to run - the Boeing 747 for example uses as much as 4 litres per second totalling 150 000 litres on a 10 hour flight. So it's no surprise that scientists have been looking for alternative fuels and now, the EU funded Solar Jet have created jet fuel using just carbon dioxide, water and solar power - essentially making fuel out of thin air. 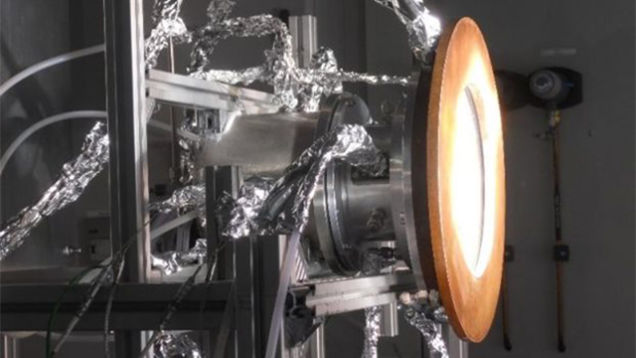 "Increasing environmental and supply security issues are leading the aviation sector to seek alternative fuels which can be used interchangeably with today's jet fuel, so-called drop-in solutions," states Dr. Andreas Sizmann, the project coordinator at Bauhaus Luftfahrt. "With this first-ever proof-of-concept for 'solar' kerosene, the SOLAR-JET project has made a major step towards truly sustainable fuels with virtually unlimited feedstocks in the future."

The dream of creating hydrocarbon fuels from carbon dioxide has just taken a leap forward. Just think about this for a second, producing fuel from carbon dioxide taken out of the atmosphere which is the major contributor to global warming. Solar Jet are one step closer to realizing their dream and producing a solution to renewable energy for planes and other fuel based transportation vehicles such as cars, trucks and trains. So, how have they proven this concept? 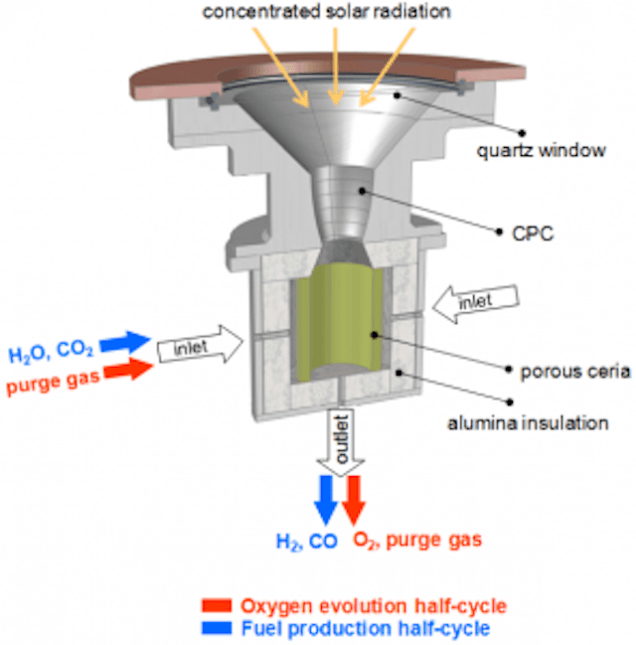 The Solar-Jet fuel project demonstrated an innovative process technology using simulated, concentrated sunlight to convert carbon dioxide and water to a so-called synthesis gas (syngas). The syngas, a mixture of hydrogen and carbon monoxide, is finally converted into kerosene by using the well established and commercial Fischer-Tropsch process. What's more, fuel produced by the Fischer-Tropsch process has already been given the go ahead by commercial aviation. Using this technique, the team have produced a jar of kerosene from essentially, thin air.

The solar driven process of syngas production is still in early stages of development and requires a lot more work. However the process of converting syngas to Kerosene is already being investigated on a global level by companies such as oil giants Shell.

This is potentially a very interesting novel pathway to liquid hydrocarbon fuels using focussed solar power," said Professor Hans Geerlings at Shell. "Although the individual steps of the process have previously been demonstrated at various scales, no attempt had been made previously to integrate the end-to-end system. We look forward to working with the project partners to drive forward research and development in the next phase of the project on such an ambitious emerging technology."

This technology is in early stages and still requires a lot of work but the proof of concept is exciting news and boosts hopes of sustainable renewable energy in the future.