Technological advancement in the diabetes industry has lagged behind compared to other advances in medical markets, according to USA Today. Surprisingly, the science has not evolved beyond the traditional finger pricking and constant injections yet, but technology is slowly beginning to advance. One of the main reasons the technology in the industry has not advanced as rapidly is because results are not seen as instantaneously as things like monitoring for heart disease. With the rise of smartphones, many apps have been developed that can sync with glucose monitors or other devices to wireless track a diabetic's health and insulin needs. The goal in the development of wearables and smart apps for diabetics is meant to ease the strain placed on personal monitoring and treatment. 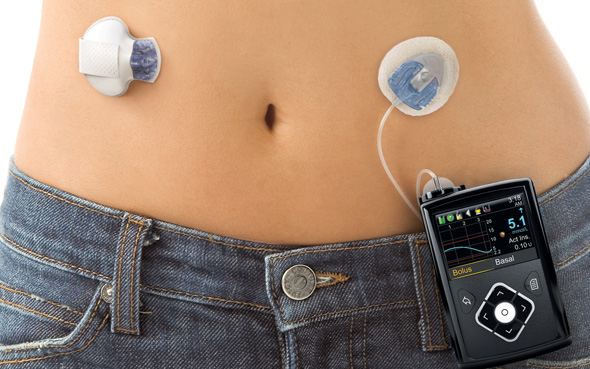 Medtronic now offers a monitor that will track glucose levels, but the device still needs to be calibrated using finger pricking several times a day. Phillips is at the forefront of insulin research and they claim that a fully functional artificial pancreas will be on the market in the coming years. This device would essentially operate like a healthy functioning pancreas for diabetic individuals regulating glucose and administering insulin as needed. For now, Phillips has unveiled a diabetes management app that seeks to bring health tracking for diabetics into the modern era. This app isn't the only one on the market today, in fact there are many apps ranging in prices available to help track information for diabetics.

Wearables for diabetes will be the next big thing to help treat the disease, although the major challenge will be getting consumers to trust and depend on the products. As mentioned before, aid devices for diabetics will not produce immediate results for the patients, making it hard to ensure they are working.

There has even been advancement in a device that does not require finger pricks to monitor glucose levels, however one Kickstarter campaign was only 6% funded. Along with other non-invasive glucose monitoring, Dexcom is developing wireless contacts that will work in conjunction with Alphabet's health tracking system, Verily. The medical and technology field is starting to take ahold of the diabetes industry and there will be new hope for diabetics hoping to get away from painful injections and finger pricks. 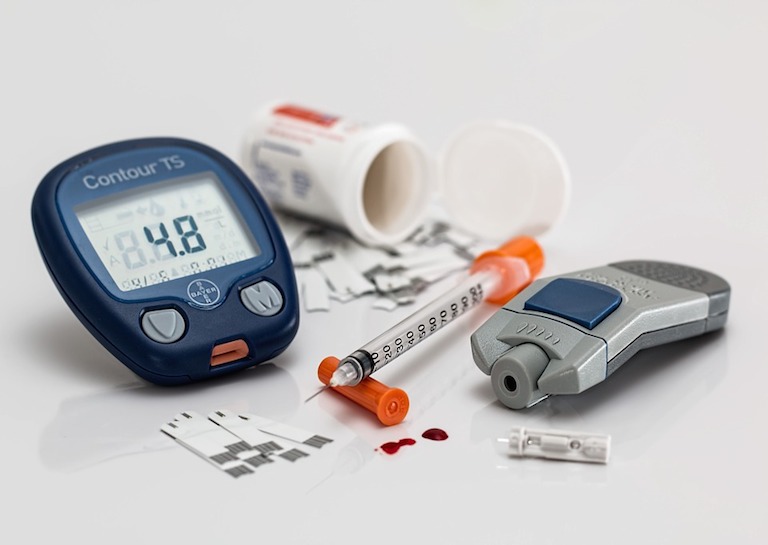 A lot can be accomplished in the diabetes technology industry when the collective of medical minds focus their attention on creating better solutions for patients. It is forecasted that within the next 10 years or so diabetes may become a treatable disease with the addition of the artificial pancreas and other technological capabilities. It is likely that you or someone you know has diabetes, so be sure to let them know that there will be easier methods coming in the future, and they will not have to struggle for too much longer.

SEE ALSO: Diabetes management could be transformed thanks to bionic pancreas