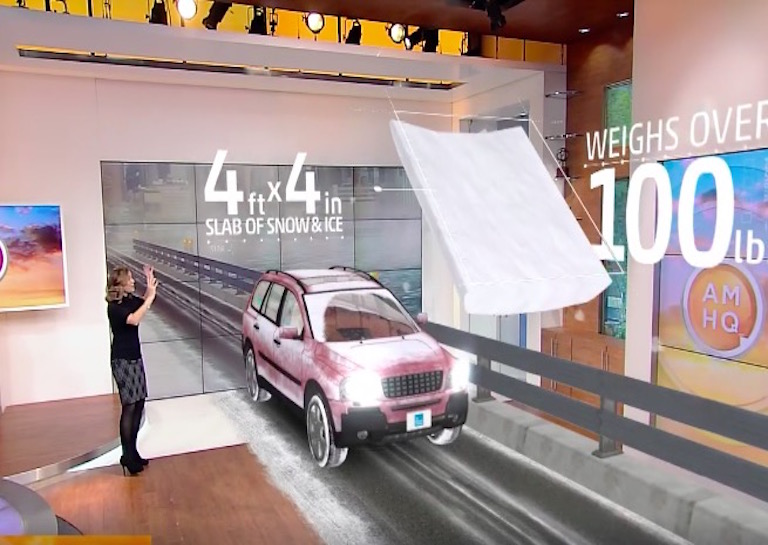 7 Personal Safety Devices That Will Make the Perfect Bodyguards