Weird and Enchanting Facts About the Number 23

Do you believe in coincidence? Scientists don't and, according to them, the number 23 has many weird and mysterious coincidences. 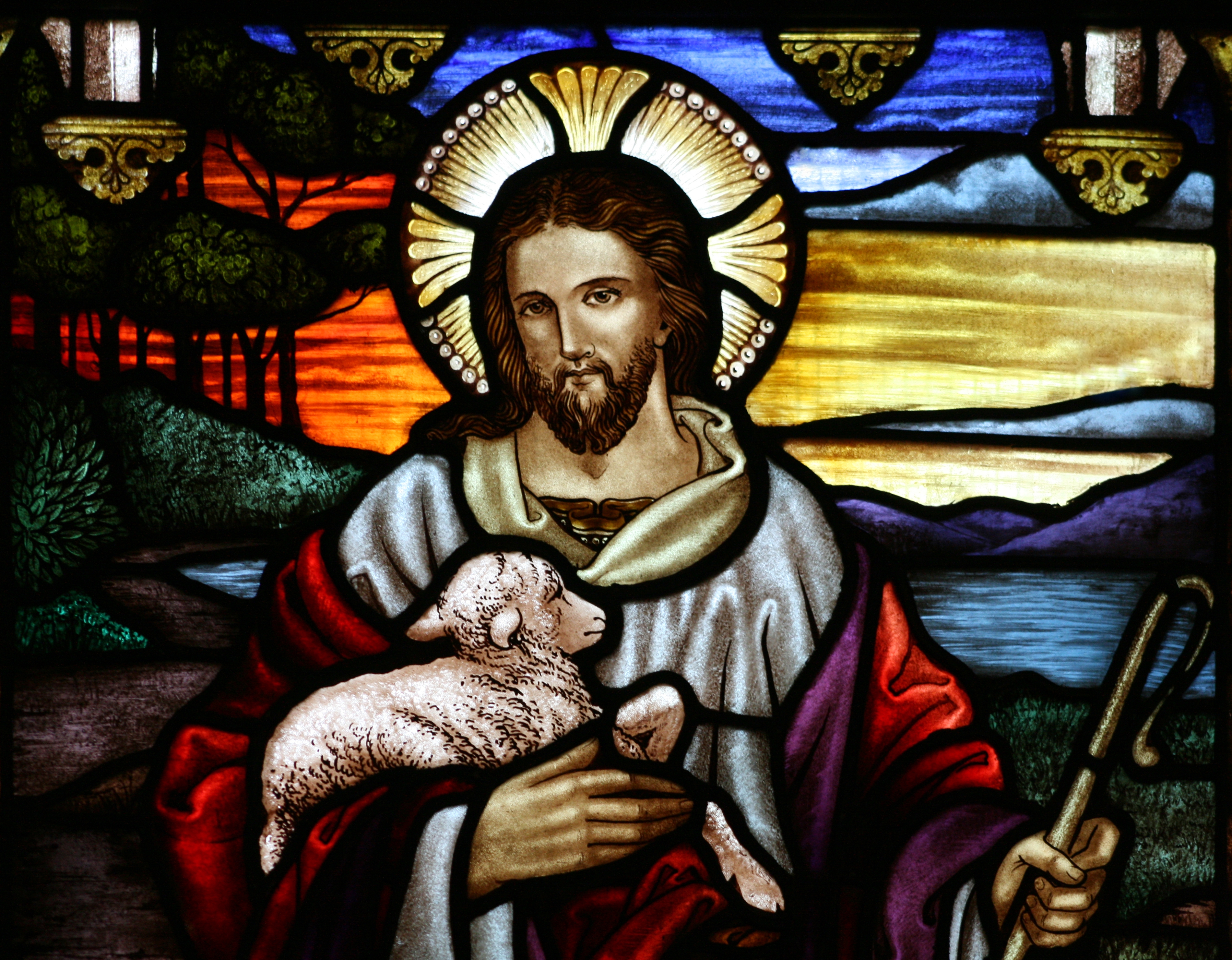 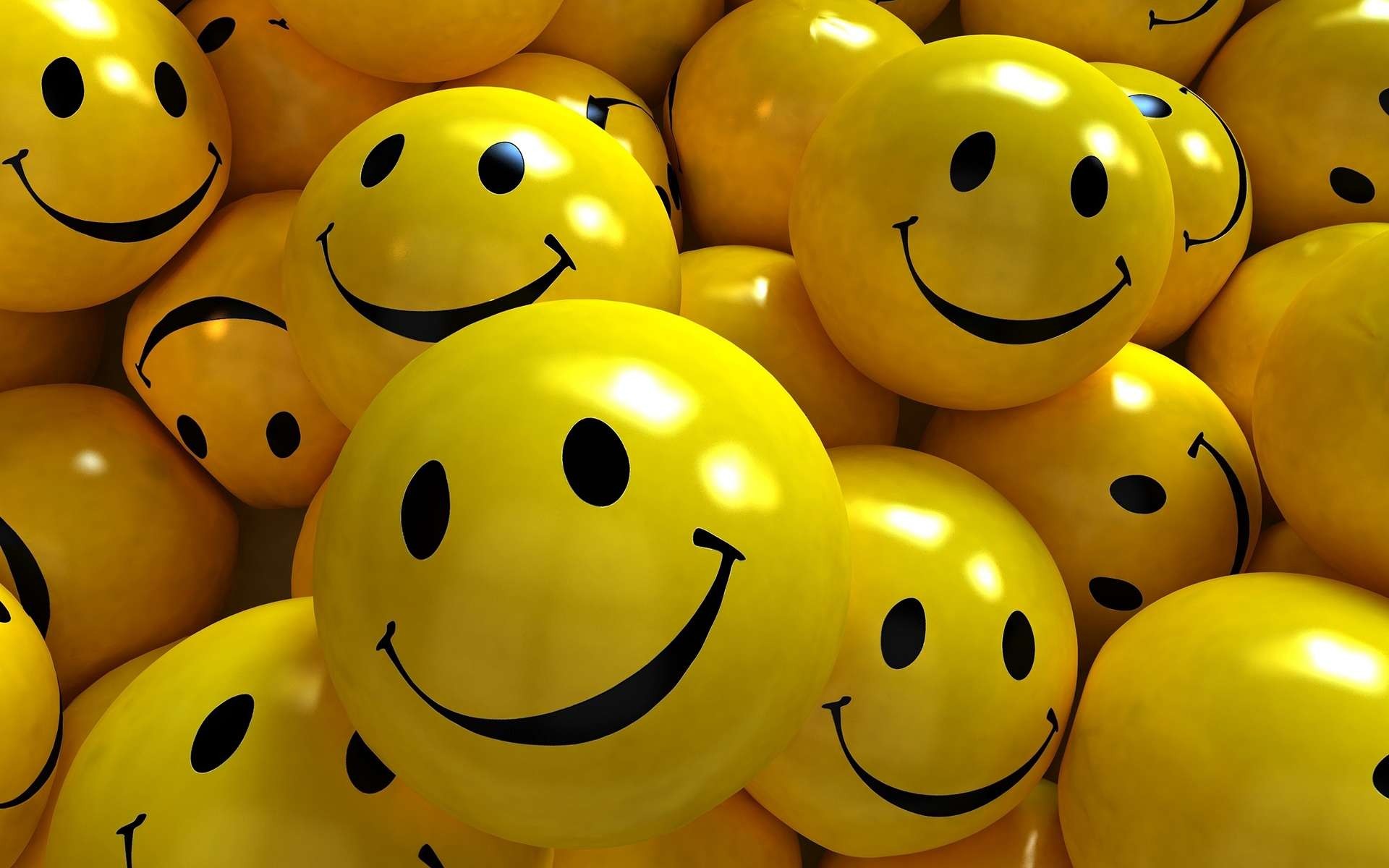 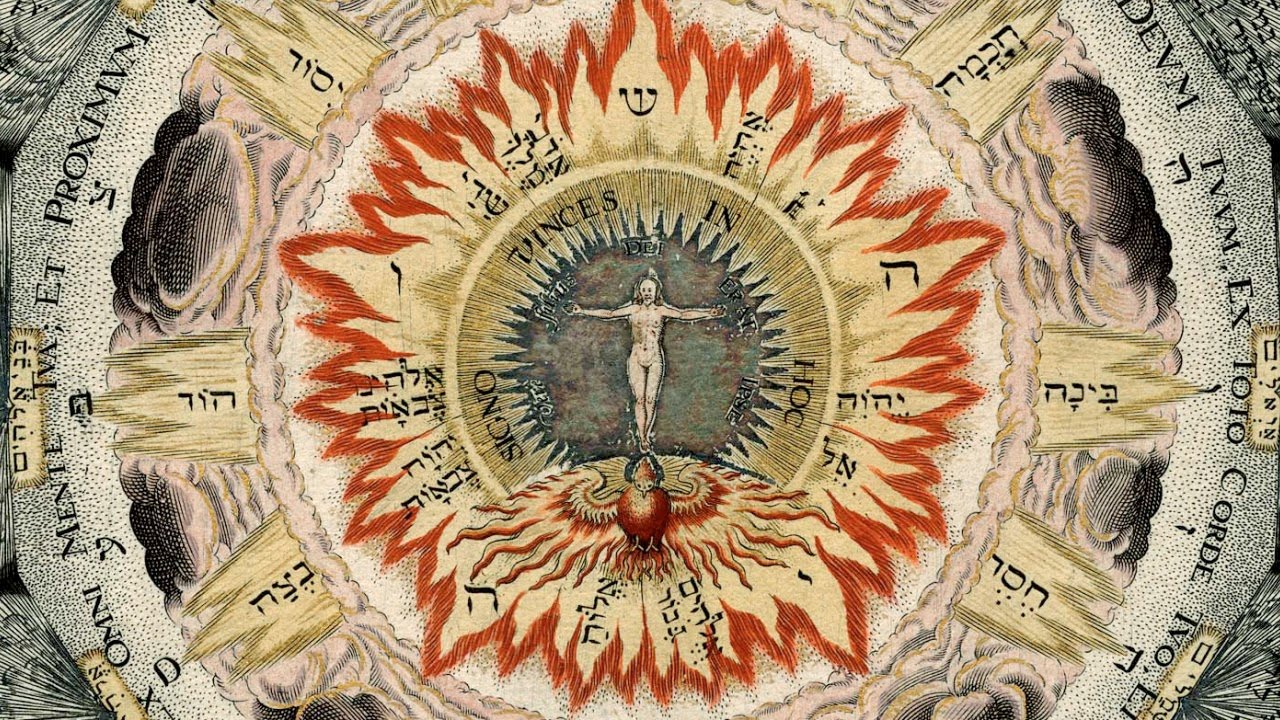 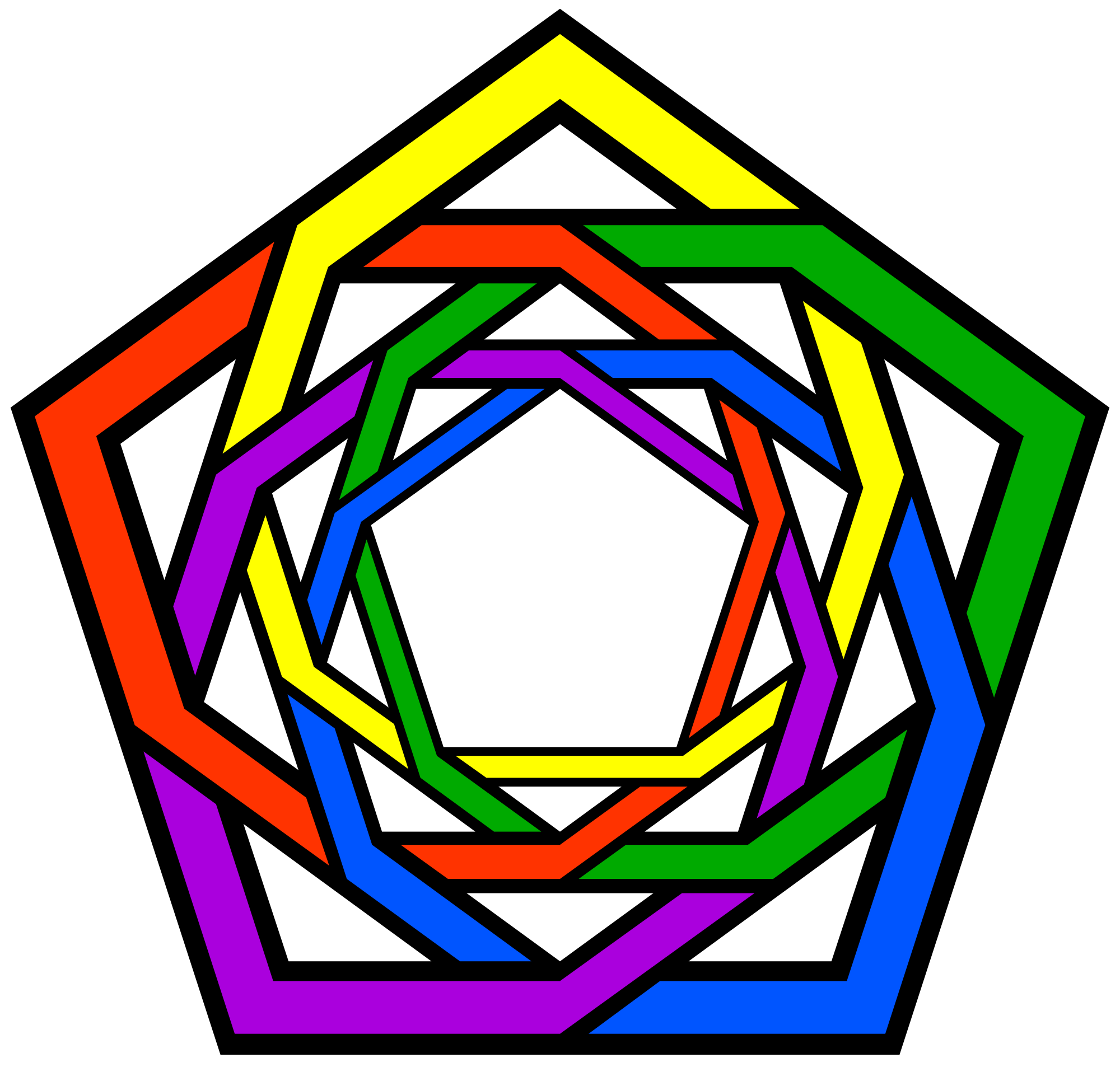 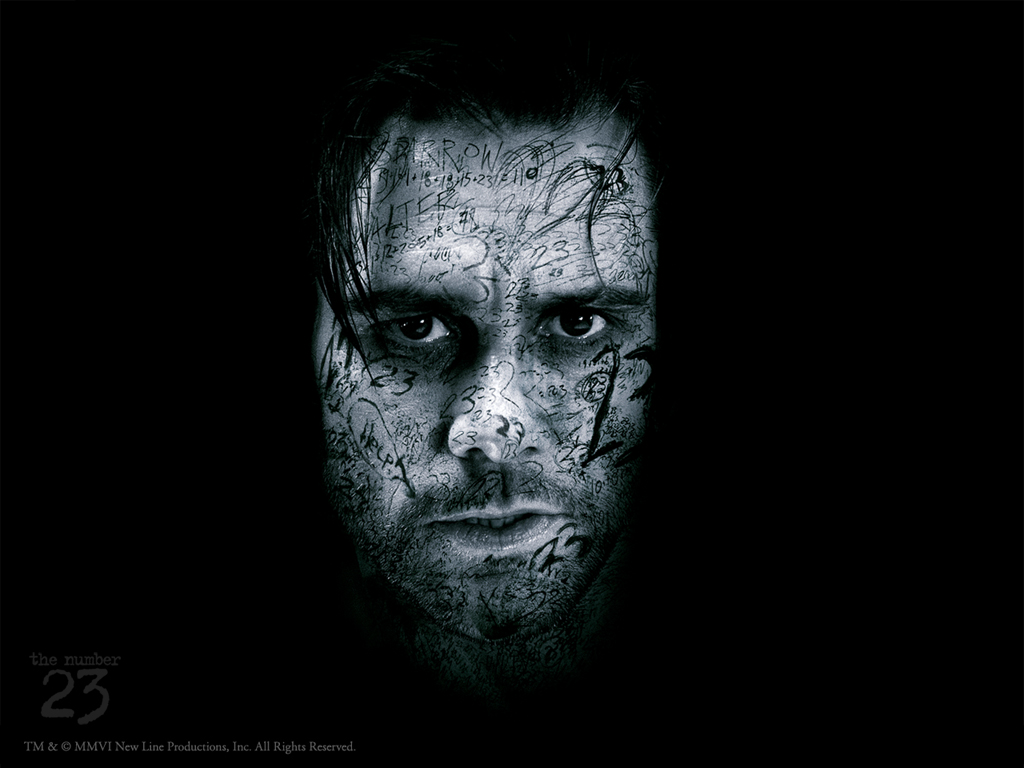 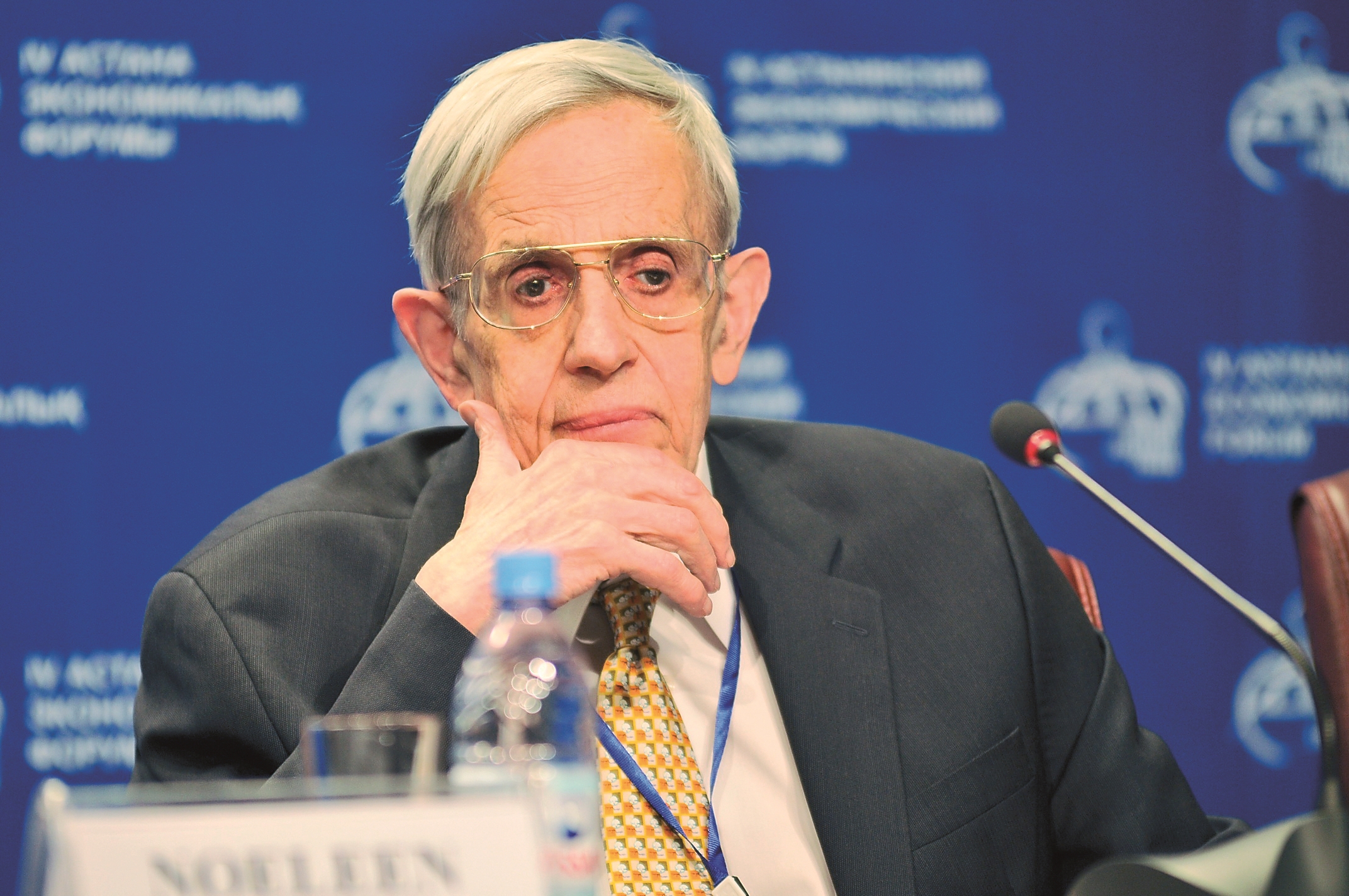 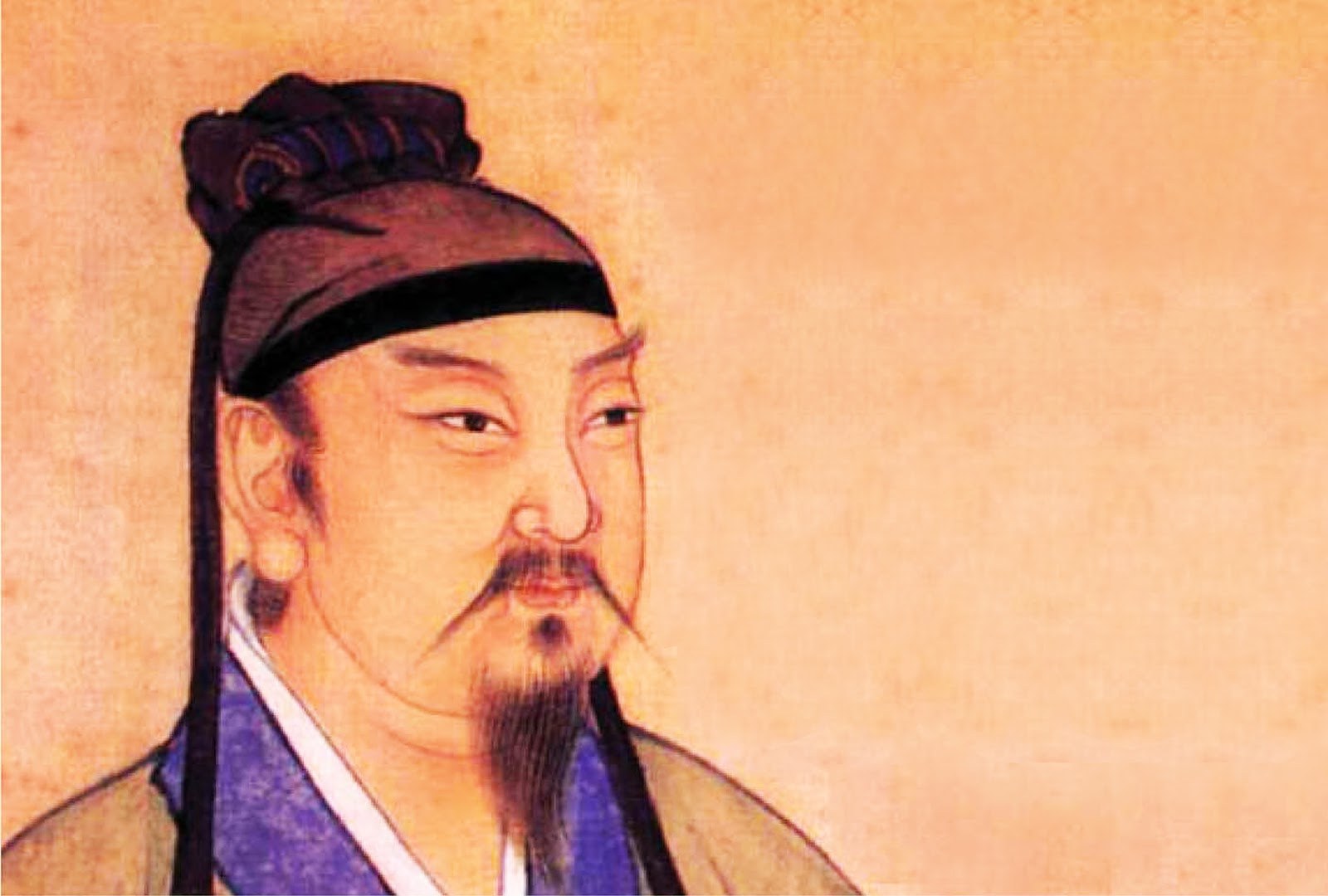