Discovering the Western Pacific Bio-'Twang' of the Mariana Trench

Researchers discovered an eerie, extraterrestrial sound in the deepest part of the ocean - the Mariana Trench. The trench lies to the south of Japan and the north of Australia. The recording released has an unusual booming sound, with deep moans at low frequencies and a metallic finale at extremely high frequencies. Scientists at the OSU’s Hatfield Marine Science Center have dubbed the sound as the Western Pacific Biotwang (WPB). 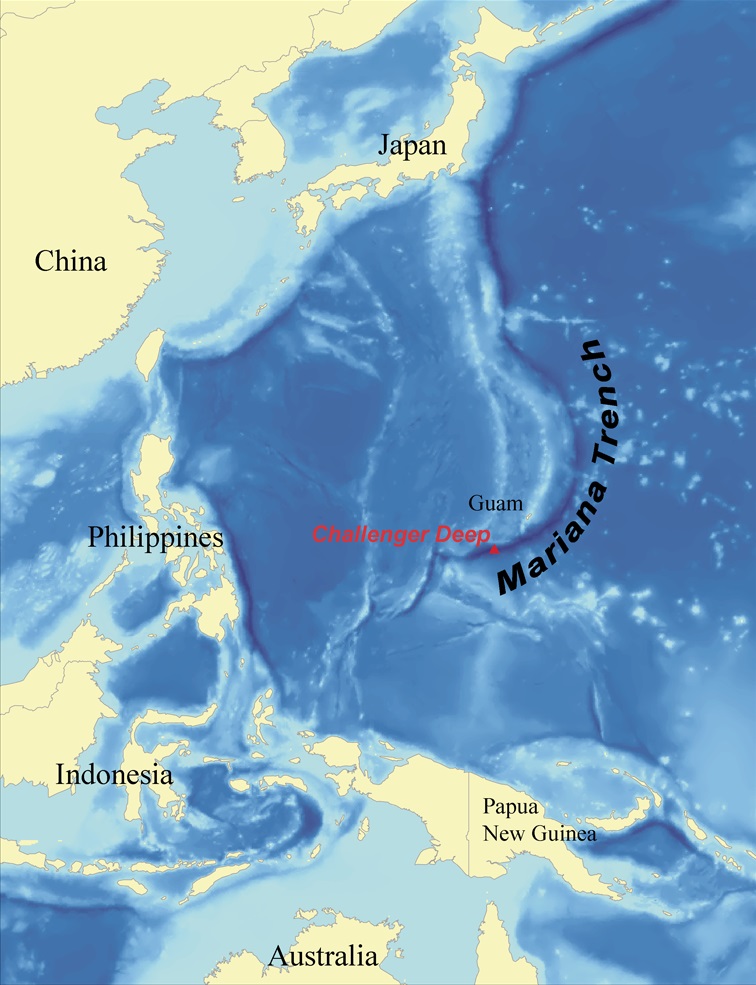 The Western Pacific Biotwang calls were initially recorded between 14 October and 6 November 2014 during 38 dives. Roughly 326 of these calls were identified. A further 110 WPB calls were recorded between March and April 2015. Researchers recorded the calls using "passive acoustic ocean gliders." These autonomous vessels can travel for months at a time to extreme depths of 1,000 meters. 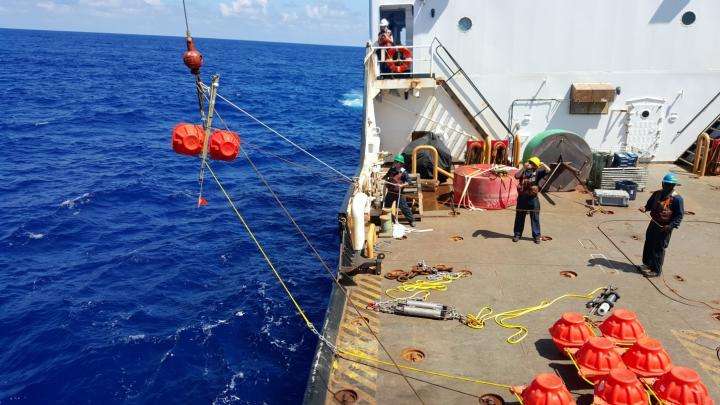 The call last between 2.5 and 3.5 seconds. Frequencies range from 38 hertz to 8,000 hertz. Sharon Nieukirk, a senior faculty research assistant in marine bioacoustics at Oregon State, has described the call as "... very distinct, with all these crazy parts."

After much speculation, scientists at OSU's Hatfield Marine Science Center identified the call as a According to researches, the WPB closely resembles the "Star Wars" call produced by Dwarf Minke whales. These Minke whales live in the Great Barrier Reef off the northeast coast of Australia. 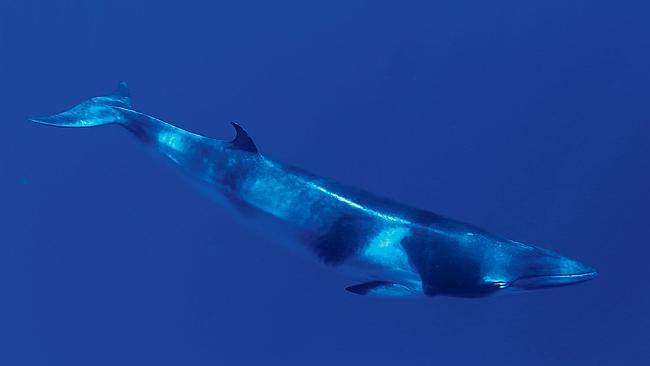 Minke whales are baleen whales. This means they feed using baleen plates in their mouths in order to filter small fish from seawater.

The low frequency moaning of the Western Pacific Biotwang call is typical of the baleen whales. They produce a group of regionally specific calls. These include 'boings' in the North Pacific and low frequency pulse trains in the Atlantic.

“We don’t really know that much about Minke whale distribution at low latitudes,” said Nieukirk. “The species is the smallest of the baleen whales, doesn’t spend much time at the surface, has an inconspicuous blow, and often lives in areas where high seas make sighting difficult. But they call frequently, making them good candidates for acoustic studies.”

According to Nieukirk, the WPB has many similarities to the Star Wars call including its complex structure, frequency sweep and metallic conclusion. Thus, it's reasonable to think that a Minke whale is responsible for the WPB. However, there are still doubts.

One such doubt revolve around the mating patterns of these whales. The calls of the baleen whale are linked to mating and mainly heard in the winter. However, the Western Pacific Biotwang has been detected throughout the year.

“If it’s a mating call, why are we getting it year round?” asks Nieukirk. “We need to determine how often the call occurs in summer versus winter, and how widely this call is really distributed.”

“Now that we’ve published these data, we hope researchers can identify this call in past and future data, and ultimately we should be able to pin down the source of the sound,” said Nieukirk. “More data are needed, including genetic, acoustic and visual identification of the source, to confirm the species and gain insight into how this sound is being used.' 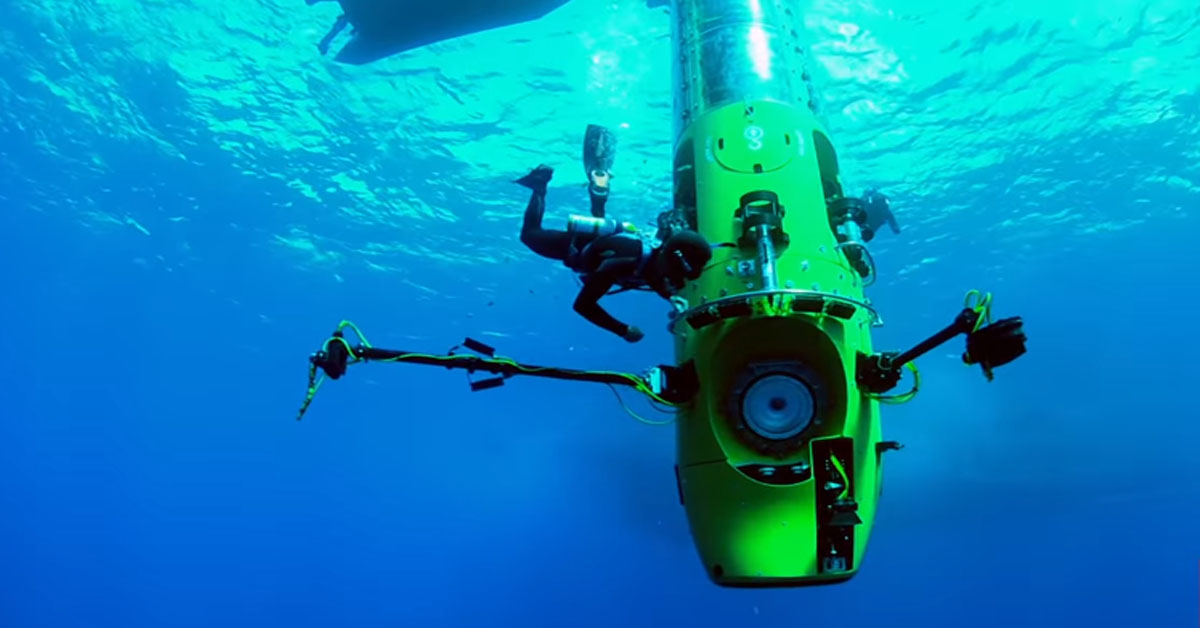 "Our hope is to mount an expedition to go out and do acoustic localisation, find the animals, get biopsy samples and find out exactly what’s making the sound. It really is an amazing, weird sound, and good science will explain it.” Maybe then we will be able to conclude as to what is the real source of the Western Pacific Biotwang.

SEE ALSO: How Deep is the Ocean? So Much Bigger than You Think