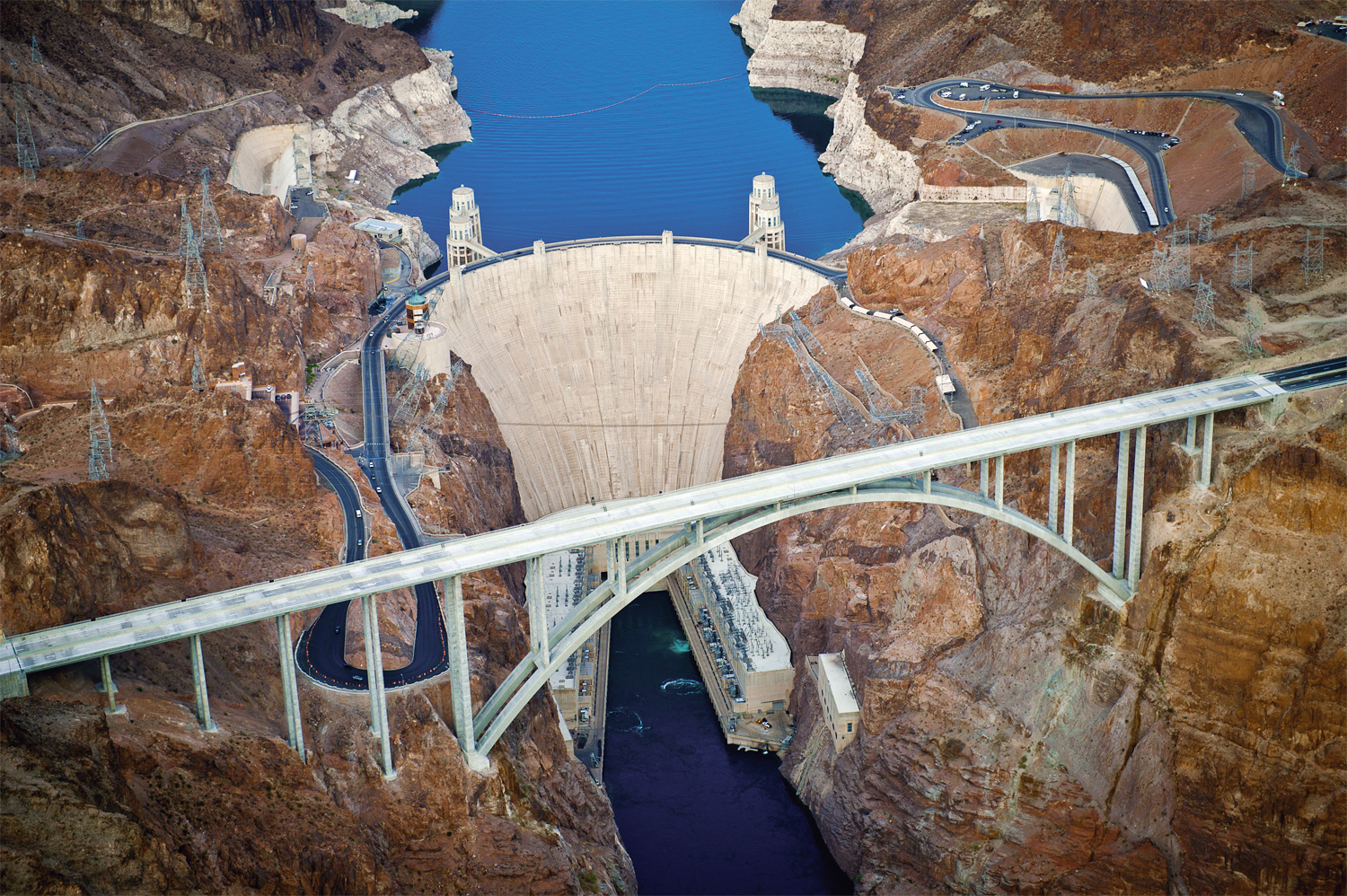 SpaceX vs. NASA: Who Does Space Better?