What is driving the falling cost of solar energy? 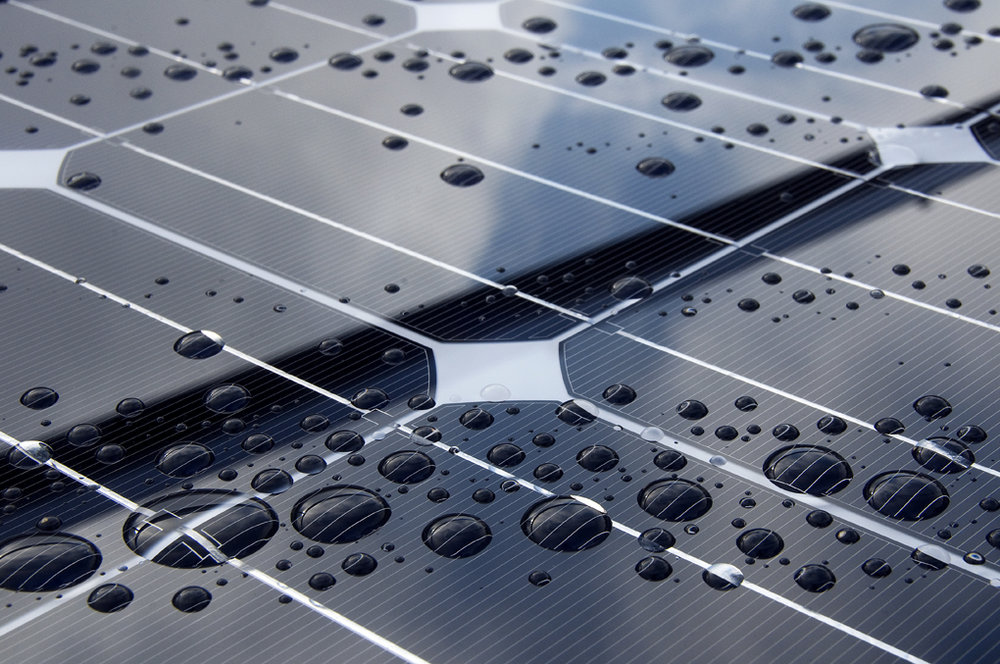 Oxford University researchers have just found that solar energy costs are falling so rapidly they could even outpace mainstream energy forecasts. Their conclusion is based on a new forecasting model and has now been published in Research Policy.

Solar panels have been steadily falling in price since the 1980's, becoming 10 percent cheaper per year. The new study finds that this momentum is likely to continue and that solar technology is currently on course to supply 20 percent of global energy requirements by 2027. The International Energy Agency (IEA) has previously predicted a generation figure of 16 percent of electricity by 2050 and it’s widely cited energy scenarios have repeatedly failed to predict solar’s actual rapid growth.

“Skeptics have claimed that solar PV cannot be ramped up quickly enough to play a significant role in combating global warming” said co-author Professor Doyne Farmer, speaking to The Guardian. “In a context where limited resources for technology investment constrain policy makers to focus on a few technologies… the ability to have improved forecasts and know how accurate they are should prove particularly useful.”

The falling price of solar was one of the major topics discussed at last year’s World Energy Future Conference in Abu Dhabi, United Arab Emirates (UAE). The trend actually reflects falling prices for other renewable energy technologies as well. For example, wind power is now able to compete with fossil fuels in some regions of the world while in others it is actually cheaper. This has motivated some people, such as Dr Adaba Sultan Ahmed al Jabber, the UAE to call for a removal of fossil fuel subsidies which outnumber renewable energy subsidies by 5:1.

SEE ALSO: A to B to Green: The Korean solar bike lane

Graphs released by the International Renewable Energy Agency (IRENA) in January show that the plummeting price of solar will continue in the near future, something IRENA says needs to be accepted and embraced by politicians. IRENA’s 2014 report also shows that biomass, hydropower, geothermal and onshore wind are all now competitive with fossil fuels, with solar in the lead with regard to falling costs.

What are the main drivers of these cost reductions?

Most of the reductions in the US have been the result of falling equipment costs, according to David Frankel, Dickon Pinner and Ken Ostrowski, writing in McKinsey Quarterly in April 2014. For example, module costs fell by nearly 30 percent per year between 2008 and 2013. Reductions in ‘soft costs’, such as installation, maintenance, financing etc. could be even greater. The three authors note that financing, customer acquisition, regulatory incentives, and approvals account for about half the cost of residential solar installation in the US. A paper published by Lawrence Berkeley National Laboratory (LBNL) noted that the 2013-2014 fall in costs was almost entirely due to soft costs including marketing, system design, permitting and inspection aided by information technology improvements. 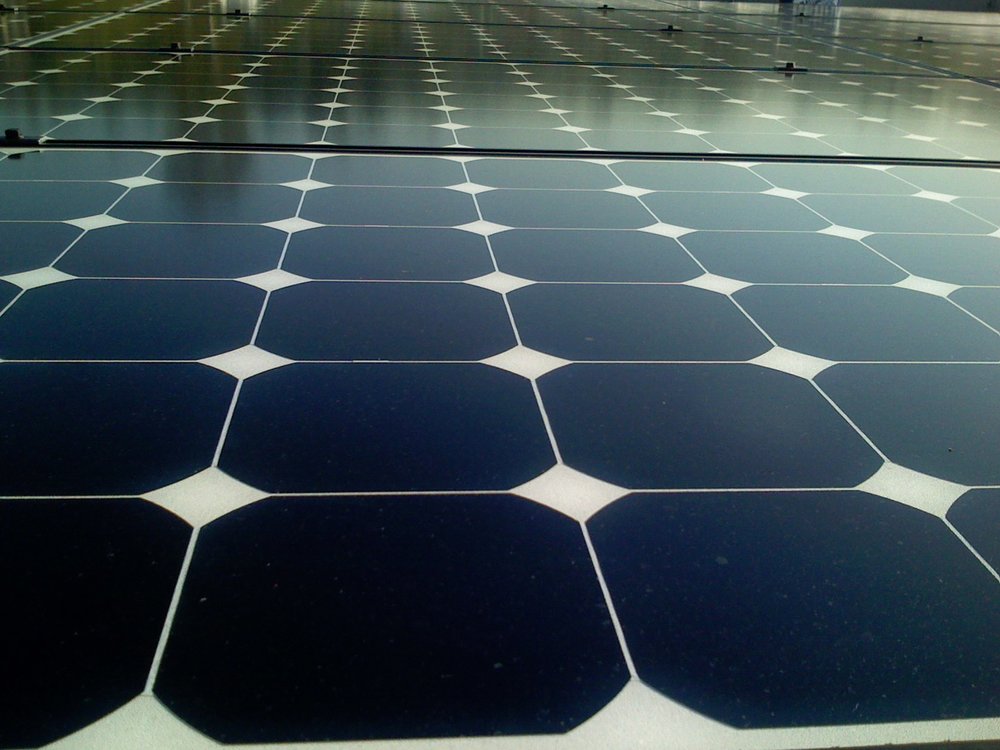 However, it’s not just in the west that renewable energy prices are likely to continue to fall, given that China is also now investing heavily in renewables and Japan is attempting to replace much of its nuclear infrastructure. Saudi Arabia is also aiming to install large amounts of solar by 2032 while in Africa and India solar is replacing diesel and providing power to areas that have previously been without any power at all.

According to Deutsche Bank, the total costs for leading Chinese modules have fallen from $1.31 a watt in 2011 to around $0.50/W in 2014, primarily due to cost reductions in processing, polysilicon and an improvement in conversion efficiencies. The company also believes that further price reductions will occur in response to improvements in scale and operating efficiencies. Polysilicon used to be the major cost component in solar pricing but now only represents 10 to 11 cents per watt. SunEdison believes that a panel cost of $0.40 per watt is achievable by the end of 2016 while many Chinese Tier 1 manufacturers are already achieving $0.50 per watt. This could enable manufacturers to achieve a 20 percent gross profit margin.

Alongside the fall in panel prices, inverter prices are also falling, typically by about 10 to 15 percent per year according to Deutsche Bank. Larger solar installers are now achieving $0.25 per watt with cost reductions in components and production efficiencies helping to drive forward savings in manufacturing.

Balance of System costs fell rapidly between 2007 and 2014, according to a report by Greentech Media (GTM), achieving between 39 and 64 percent. Balance of System (BOS) consists of the components of a PV system other than the panels themselves, including wiring, mounting system, inverters, battery banks and battery charger etc. However, module cost reductions are outpacing BOS, which still accounts for 77 percent of total installation costs, an increase from 2007 when they represented about 58 percent.

All this is good news for the sector and for the planet. Solar is already the most popular renewable energy technology in many countries and if costs keep falling, which they look like they are sure to do, the rate of uptake will again increase.