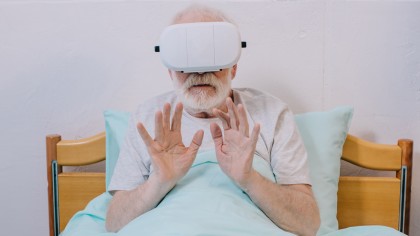 The USPS Secretly Tested a Blockchain-Based Voting System in 2019. Here's What Happened