In the Star Wars movies, when a spaceship such as the famous Millennium Falcon makes the jump to lightspeed travel through outer space, we see the stars turn into elongated shafts of bright lights before our eyes as the ship approaches the speed of light. But although the real science behind Star Wars’ sci-fi galaxy and technology is sound and well-researched, recently it was determined by a quartet of fourth-year physics students that no such view of “lightspeed travel” would exist.


Instead, there would emerge the appearance of a large white ball of light. And it would be so bright that the crew and passengers would definitely want to wear sunglasses. 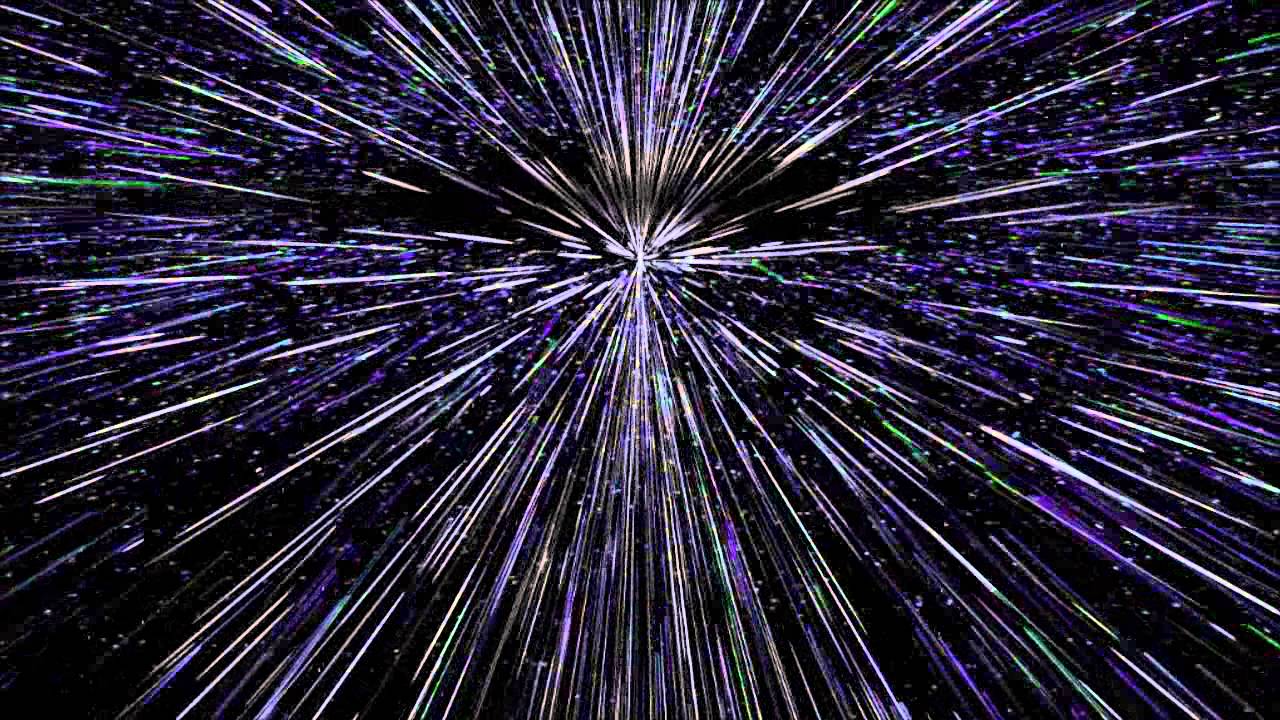 The four Master of Physics final-year students published in the January 2013 edition of the Journal of Physics Special Topics. 21-year-old Riley Connors from Milton Keynes wrote: "If the Millennium Falcon existed and really could travel that fast, sunglasses would certainly be advisable. On top of this, the ship would need something to protect the crew from harmful X-ray radiation." 22-year-old Joshua Argyle from Leicester wrote: "The resultant effects we worked out were based on Einstein's theory of Special Relativity, so while we may not be used to them in our daily lives, Han Solo and his crew should certainly understand its implications."

Because of the Doppler blue shift phenomenon, the wavelength of electromagnetic radiation from stars would be shortened so that from the Millennium Falcon crew's perspective, the wavelength of the light from stars would seem to move out of the visible spectrum into the X-ray range. Meanwhile, the Cosmic Microwave Background Radiation which permeates the universe (as far as we know) would be shifted into the visible spectrum, and be seen as the disc of bright white light.

The X-rays from the stars would also push back against the spacecraft and cause it to travel at less than the speed of light unless there is an additional power supply kept on board capable of overcoming the pressure of the push-back. Perhaps in the forthcoming Star Wars movies which are going to now be made by Disney Studios this reality-check will be considered and shown somehow in the movies.