Why are all aircraft windows round?

Initially, aircraft windows were squared in shape, but after three plane crashes that resulted from cracks near the window, scientists discovered the flaw in their initial design. Aircraft fly at very high altitudes, and this is because at high altitudes, there is less drag and turbulence, which also means a more efficient and comfortable flight. 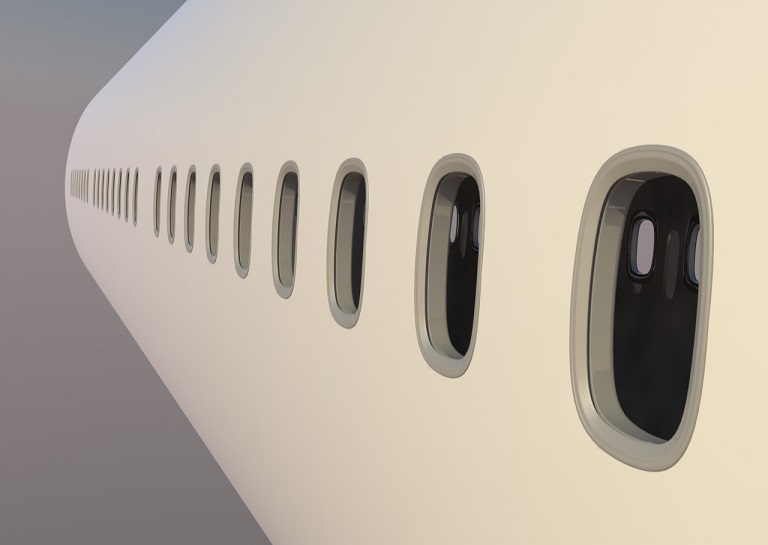 Flying at high altitudes also has consequences. For one, the atmospheric pressure is very low at such altitudes, so in order for the passengers and crew to survive, the cabin needs to be pressurized. Now here is the interesting part; the pressure inside the cabin and the pressure outside the cabin change differently as the aircraft climbs, this causes a difference in pressure between the outside and the inside of the cabin. The difference in pressure is distributed along the body of the aircraft.

SEE ALSO: Why is there a tiny hole in airplane windows?

So the next time you get a window seat, you might appreciate the incredible piece of engineering and thought that has been put into building just that part of the aircraft.

A Selection of the Most Unusual Aircraft of All Time

What All Those Striking Aircraft Lights Actually Mean

Why Are Animals Mostly Symmetrical and Why Some Aren't?

Video Explores Why Robots That Bend Are Better