Why Aren't HTML CSS JavaScript Being Taught in Our Schools? 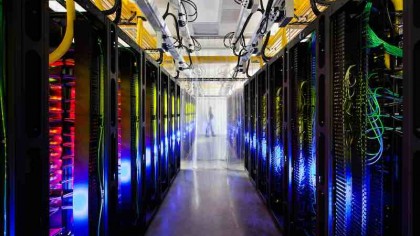 Why Did the Industrial Revolution Start in Britain?