Why Don't We Send Nuclear Waste to the Sun 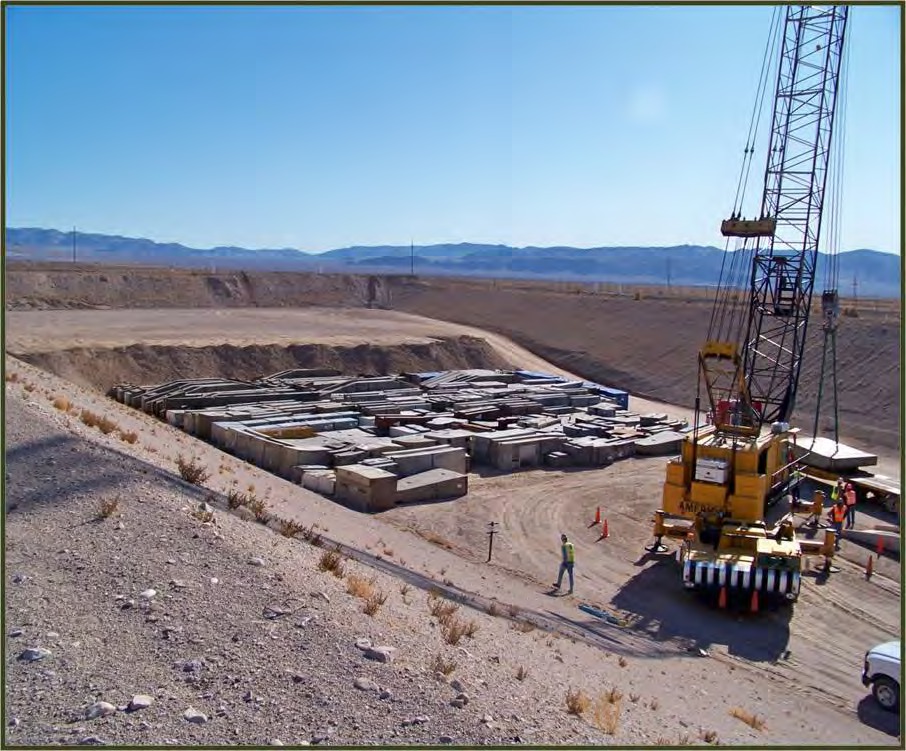 Nuclear energy continues to be a hot-button issue as accidents like Chernobyl (1986) and Fukushina Daiichi (2011) stay fresh in the public's mind.

Waste from nuclear plants even has the potential to radiate harmful energy into Earth's atmosphere for thousands of years. So, why don't we just send all that nuclear waste to the Sun? It sustains its power off nuclear reactions. Wouldn't that make it the prime place to toss our radioactive waste?

In effect, shooting radioactive waste into the Sun may cause significantly more damage than it could ever resolve.

Nuclear radiation is everywhere. It is created whenever an unstable atomic nucleus doesn't have enough binding energy to contain the nucleus. In radioactive decay, electrons, protons, or neutrons are ejected from the nucleus at astonishing speeds. Anything they collide with can become significantly damaged. The waste is more easily contained in massive storage containers which prevent most ionizing radiation from penetrating thick walls. Beta decay, one of the most dangerous forms of radiation, is best stopped by other nuclei. Essentially, the more dense and massive an object is, the better it is at absorbing beta decay. The walls also prevent other forms of radiation from escaping as well.  It, therefore, makes sense that on the ground, nuclear flasks and containers are massive- and more importantly, heavy. To send them into space, much lighter, and therefore much less safe containers would have to be manufactured.

The trip would be dangerous at best, and at worst, it would expel copious amounts of radiation into the upper atmosphere. From there, it would rain down radioactive waste for days, weeks, or even months. Since the most likely way the rocket would fail is by an explosion, radioactive material would be ejected kilometers in every direction- not to mention the radiation which would happily tack on to raindrops in the clouds. With the container and incredibly heavy radioactive waste, the rockets could only carry a few hundred tonnes. The small amount of waste dealt with versus the imposed danger is not a risk scientists are ready to wager with. With the impending danger lurking, it makes sense why we do not send radiative waste into space.

Who Needs Humans When You Have Rockets?

Besides being insanely expensive, rocket technology is far from advanced enough to carry out our theoretical mission. They often blow up in orbit or crash back down to earth. A crash of a space probe wouldn't nearly be as dangerous as a crash of a nuclear-waste-filled rocket.

The Earth also orbits at an incredibly fast rate. A chance still remains that scientists would miss the Sun entirely with the nuclear waste rocket.

SEE ALSO: Live in Space Aboard the Asgardia