Moshe Vardi, a Computer Science expert, has issued a warning that half of the world population may be left without a job in the next 30 years. The cause? Artificial intelligence and robotics. 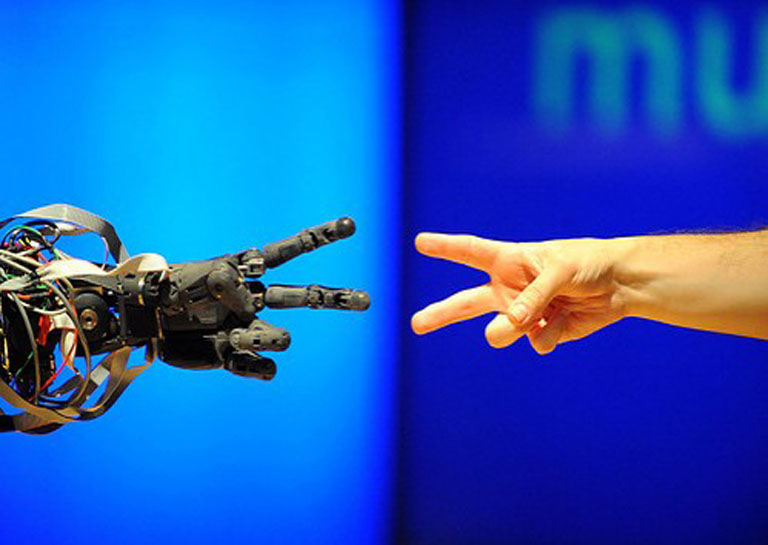 The idea that robots and artificial intelligence may soon replace a lot of humans, especially in the manufacturing industries, is not a new one. We have already seen humans being replaced with more sophisticated and efficient robots in many industries over the past few years. What is perhaps more alarming this time is that Vardi thinks this process will blow up very soon.

“I do believe that, by 2045, machines will be able to do a very significant fraction of the work a man can do,” he said while presenting at the annual meeting of the American Association for the Advancement of Science (AAAS) in Washington.

“If machines are capable of doing almost any work humans can do, what will humans do?” he added.

Of course by giving way to robots, a lot of work tends to be completed much easier and efficiently. The downside is that a lot of hardworking people will pay the price. This also leads to a very interesting paradox; if half of the world will be unemployed by giving way to robots that create better products, how many people will buy the product if half the world are already unemployed in the first place? 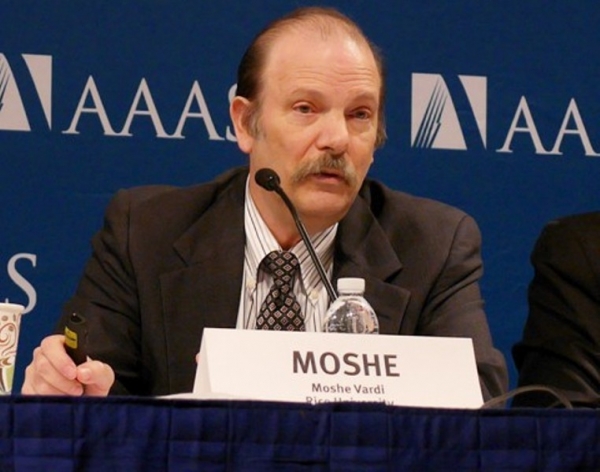 "There's a need for concerted action to keep technology a good servant and not let it become a dangerous master,” according to ethicist Wendell Wallach. Wallach comes from Yale University and strongly believes that while artificial intelligence is important, it is also important for us have a “strong, meaningful human control” of the whole situation.