Why the Imperial System of Measurement Is the Worst

The metric system is used by pretty much everyone, except the USA, Liberia and Burma. Imperial units are terrible, let us explain why.

It is important to note that many of the units in this video are not used on a daily basis or are outdated, but it does properly demonstrate the absurdity of the imperial system. There have been many attempts to change the US system of measurements to metric, but none have passed, and there are currently no signs that the metric system will be introduced anytime soon. In 1960, the National Conference on Weights and Measures (NCWM) did define inches and pounds in terms of meters and kilograms. So, the modern imperial system of measurement is simply a reflection of the metric system. If how a meter was defined changed, so would how an inch or a foot is defined. 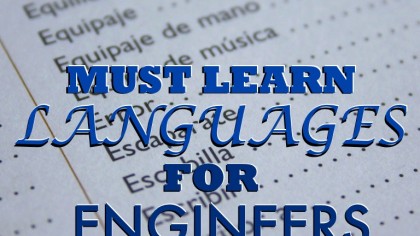 Having odd conversions in the imperial system can also lead to some pretty bad mistakes. The technical community in the US often uses both metric and imperial, so if a conversion is missed, buildings can end up with major structural flaws. What do you think, should the US stay with the imperial system or should they convert to metric like the rest of the world?