Why You Should Trust Engineers

So why should you trust engineers? This might seem a bit of an arrogant thing to say, to others an honest statement. Whichever side you sit on, or neither, of course, engineers have traditionally played vital roles in society. Generally speaking, members of the public tend to hold engineers in high esteem and they are usually well liked across the board. As nobody, not even engineers, are never wrong it might be more accurate to amend it slightly. You should "tend to trust" but not "absolutely trust" engineers.

Given the nature of this subject, we'd welcome your comments and opinions. 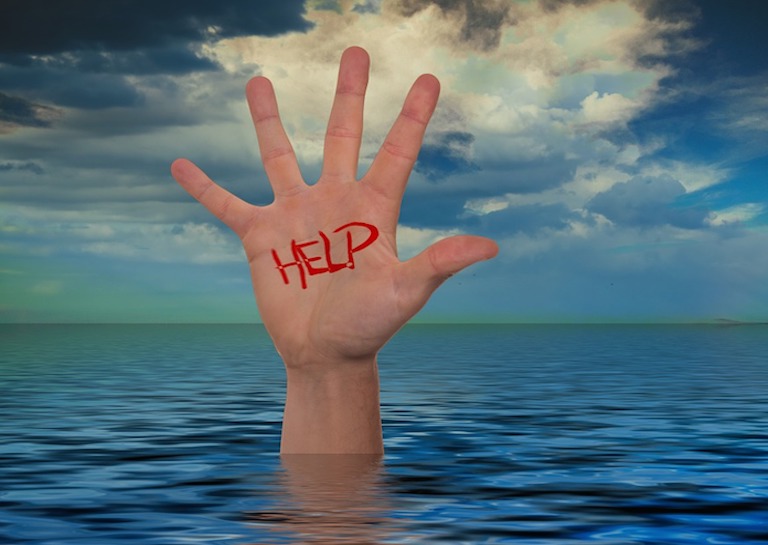 The dictionary definition of trust is as follows:-

"Firm belief in the reliability, truth, or ability of someone or something."

"Acceptance of the truth of a statement without evidence or investigation."

"The state of being responsible for someone or something."
- Oxford Dictionary

The act of trust in humans is both an emotional and logical act. Emotionally, yeah I know we are getting soppy here, trust actually means exposing your vulnerabilities to others. In the case of engineers, you are using their devices with a potential real risk of injury. Logically, trust is an act of assessing the pros and cons of your relationship with another. Logical trust is in effect an attempt to ascertain if that person will behave in a predictable, usually beneficial, manner.

In practice, of course, the act of trust is a bit of both. Past experience with the person or their work will directly influence your desire to "trust" them.

So, when considering engineers, all of the above can reasonably be attributed to engineers and their work. On the whole, their work, either directly or indirectly, needs to work before it can be released for general use. Long periods of research and development, trial and error, years of experience, quality control and a whole myriad of other tests have to be completed before approval for general release or construction.

Trust is earned not given

Engineers, on the whole, are practitioners of making the theoretical practical. They turn scientific theory or ideas into things that actually work in reality. They tend to be very studious and diligent and are generally down to earth. We are generalizing a lot here, but they also tend to avoid things like sales and PR, wherever possible.

Ego, as much as it exists in engineers, tends to be kept in check by gaining appreciation from their accomplishments rather than demanding respect from others. Their work tends to involve the need to think visually. Since their work is mostly practical, engineers are pretty well pre-adapted to help others understand complex concepts. The layperson can usually rely on an engineer to break down complex subjects into more every day, bite size, easy to understand pieces. Scientists or more theoretical professions and can often "blind with science", usually unintentionally.

On the whole, the work of engineers is usually the thing that the general public will use. For this reason, the tangible object or thing is more reassuring for people when compared to a string of equations provided by scientists, say. This helps people trust engineers.

Trust me I'm an engineer

The general public, or layperson, may also take a passive position when learning someone is an engineer. In their mind, they may feel inferior in some respect to the engineer. This will often lead them to defer to the engineer for information or factual issues. This will lead that person, through their passive role to trust the engineer, an almost self-fulfilling prophecy.

Engineers tend to have a reputation for being logical and rational thinkers. It can be perceived by other non-engineers that they spend their time thinking about things in general. This trait amongst engineers will usually mean they have thought a lot about topics that others might discuss in general conversation. Trivia, of course, is probably not a high priority, or gossip for that matter.

This habit will tend to mean engineers have likely evaluated and formed a conclusion on a subject long before discussing it with someone. This general ability, combined with thinking logically will breed trust and credibility with others. The logical sorting of information and scrutinization applied to it is the mainstay of an engineer's day. This isn't something that can be turned off easily during down time and will bleed into an engineers personal life. Beer helps of course or silly YouTube videos.

So why should you trust engineers? Well, like any profession there will be scrupulous and unscrupulous individuals. The difference with engineers being that their previous work and reputation speaks volumes about their character and intentions. There is no real way of "getting away" with something in engineering. It either works or it doesn't. The vehicle they create will either be safe or dangerous. Buildings will either stay up or come crashing down. This "survival of the fittest" kind of work environment will quickly weed out the less trustworthy individuals. Engineers will also often work in a team and high quality and safety standards will demand the product is safe for use.

The proof of the pudding is in the eating, as they say. If the product doesn't work or is rubbish, it won't be used. From the practical position, it can be a given that you should "trust" engineers to create reality from theory. Of course, accidents do happen. On the whole, the public and society's experience through the ages has led us to trust them and respect the work that they do.

From a personal point of view, the character traits of engineers tend to breed trust "by default". Most will either find them interesting people or at the very least humble enough to admit when they don't know something, for example. Whether to trust engineers or not, is the same process as any other human being. In the end, trust in your own instinct, but engineers should get some initial credit points if nothing else.

So do you trust engineers? Or perhaps you don't? Let us know in the comments below.

Why You Should Not Shoot a Gun With a Really Bent Barrel, YouTuber Demonstrates

Why Buy a Tesla Cybertruck When You Can Make Your Own

19+ of the Best Engineering Documentaries You Should Watch