Wi-Fi Could Soon Get 100 Times Faster Than Today

You might be able to download the latest episode of Game of Thrones in mere seconds if recent scientific research proves correct. Scientists have discovered the means to send complex data using high-frequency radiation that may lead to ultra fast Wi-Fi speeds. 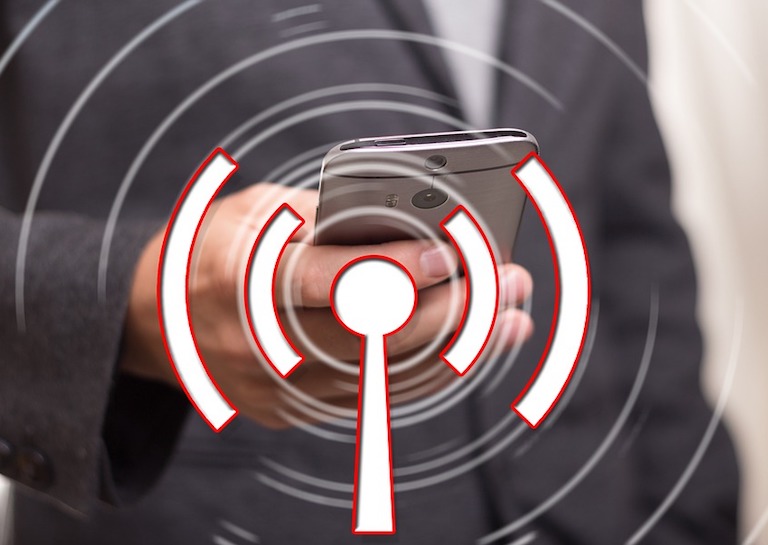 The project researchers successfully sent video signals at speeds of 50 gigabytes per second using terahertz, rather than the traditional microwaves. Often wireless networks can only operate at a top speed of 500 megabytes a second. If the success of the experimentation continues, it could lead to high-speed streaming on the go.

Daniel Mittleman, a professor in Brown University's School of Engineering, in Providence, US, who worked on the project explains, "We showed that we can transmit separate data streams on terahertz waves at very high speeds and with very low error rates." He continues, "This is the first time anybody has characterized a terahertz multiplexing system using actual data, and our results show that our approach could be viable in future terahertz wireless networks."

Demand for high-speed voice and data networks are driving the research. While microwaves are doing a fine job, the increased demand is motivating researchers to look for new answers. The terahertz waves have higher frequencies which allow them to carry more data than the lower frequency microwaves. The research is, in part, funded by the U.S. Army Research Office. 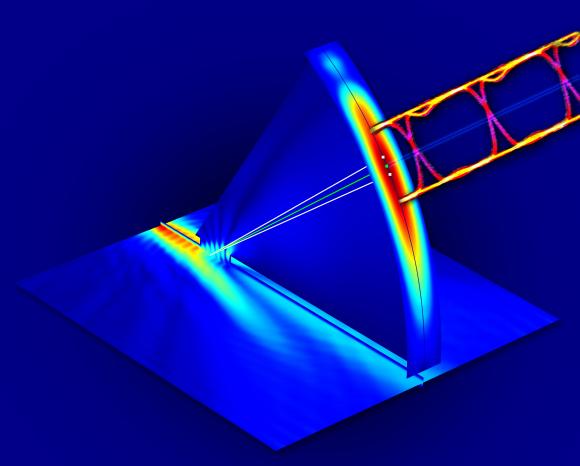 The successful test saw two real-time high-definition television broadcasts encoded onto terahertz waves of two different frequencies then beamed together. The resulting transmission moved the data at 70 gigabits per second, an outstanding speed compared to most accessible Wi-Fi speeds. The transmission was completed with no errors or breakages. In the next test, transmission speed was increased to 50 gigabits per second. There were some reported errors, but non that stood out amongst expected and accepted errors in regular data transfer. The process of sending multiple signals through one channel is called multiplexing. It's the same basic idea that allows many users to access open Wi-Fi network.

An international team worked on the project, guided by Daniel Mittleman. His team have been working on this technology for some time. In 2015 the lab produced a paper that described the waveguide concept. The research described the potential uses of terahertz. In the latest research Mittleman says the research has taken the critical step ‘testing the device with real data.’

In the next steps for the team which includes, researchers from the Institut d’Electronique de Microélectronique et de Nanotechnologie, in Lille, France, will test terahertz function in different types of environments. The Mittleman lab was recently awarded a license from the Federal Communications Committee (FCC) to perform outdoor tests at terahertz frequencies.

While the research could lead to ultra fast Wi-Fi in the future there are many hurdles to overcome before we can see consumer access to these speeds.